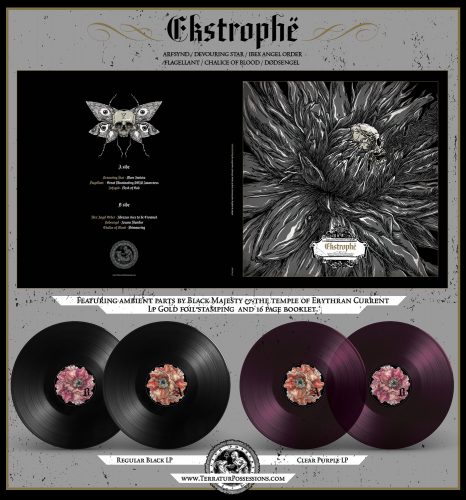 Hints about this collaborative effort surfaced earlier in the year, but today we can provide details about its release through Terratur Possessions, as well as a full stream of all the music. END_OF_DOCUMENT_TOKEN_TO_BE_REPLACED 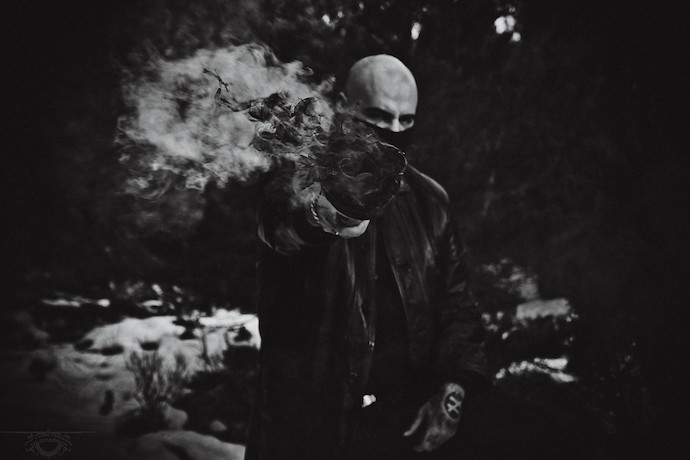 The three bands featured here – one from Greece, one from Norway, and one from Chile/Sweden – all epitomise, in their own particular way, the eclectic, exotic, face of Black Metal today, so it only seemed fitting to me to group them all together under one black banner. END_OF_DOCUMENT_TOKEN_TO_BE_REPLACED

Imperator was the third album of Norway’s Dødsengel, but it is the album that will set all expectations for their new record Interequinox. Those who were undaunted by its length and who immersed themselves fully in the wonders of those two and a half hours of music discovered a band who were driven by belief, who honored traditions, but who were also rebels — nonconformists in their art who carved their own magical path in an often rigidly defined domain.

Imperator may unavoidably set the expectations for Interequinox, but if you made the twisting journey through Imperator, then it should come as no surprise to learn that Dødsengel’s sensual left-hand path has led them to altered states of musical expression, though crafted with as much care and spiritual devotion as the esoteric opus that preceded it. END_OF_DOCUMENT_TOKEN_TO_BE_REPLACED

With their first album, Havulinnaan, Havukruunu proved very quickly that they were something special. Two years later, they have produced Kelle surut soi, which was released by Naturmacht Productions on April 29th (yesterday). Anyone who might have worried about a sophomore slump can perish those thoughts — they’ve managed to surmount a debut that was itself spectacular. END_OF_DOCUMENT_TOKEN_TO_BE_REPLACED

Bassist James Harvey had a bit of a rough night, truth be told, early songs rendering his bass-lines as little more than a barely audible rumble, while snapping a string part way through the set forced the band to play a few songs without him entirely. Still, they persevered like the stalwart soldiers of Satan that they are, and on his eventual return Harvey’s lurching low-end was much more prominent. END_OF_DOCUMENT_TOKEN_TO_BE_REPLACED