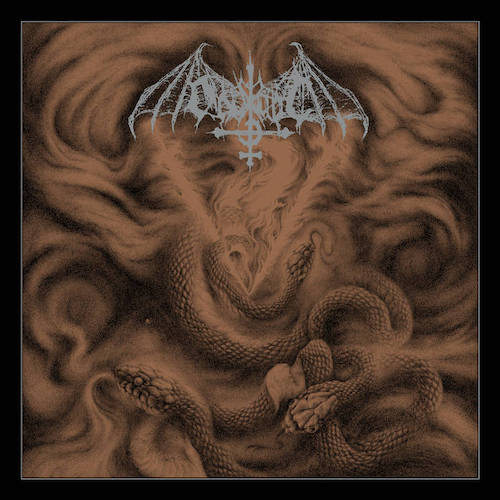 After doing some searching I was surprised to learn that I’ve never previously written about the music of Ondskapt at our site, though I do see one (very old) mention by a guest contributor in a year-end list. This absence puzzles me. It is definitely more a regrettable oversight than a sign of disinterest. But now, finally, I can check that box, and do so enthusiastically thanks to the song I’ve picked to open today’s playlist. END_OF_DOCUMENT_TOKEN_TO_BE_REPLACED 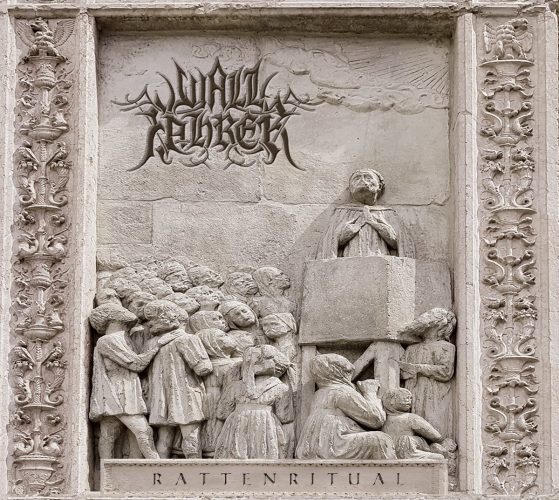 With Islander being swarmed with work over the last few weeks, I felt the need to step up and do my part to relieve his burden, if only a little. I’m pleased to present today’s Shades of Black column and hope all our regular and not so regular readers find something here that warms their blackened hearts. — HGD END_OF_DOCUMENT_TOKEN_TO_BE_REPLACED

With their first album, Havulinnaan, Havukruunu proved very quickly that they were something special. Two years later, they have produced Kelle surut soi, which was released by Naturmacht Productions on April 29th (yesterday). Anyone who might have worried about a sophomore slump can perish those thoughts — they’ve managed to surmount a debut that was itself spectacular. END_OF_DOCUMENT_TOKEN_TO_BE_REPLACED 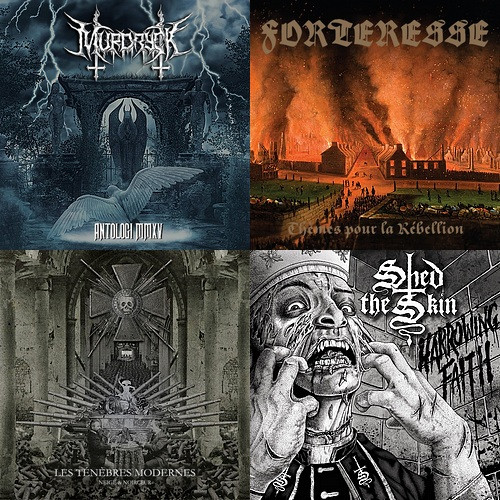 This time around, we’ll be blazing some black metal from Sweden as an appetizer, and feasting on a two-course black metal entrée from Canada, before blasting some explosive American death metal for dessert. END_OF_DOCUMENT_TOKEN_TO_BE_REPLACED