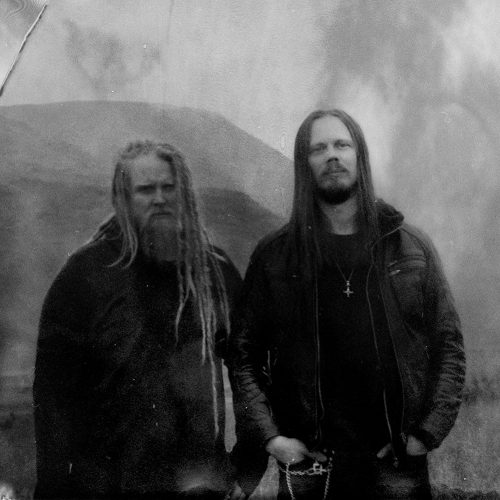 (Our friend Gonzo returns with anoher Friday selection of new music, this time actually posted by our editor on Friday!)

Doing these columns over the past few weeks has made me intensely aware of my perception of time. Some weeks feel like days, some days feel like weeks. Nothing makes sense anymore. We’re all living in a Black Mirror episode that’s been left on repeat after being force-fed enough LSD to turn ourselves into spiritual mediums for an alternate dimension where capitalist houseplants have enslaved humanity.

Fortunately, there’s new music to distract us from our inevitable fate at the hands of some power-worshipping azalea. And where would we be without it? I don’t want to imagine that dark alternate reality.

Sticking to the darkness of the current reality seems sinister enough.

The good news? If dark and sinister is your musical preference, I can’t recommend this week’s new releases enthusiastically enough. 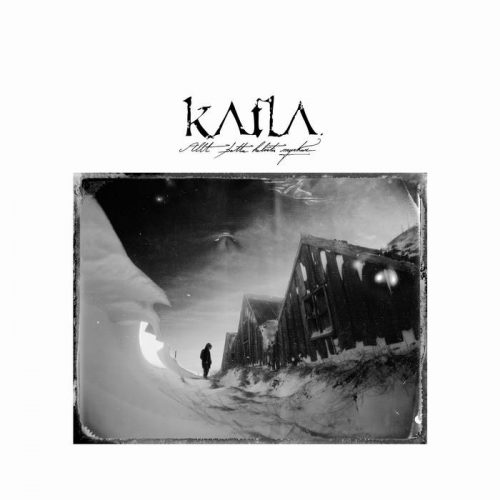 With a name taken from Iceland’s biggest subterranean volcano, one could be forgiven for assuming Katla is a ferocious death metal band that evokes imagery of lava spewing from the bowels of earth, darkening the sky and depriving all life of oxygen.

For Icelandic metal, that comparison is more appropriate for Katla’s fellow countrymen Misþyrming. The former fall into territory more similar to the likes of Sólstafir, with an almost folky edge to the droning groove found on “Villuljos.” It’s a notably different sound than we heard on their 2017 debut; decisively less upbeat songwriting and atmosphere dominate this one. It finishes with a perfect transition into an acoustic passage that helps the song melt away in an almost Alcest-like end.

I can’t emphasize how overjoyed I was to see this appear in my Spotify feed today. 2016’s Atoma was one of my favorite albums of that year, and some of the Swedes’ finest work since the immortal Damage Done.

Before a show in Seattle in 2018, I caught up with Dark Tranquillity keyboard wizard Martin Brandstrom, who told me even then that the band was overdue to record something new. If “Phantom Days” is any indication of what’s to come on their forthcoming release on November 20, Moment, I’m willing to forgive them for the lack of any new output during this entire presidential term.

With Chris Amott and Johan Reinholdz exchanging leads draped over Mikael Stanne’s instantly identifiable (and decipherable) snarl, “Phantom Days” is a natural extension of the groundwork forged by Atoma. Brandstrom’s keyboards are in peak form, creating that ominous atmosphere in which Dark Tranquillity has presided for more than 20 years. Hell yes. 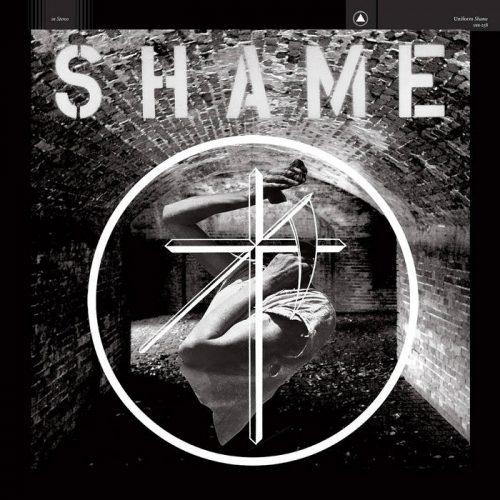 I’ve never really been able to figure out the appeal of Uniform until now. Any time I’d hear their music, it sounded like they were stuck in some weird stylistic purgatory between Godflesh, Ministry, and early Pitchshifter. Sounds great on paper, but so much of their music just felt like it couldn’t get out of its own way.

With “Life in Remission,” it seems like the NYC trio are finally finding their sound. Musically, it’s lighter on the industrial influences, regardless of the fact that vocalist Michael Berdan still barks like a more atonal Al Jourgensen. The difference now is he’s barking over a blast-beat for the majority of the song, with the familiar harsh noise elements coming into play at the song’s climax.

It’s not my favorite style, to be sure, but I’ll give Uniform credit for finally releasing something that I wanted to give a second spin. 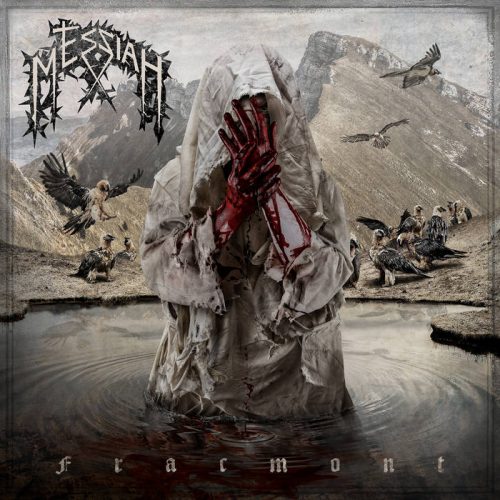 Switzerland’s Messiah have been metal-thrashing mad since 1984, and the quality of “My Flesh – Your Soul” makes me feel stupid for not knowing they were a thing until now.

This song, taken from the band’s new album Fracmont, released today, is four minutes and eight seconds of glorious old-school thrashy death metal. Chock-full of beefy riffs and head-nodding grooves, Messiah thump and thud their way through an immensely satisfying track that might be my favorite discovery of the week.

Fans of Skeletal Remains, Obituary, and old-school Sepultura will absolutely eat this one alive. Just as the band intended, presumably.