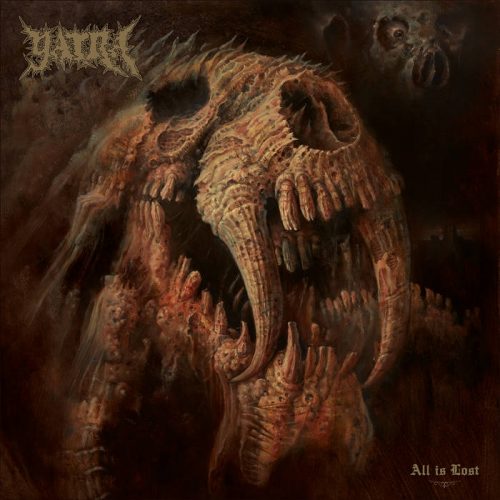 Fortunately, so much time in the car allowed for plenty of time to listen to all the new metal I’ve been meaning to get around to. It was also nice to roll down the windows and blast some of this shit at offensively high volumes in conservative rural towns. (It’s the little things.) 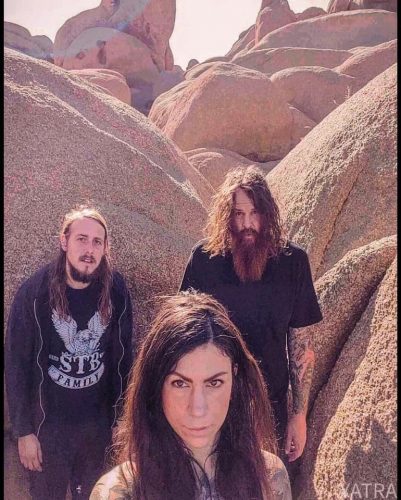 Yatra, “All is Lost”

Maryland’s Yatra have returned with a new album (released today by Grimoire Records) that answers the question “What’s it like to smoke a bong full of battery acid with a psychedelic sea creature?” At least, that’s the question that seems to be addressed in my head every time I listen to this.

Full of stomach-churning vocals splashed across a canvas of fuzzy stoner doom, Yatra have a sound that could peel old paint off a basement ceiling. Through and through, this entire album is a must-listen for your next trans-dimensional out-of-body experience in an ocean of bongwater, but the title track is a good enough place to start.

I feel like there’s been a small resurgence of bands that want to capture what Paradise Lost did in the early ’90s and repackage it with a garnish of something more modern. Whether or not that’s a real trend or just me overthinking it doesn’t matter to Sweden’s Furnace, because they do it well. Like, really well.

The band’s new album Dark Vistas dropped today, and it’s a glorious mishmash of things old and new. They bottle Gothic-era sonic misery into an album full of mid-paced riff smorgasbords. Vocalist Rogga Johansson channels his best Nick Holmes impression with a bit of Deceased thrown in for good measure. Dark Vistas has many, many standout moments, and “Suburban Nightmare” is one of them. 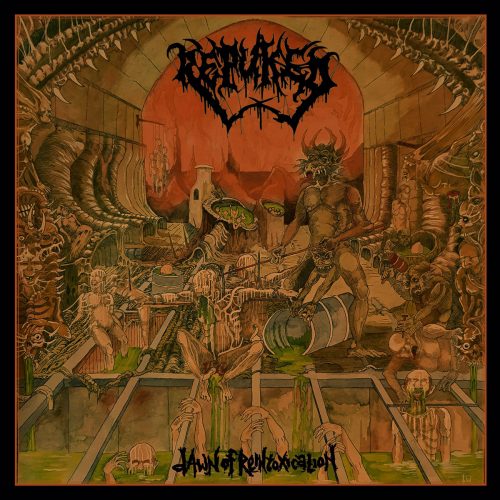 Sweden’s Repuked, meanwhile, don’t really do the whole “subtlety” thing. Expecting to hear a 32-second goregrind song when I queued this up, I was surprised to hear an HM-2 death metal track that brings to mind early Entombed and Dismember.

Blistering tempos and themes of perversion run amok on the band’s new album, Dawn of Reintoxication, and “Fucking Your Fucking Corpse” is probably the choice cut you’ll want to hear first. 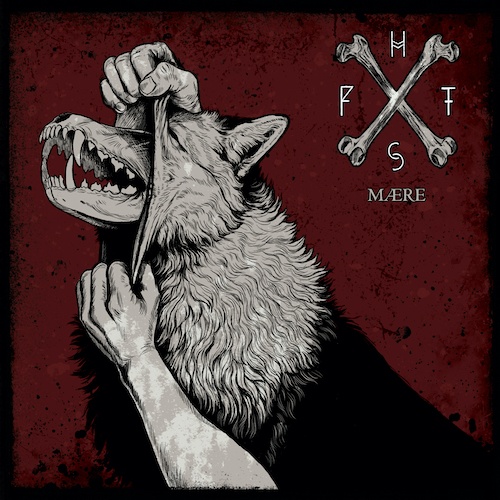 Harakiri for the Sky, “I, Pallbearer”

I’m still bummed we never got to see Harakiri for the Sky (or anyone else) play their first-ever US show at Northwest TerrorFest 2020, but I’ll take some new music from them as a consolation prize.

What I love most about this band is their consistent ability to write engaging songs that flirt with the 10-minute mark. The last two efforts in their discography are albums I find myself going back to pretty often, so obviously my expectations for anything new from them are pretty high.

With “I, Pallbearer,” I’m far from disappointed. It seems their songwriting is only improving, An explosive blast-beat emerges from the intro and falls back into mid-paced, head-nodding grooves. The song is taken from the Austrian duo’s upcoming album Maere, due out via AOP Records in early 2021. 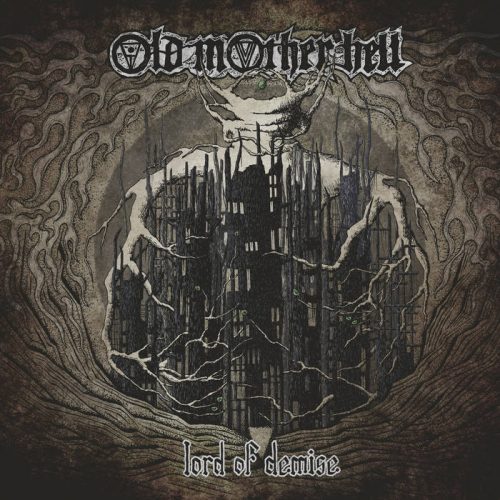 It’s probably appropriate that 2020 is a great year for doom.

Germany’s Old Mother Hell could be called Bavaria’s answer to Visigoth, with galloping leads and soaring vocals that hover between Bruce Dickinson and Rob Halford. Big comparisons, yes, but they’re accurate no less.

Doomy riffs and inventive solos wind their way through “Edge of Time,” taken from the band’s solid new album Lord of Demise (coming out on October 23rd). I’m not sure how these guys look when they play live, but the songs come across as markedly less cheesy than I expected. Lyrical themes don’t bash you over the head with Dungeons & Dragons references, so I guess that’s a win when it comes to anything that refers to itself as “epic heavy metal.” Self-awareness is always the key, right?