(For the 9th year in a row, here’s our friend Vonlughlio’s list of the best brutal death metal albums of the year that’s about to end.)

That time of year has arrived again for the year-rnf list and like every year I start by thanking Islander for letting me share my lists since 2012. As some of you might know (duh!!!) one of my favorite genres is BDM, and even though I listen to other genres as well, I want to focus more on BDM for NCS, since the staff does a great job in covering other genres.

I thought that this year would be different and that I would have an easier time doing my top 25 BDM albums for NCS. but no!!! It has been a difficult task like every other time. I have 30 or so releases that I enjoyed and not all of them would make the list.  Some will like what I’ve named here, and others may hate it, but that is life. 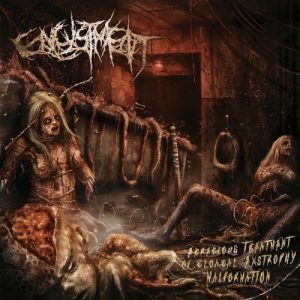 A new project from Ecuador with members of Infectology and drummer Tyutin (Esophageal, Tortured, ByoNoiseGenerator, Slit your Gods) gave us a wonderful debut that in time will be adored. 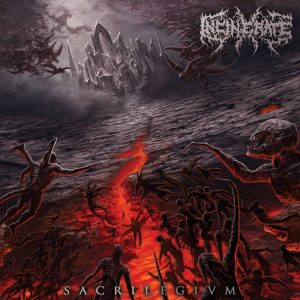 A project that is dear to me. This new album has showed how much the musicians have evolved and it has become my favorite release from them. 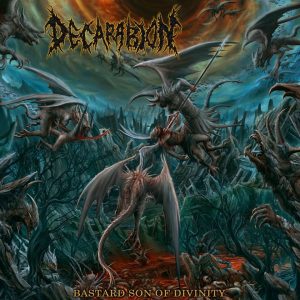 Another project from the great Colombia that released a strong debut album with no filler and great songs that represent why we like the BDM scene from that amazing country. 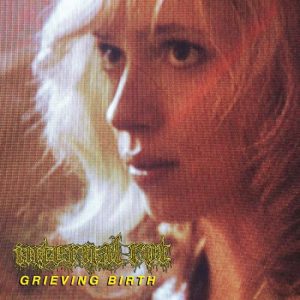 My favorite grind band from Australia with members from Contaminated and Faceless Burial (and other favorites as well) released their sophomore effort after 6 years and ohh boy I love every second of it. 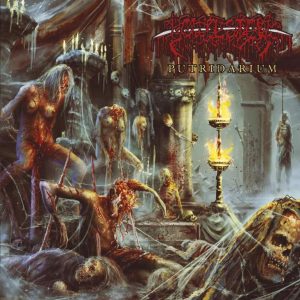 One great Italian BDM that for me is so underrated. I wish they would get more recognition for their musical contributions.  I am forever a fan of this project. 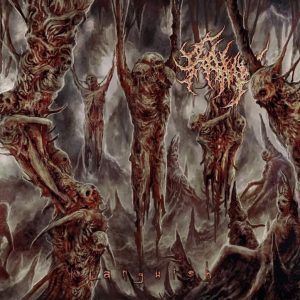 The second album from this solo project of Mr. Aditya (Brain Damage and Gerogot), it has been in constant play in our household and we love all of his work. 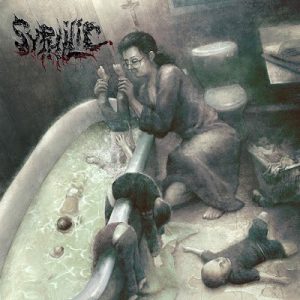 The mastermind Brian Forgue showcased his talent through this new album, as always. This is a great release that came along with some controversy due to the cover and subject matter. Nonetheless, the man has a vision and has stuck to it and for that I respect to him. 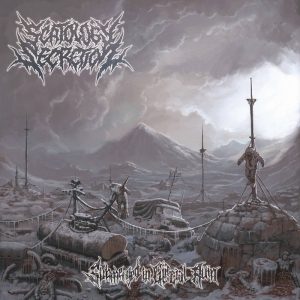 Another band I love released this great 2020 album that continues with their apocalyptic theme. Great musicians with great talent offering a great listening experience. 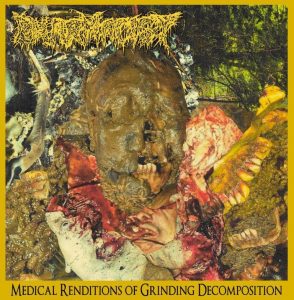 A new goregrind project that took the scene by storm with their demo and debut album. Some will say it’s an old Carcass tribute, but they are their own entity. 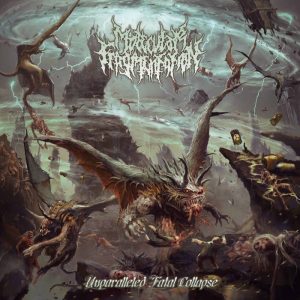 Another international project with great musicians that provided a strong album which I enjoy very much. Can’t wait to see what this band does next. 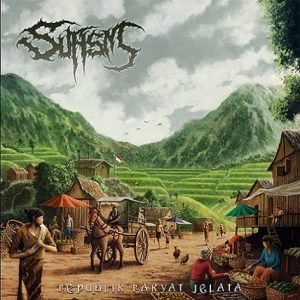 An Indonesian band that has been active since 2014 and we finally got their debut album this year. This one took me by surprise, in the sense that I ended up loving it from start to finish. 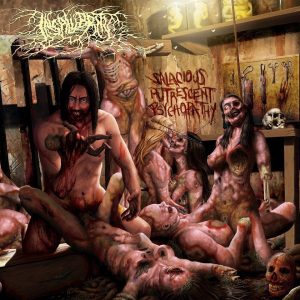 A band from Ecuador that has existed since 2014 and this year released their debut album. It’s pure nasty from start to finish. Once you start listening you’ll have to put in on repeat, because it’s hard to get enough. 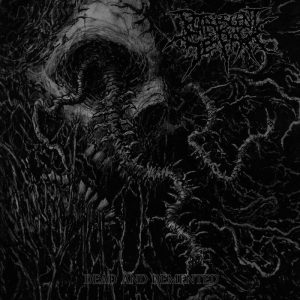 Another Australian band that I love and have been following since 2012. Finally we have their debut album and it did not disappoint at all. Hoping for more of their music in the future. 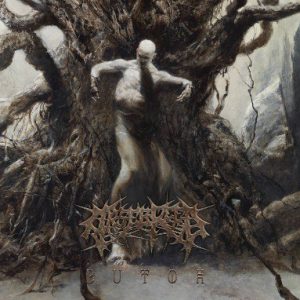 After 15 years we finally have a follow-up to their debut, and it was like they never went away. Strong sophomore release that a lot of people love and with reason. Top-notch heaviness that needs all the love it can get. 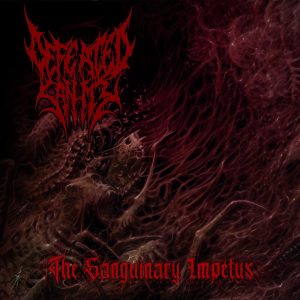 One of my favorite BDM bands released this new album, which combines their older and newer sounds, with a new vocalist who brings his top game on this, and it’s a perfect match with the music that never lets down the listener. 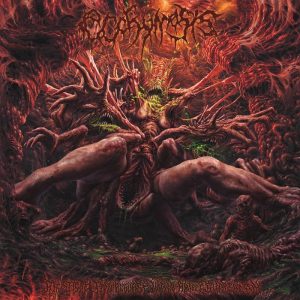 My favorite band from Thailand released their sophomore effort, and it’ss a major step up from their debut album (which I also loved). These musicians know what they are doing and deliver top-flight BDM. 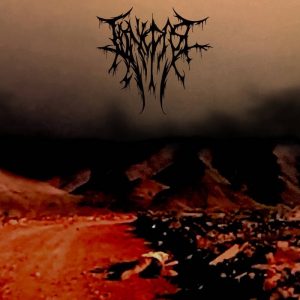 A new project that came out of the blue with musicians who have proven themselves with their other projects (Krallice, Gorguts, Unborn Salivate, Behold… the Arctopus, Encenathrakh, just to name a few). The debut has a perfect mix of tech and BDM elements. 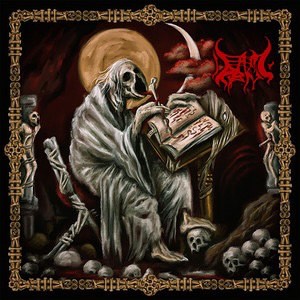 From Mr. Evan Daniele (vocals and all instruments), this is a project that I’ve been following since the release of the 2016 demo. This album is just so good, and I would like everyone in the scene to give it a listen in the hope it gets more recognition. 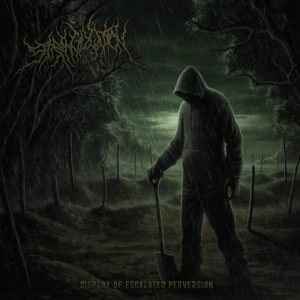 From Japan with love, a first album that is pure bliss to the listener. I became a fan with their 2019 EP release, Violence In Degraded Mindset, and based on this newer album that will not change any time soon.  I hope they continue the path they have created since their EP. 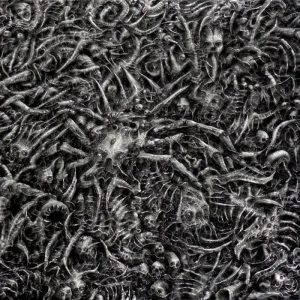 This band captivated the BDM scene in 2015 with the complexity of the song structures on their first album.  I never thought they could out-do themselves and was I wrong. The proof is in their second album, which is a pure definition of complexity. 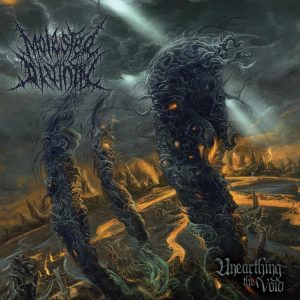 One of the best bands from Turkey, led by Legend Batu grace. They brought us their second album, which is an enormous force to be reckoned with.  This is a great release that deserves all the attention that it can get. 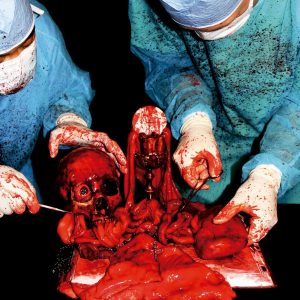 This is another release that came out of the blue to captivate us, a goregrind project armed with one of the sickest releases in the genre. It has been in my playlist since its release. No one knows who is behind this but we do hope they continue. 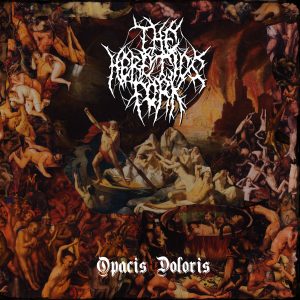 Another secretive  group whose membership is anonymous. Their debut album back in 2018 with an ancient torture theme was one of our favorite BDM albums of that year. The sophomore effort continues the same path with songs that sure keep you on the edge of your seat. 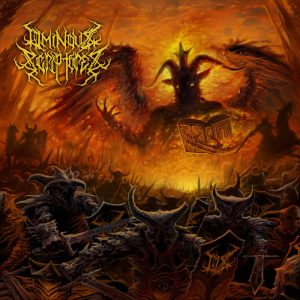 02) Ominous Scriptures – “The Fall of the Celestial Throne”

I became a fan of Ominous Scriptures in 2015 with their album Incarnation of the Unheavenly, which was filled with songs (and a raw production) that became dear to a lot of people in the scene. Five years later they have given us a second offering that is by far their best work to date and has been praised around the globe. 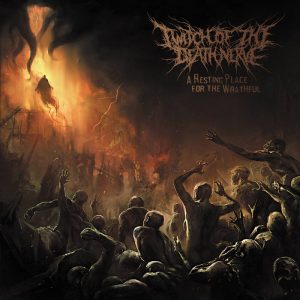 They won me over back in 2014 with the release of A New Code of Morality and I have been waiting forever for a follow-up.  We received that in 2020 and it filled up my heart. Since the release it has never left my thoughts, even with all the other BDM releases we have witnessed. Some who know me might be surprised by this choice, but I am not. I love this project, without a care in the world.

4 Responses to “LISTMANIA 2020: A BRUTAL YEAR-END LIST FROM VONLUGHLIO”