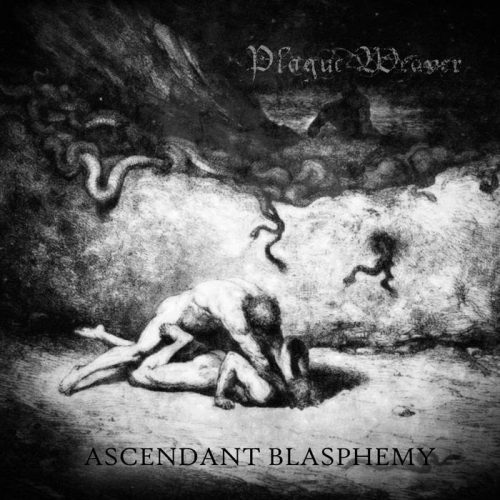 Ascendant Blasphemy will be released on February 26th, and today we present a lyric video for a piece of musical diabolism called “Deicidal Usurper“. 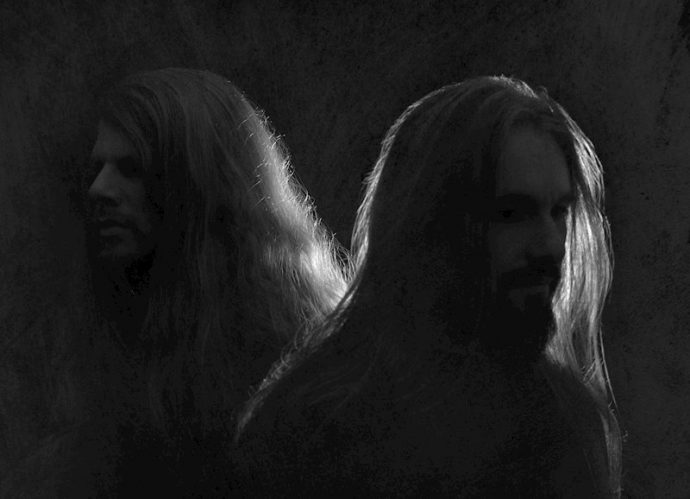 We’re told that “the album’s lyrics are a loose concept written by JC that follows a series of Satanic philosophies or questions considered from a Satanic perspective, illustrated to a loose fictional ideal”.

Musically, the song we’re presenting today changes course as if leading us through a cilling ancient labyrinth strewn with bones. After a somber, classically inspired piano overture, the music ignites in a storm of thundering drums, hurtling bass notes, and feverish riffing that creates a conjunction of menace and madness. In the midst of this marauding assault, a hellish choir lifts its harrowing, unhinged voices in a union of blood-curdling screams and voracious roars and howls.

There are points at which the music turns corners, slowing in its grim assaults. In the first of those, the bass murmurs and eerie arpeggios ring out as a prelude to a kind of chilling, bone-shaking march. At the next, a serpentine guitar solo slithers from the darkness, creating an occult and hallucinatory vision in which misery dwells. And at the end, a harpsichord instrumental weaves a concluding mysterious spell. 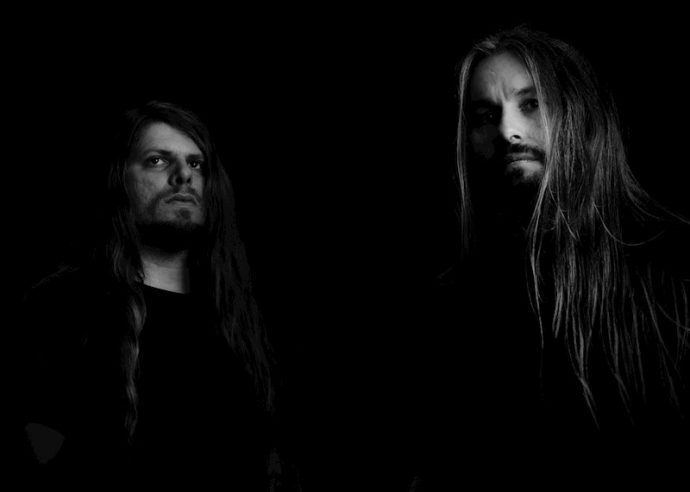 “Deicidal Usurper” arrives seventh in the album’s running order, and we’ll share Plague Weaver‘s own comments about it:

“Aaaaaand we’re back to fast, grim, and mean! Deicidal Usurper grabs the listener right out of the gate, reminding them of the earlier tracks. This song has another ambient bridge section, which hangs on just long enough to thrust the listener back into the main riff for the next verse-chorus. The solo in this song is tasteful and proud, with ambient screams feeding the atmosphere behind it. The outro is a bit of a victory-verse feel, winding down into a harpsichord section that introduces the final track.”

Ascendant Blasphemy will be released on CD and digitally, and it’s available for pre-order now. The band is recommended for fans of Rotting Christ, Varathron, old Samael, Triptykon, and Dissection. Below, you can also check out a previously released lyric video for the album’s opening track “Nothing Is Sacred“, in addition to today’s premiere.