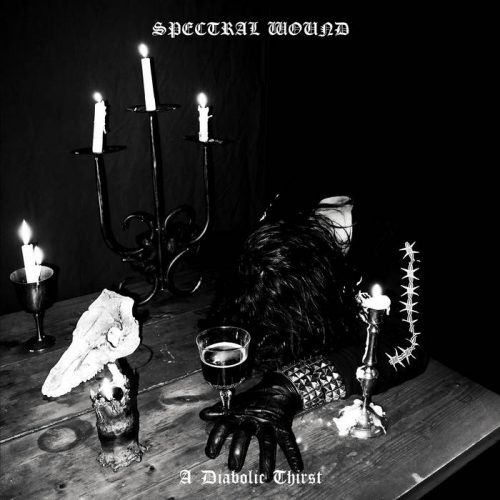 There’s always a kind of random quality about these weekend round-ups, mainly because what I choose to investigate in my listening is itself a very random process. This one may be more random than most because I jumped around in my listening list to make sure I included some groups I knew nothing about, and wound up picking some of those for the last four items in the following collection. I also decided to throw you a big curveball at the end.

I easily could have saved this first song for tomorrow’s SHADES OF BLACK column, but it put such a thrill in me when I first heard it this morning that it would have pained me too wait. It’s such a glorious bonfire of sound, a racing whirl of exultant harmonized riffing, scorching vocals, and jet-speed drumming (which occasionally shifts gears). There’s a brief (and unnecessary) interlude in the middle, and then we’re right back in the midst of this brilliant spinning pillar of fire. Ironically, the name of the song is “Frigid and Spellbound“.

The track is taken from the album A Diabolic Thirst, which will be out on April 16th via Profound Lore. 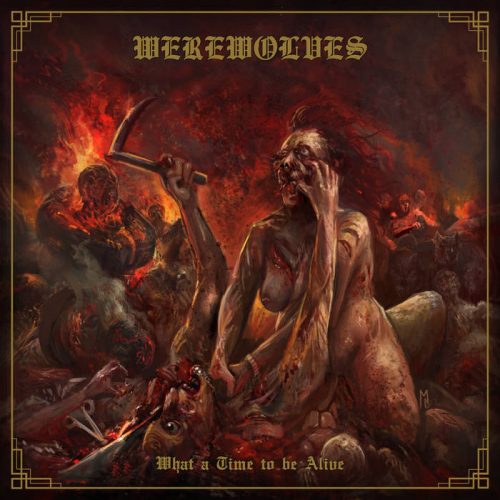 Early this month our contributor Nathan Ferreira praised the new album by Werewolves, in his humorous review, and it was that excellent review which made me pay attention to What a Time to be Alive. Damn glad I did.

And now, on the heels of the album’s release, the band have released a music video for one of the album’s ripping and crushing tracks, “Mission Statement“, which includes filched footage from werewolf horror movies that has been cleverly edited to match the voracious energy of the song. Yes, it’s true that Werewolves‘ music may subtract IQ points among listeners, but it’s also true that it will light up your caveman brain like a Roman candle. 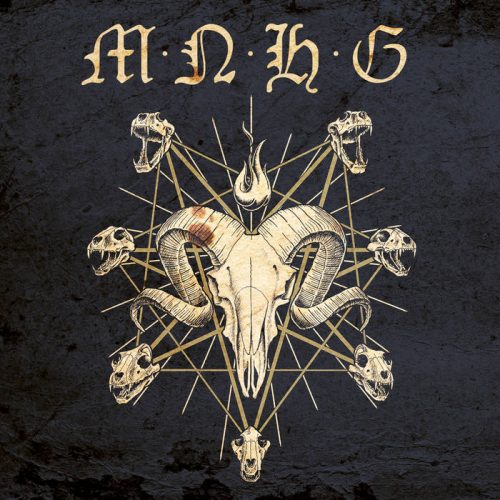 If you haven’t yet had your recommended daily dose of headbanging, this next song and video are just what the doctor ordered. “Revelation” is an irresistible black ‘n’ roll beast that will get your toes tapping in addition to your head moving.

The source of the song is an album named Mundare, which will be released on February 26th by Immortal Frost Productions. 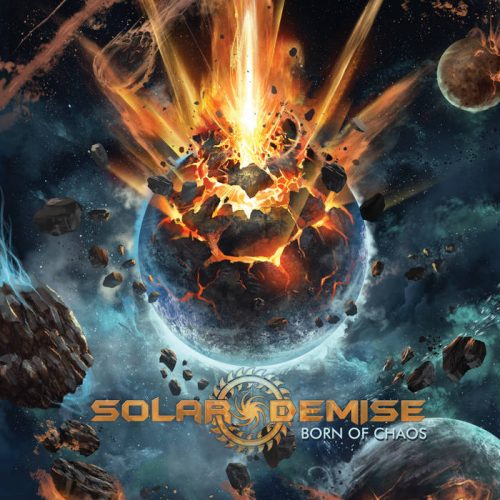 There’s so much craziness going on within “Stellar Alchemy” that it sometimes seems like it’s about to come apart at the seams. And some of that craziness comes from a pleasingly prominent bass performance. The morphing snare drum performance, also quite prominent in the mix, is another fascination about the song. The riffing is feverishly deranged. The vocals are bizarre. I’m hooked (though at first I didn’t expect to be).

The song is the first advance track from Born of Chaos, the forthcoming second album by this Colombian band, which will be released on May 1st by Narcoleptica Productions. 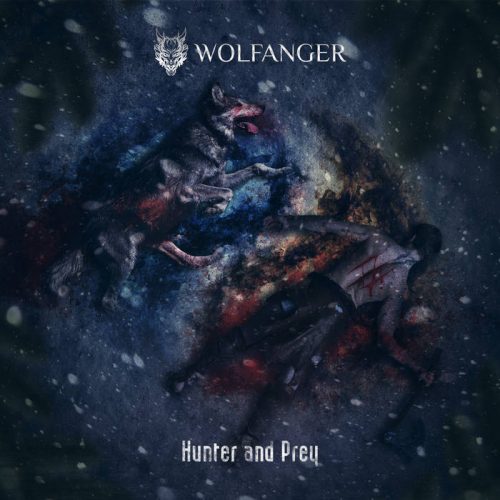 There’s an epic, anthemic quality to this melodic death metal band’s new single, “Wolf & Prey“, which suits its timeless subject matter. The vocals are also suitably savage (and suitably heroic when singing joins with the snarls), and the heart-felt melodies (which are both menacing and melancholy) have a way of sinking in, just as the taught, jabbing riffage has a way of getting your head moving.

This new single follows the band’s 2019 debut album Ancients Call, which is also available on Bandcamp along with the new track. 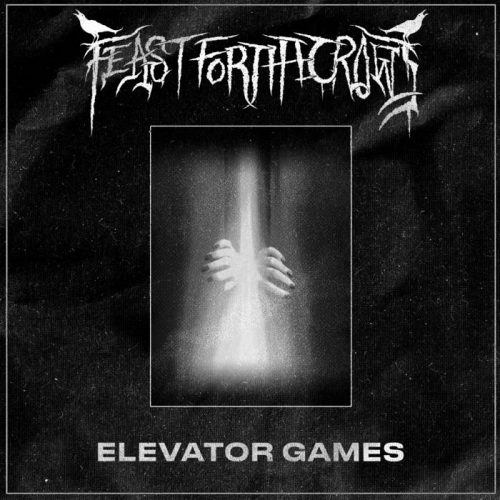 This Detroit band’s three-song debut EP, Elevator Games, has an interesting conception, which focuses on the mysterious death of Elisa Lam at the Cecil Hotel in Los Angeles in 2013 (about which more can be read here).

It was released through Bandcamp not long ago week. 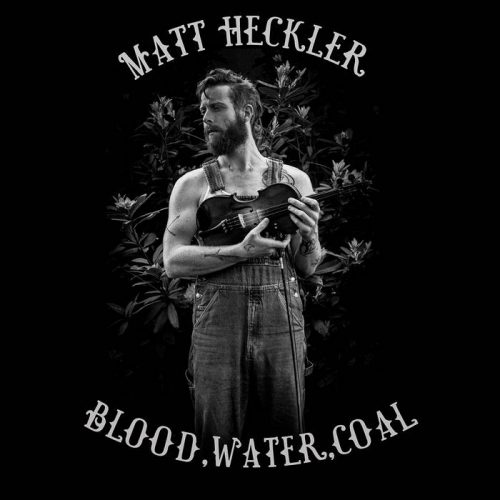 And now here’s the curveball I promised, which I was turned onto by my friend and fellow metal blogger Durf (he does his thing over at Brutalitopia). This is Blood, Water, Coal, the second studio album by the North Carolina musician Matt Heckler, which was released yesterday by Anti-Corporate Music. On this album he sings and plays fiddle, banjo, viola, and guitar, with upright bass and backing vocals provided by Jeff Loops (Lost Dog Street Band).

The press release I discovered after seeing Durf’s tip describes the album this way: “He tends to keep to the darker side of Appalachian mountain music and early bluegrass but listen long enough and you’ll soon be transported to the mountains of Eastern Europe or a dimly lit bar in Ireland where they honor those who have passed with a gently swaying a cappella ballad.” And that’s all true. I was mesmerized by the record.

I have bits and pieces of my own history that incline me to this kind of music, though I don’t search it out like I do new metal. Maybe it will appeal to some of you too.