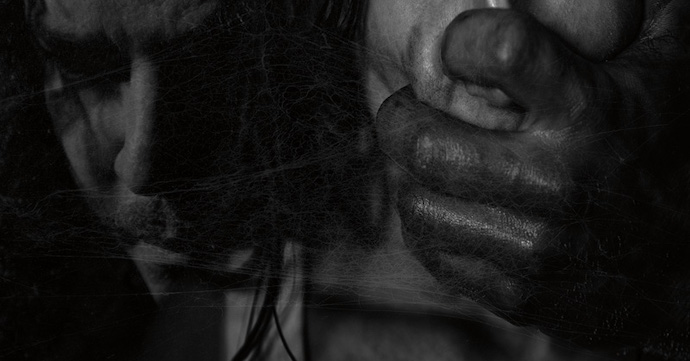 The seeds of the Puerto Rican black metal band Godless were planted by its founder Gröfaz (a.k.a. Asaradel) a long time ago, in the winter of 1989. Since then, its history has been infamous. It’s reported that live Godless performances created controversy due to severely brutal and sick displays of self mutilation, blasphemy, and carcasses on stage, which led to a prohibition on them playing live. Line-up changes ensued, as they alway do, and eventually Gröfaz decided to make Godless a one-man band, but the music has remained ominous, sinful, misanthropic, perverted, and of course godless.

Over the course of the decade since its founding, Godless has released (in addition to early demos) a pair of EPs and three albums, and now an hour-long fourth one is on the way. Its name is Lustcifer, and it’s set for co-release by Satanath Records and The End Of Time Records on March 28th. From that album we are today presenting a track that’s stripped-down, primitive, carnal, and evil at its core. That track is “Vaginal Empathy for the Monarch of Lust“. 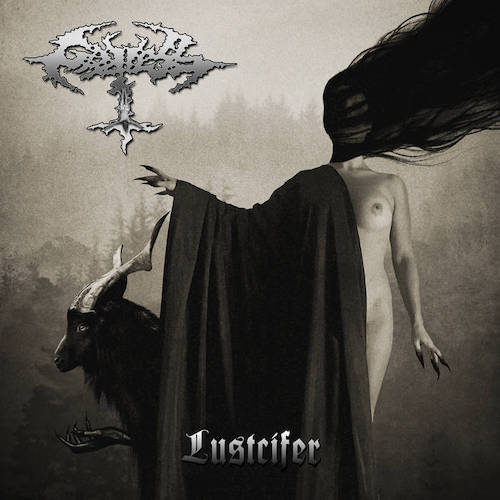 This new song is mainly mid-paced, with a rocking drum rhythm that provides the momentum for heavy, sinister chords and deep, grotesque, guttural roars (that elevate into unnerving cries). It’s undeniably a head-moving track, but a very chilling one. The riffing transforms in ways that give it a writhing quality, like the slithering of a giant serpent — a venomous serpent whose flickering tongue leaps forth in the sounds of the lead guitar — and the music also suddenly erupts in a fusillade of blasting drums, vicious snarls, and riffing that blazes with savagery.

Although Lustcifer is the solo work of Gröfaz, it does include guest guitar solos by Belial Koblak (of Nocturnus AD and Lethal Prayer) and Attila Szigeti (of Tormentor).

The album will be released on jewel-case Pit-Art CD with an 8-page booklet, as well as digitally, and it’s available for pre-order now. Below you’ll find the relevant links, the track list, and a stream of the album’s opening track, “Seduced By The Devil“, which is a free download at Bandcamp.

TRACK LIST:
01. Seduced By The Devil
02. Injecting The Seed Of Satan
03. Body Fluids Of Everlasting Lust
04. A Torrid Sensation Of Death
05. Exacerbate The Most Depraved Temptations
06. Vaginal Empathy For The Monarch Of Lust
07. Grand Whore Of All Abominations
08. Where God Cannot Enter, Only The Devil Can
09. Lustcifer
10. Under A Sexual Profligacy
11. The Depraved God Of Iniquity
12. Fear Him
Length – 65:23