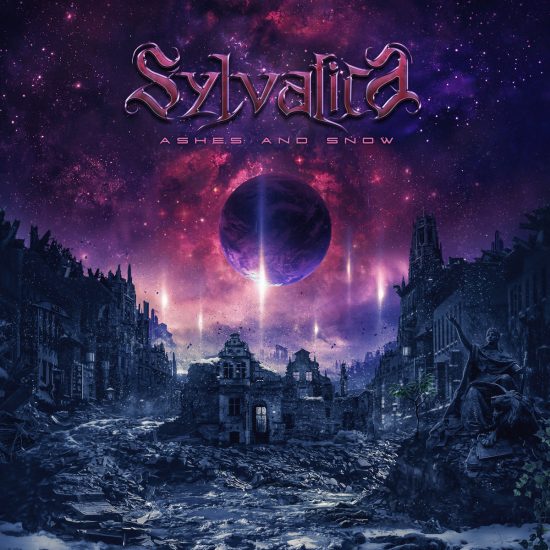 Almost seven years after the appearance of their debut album Evil Seeds, the Danish melodic death metal band Sylvatica are at last returning with their sophomore full-length Ashes and Snow, which will be co-released on April 20th by Satanath Records and Pest Records. Two songs from the album have surfaced so far, and today we premiere a third one through a lyric video. Its name is “Helios“.

The words narrate the apocalyptic impact of extravagant solar flares on Earth and its human inhabitants, whose fragility is exposed by the invasion of those ravishing solar spirits. But while the lyrics are harrowing, the music is, in a word, spectacular — the kind of experience that gets the heart pumping and the head spinning. 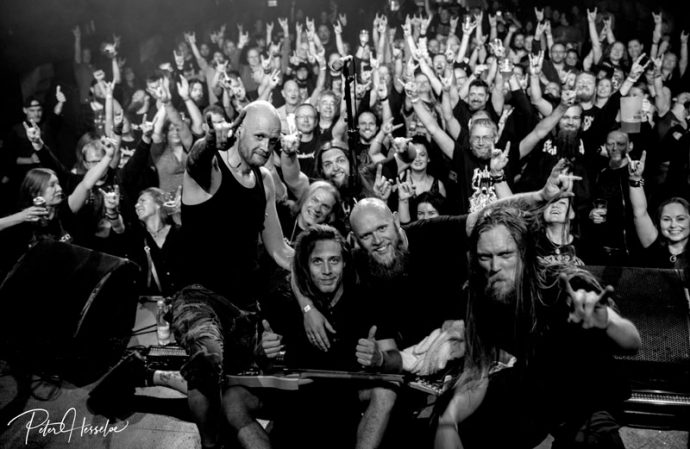 In fashioning this fast-paced and thoroughly exhilarating experience Sylvatica deploy both symphonic and folk elements, along with ferocious vocal assaults, jolting rhythms, darting and swirling guitar work, dancing flute tones, and glorious, panoramic melodies. The lyrics may be utterly calamitous, but the expertly-executed sounds are as wondrous, blazing, and celestial as the home star from which it takes its name.

Listening to the song, it’s no wonder that the labels recommend the new album for fans of such bands as Wintersun, Kalmah, Ensiferum, and Children of Bodom. And if you get caught up by the thrills of this song as much as we have, you’ll definitely want to immediately throw yourselves into those two previously released songs, “Creation” and “Pillars of Light” — and you’ll find streams of both of those below.

The album was mixed and mastered by Jacob Olsen (JBO Sound), and the eye-catching cover art was made by Pierre-Alain (3mmi Design). Pre-orders are available now: