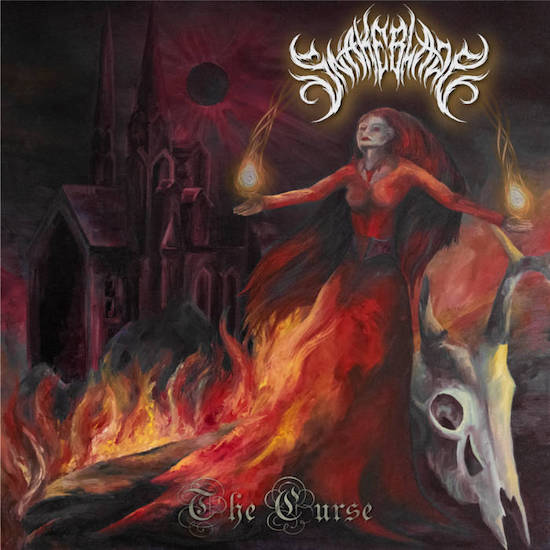 As is always the case with bands, there’s a back story and a front story to Vancouver’s Snakeblade.

The back story is a tale of one person’s escape from the gloom of pandemic lockdown, an escape through tunnels carved by thrashing black metal fury but guided by concepts born of interests in fantasy. The name Snakeblade itself comes from the musical creator’s first character in Dungeons & Dragons (which was a bugbear). Further, Snakeblade’s new album (the project’s second one overall) was inspired by his favorite fantasy series, Game of Thrones, mixed with his own personal experiences. And so, as Snakeblade’s alter ego Mike Redston explains:

“What came out is a melting pot of nerdy fantasy shit plus my own personal shit. GOT plotlines of The Red Woman, Stannis Baratheon, and the Lord of Light religion meet my own personal plot lines of betrayal, failure, and rage. Overall, these songs are both deeply emotional and deeply nerdy. It was a long, pain-staking process making this thing. I hope you enjoy my latest album, The Curse.”

The front story, of course, is the music — well, the music plus the fantastic cover art for The Curse created by Elizabeth Holmes. And as a taste of the music, which has evolved since Snakeblade’s 2020 debut, we now present an album track named “The Red Mage’s Seduction“. 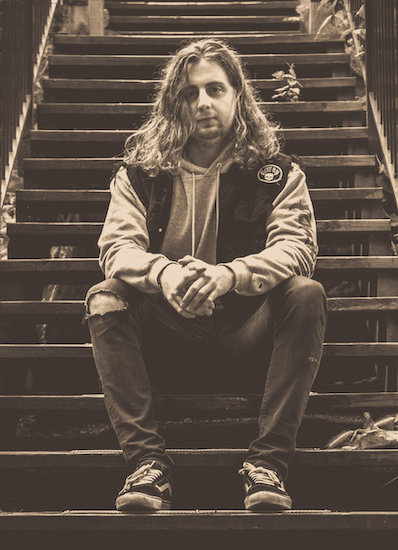 This new song is a wild but multi-faceted thrill-ride. A burst of jolting riffage launches the track, and as it grows more feverish it provokes a long, throat-ruining scream. The drums (performed by session drummer Dennis Kraakman) hammer and spit like machine guns as the bass bubbles and the guitar writhes in flames. There are chilling moments when slashing chords, slithering arpeggios, and flickering spectral solos sound like magic spells cast in sound by a viciously demented sorceror and the vocals descend into monstrous croaking growls, only to have the song erupt again in chaotic incendiary gales.

The song’s feeling of magical mystery and ominous peril emerges again and rises to towering heights, elevated by grand synths and gigantic booms. Once there, an extravagant extended guitar solo lights the listener’s nerve endings on fire without relinquishing the music’s aura of sorcery run amok. The song slashes and burns again, with the elaborate layering of guitars, tumultuous percussion, and slaughtering screams creating an ecstatic finale.

The Curse will be released on October 13th by Moonshooter Productions. By comparison to Snakeblade’s debut album, it is more elaborate, and includes orchestral elements of strings, pianos, and choirs, as well as atmospheric synth interludes and even a saxophone solo. It comes recommended for fans of Dissection, Slayer, Skeletonwitch, Dimmu Borgir, and Death — and it’s available for pre-order now:

One Response to “AN NCS PREMIERE: SNAKEBLADE — “THE RED MAGE’S SEDUCTION””