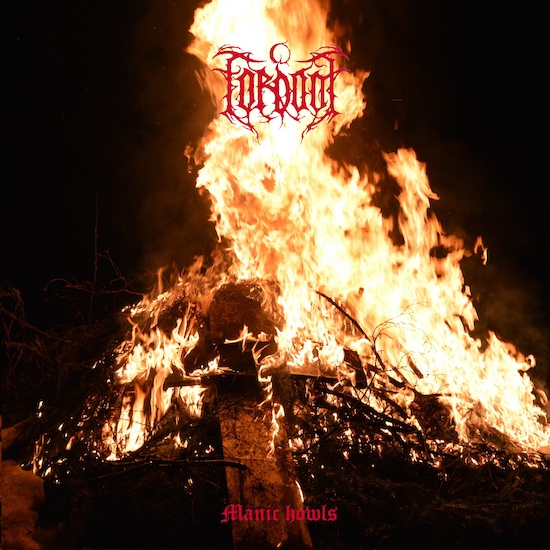 I’m in the midst of reading a long essay that was prompted by the appearance of three new translations of Dante’s Purgatory, which were recently published to coincide with the seven-hundredth anniversary of Dante’s death, at fifty-six, in September of 1321. While devoted primarily to Purgatory, the essayist eventually brings into play the depravities rendered in Dante’s Inferno, the place where (as one writer put it) “the self and its despair [are] forever inseparable”. At that point the essayist included this quotation from an Inferno translation:

I never saw a barrel burst apart,
Having sprung a hoop or slipped a stave,
Like that man split down to where we fart,

His guts between his legs, his body splayed,
Its organs hanging out, among them that foul sac
Which turns to shit all that we eat.
As I beheld this gore he looked at me
And even wider tore his breast apart
“See how I spread myself,” said he.

Not long after stopping at that blood-congealing point in my reading, I listened for the first time to the song we’re premiering today, and became equally horrified. The juxtaposition couldn’t have been more abominably perfect. 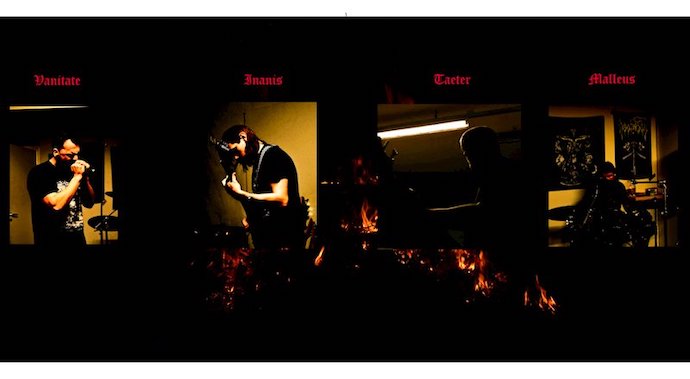 This song, which evokes the name of one of the Great Dukes of Hell from the Ars Goetia, one of the rulers over 30 legions of demons, is the work of the terrorizing Finnish black metal band Fordom. It comes from their forthcoming debut album Manic Howls.

In companionship with “The Uprising of Barbatos“, other song titles display a profane disgust with the church and raise torches in praise of Lucifer. But even without the clues furnished by the song titles, the music would still spawn horrific visions of Hell, such as the one so vividly rendered by Dante in the passage quoted above. The sounds are primitive and preternatural, and ruthless in the unnerving nature of their assaults on the ears and mind.

In “The Uprising of Barbatos“, for example, dismal and sadistically distorted notes ring out like sonic toxins over an increasingly pulsating drum rhythm. With a caustic scream the riffing begins to seethe. Horrid roars issue imperious proclamations, and cacophonous shrieks continue, as the riffing writhes in a dense miasma of sanity-mutilating sound, collectively creating an atmosphere of torture and terror.

The song eventually returns to the morbid emanations of its opening, dragging and clawing its way forward until the music begins to boil and spasm again, with the lead guitar rising in an increasingly feverish and hideous wail.

It’s so tempting to say this is not for the faint of heart, but that would be so cliched, wouldn’t it?

Manic Howls will be released by Night In Terrors Records on November 5th. If you haven’t fainted yet, you might also wish to partake of a previously released track named “Destroying the Temple of God“, which is a more chaotically violent assault than the one we’re premiering, but it also ruthlessly hammers at the listener’s skull, vomits out sounds of flesh-eating pestilence, and slowly drags us into a charnel pit of gruesome degradation and rot. You’ll find that stream below.