I’m trying to take advantage of a bit of free time to make the end of the week a less overwhelming time to gather up new songs and videos I’d like to recommend. Well, that’s the idea anyway, even though I’m pretty damned sure it will still be overwhelming by Friday, even after what I’m doing today. Such is the continuing deluge of new metal.

What I’ve done for today is to collect 12 new sights and sounds, most of them emerging in just the last few days. As the post title suggests, I’ve again resorted to the format of letting the music speak for itself, with just scattered comments from moi; I do have some other things to do today, including write-ups for a couple more premieres. I’ve again alphabetized the music by band name, which turns out to make for some interesting stylistic twists and turns as you go through everything, and then I cut it into two parts.

I’m happy to have a second opportunity to put Julius von Klever‘s artwork for the long-awaited new Aquilus album at the top of our page, but this time I have music to go along with it, a track presented with a gripping video.

The music is grim and heavy, shining and searing, elaborate and enigmatic, sinister and spellbinding. It displays Horace Rosenqvist‘s talent for drawing together a multitude of instrumental textures, including sounds of orchestral grandeur and savage metallic turbulence, as well as vocal variety. The piano solo in the finale is gorgeous and haunting.

Bellum I is set for release in early December by Blood Music. 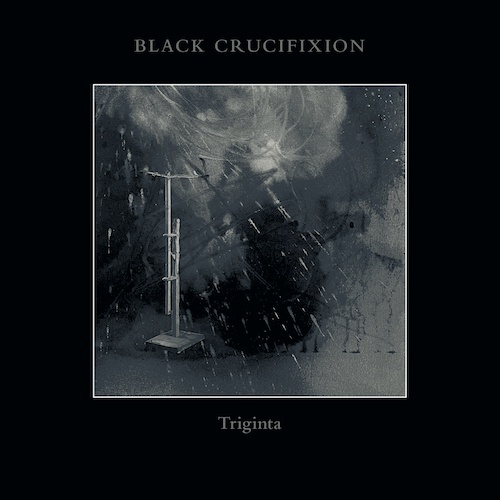 This Finnish band are celebrating their 30th anniversary (a period interrupted by a long hiatus) with a new album named Triginta, which includes an EP’s worth of new material and live versions of songs chosen from throughout the band’s career. The song below, “Beyond Linkola“, is one of the new ones. It will pump your pulse, and it sounds like sonic sorcery too, creating a blend of rocking grooves, progressive maneuvers, and diabolical delirium.

Seance Records has set Triginta for release on November 26. 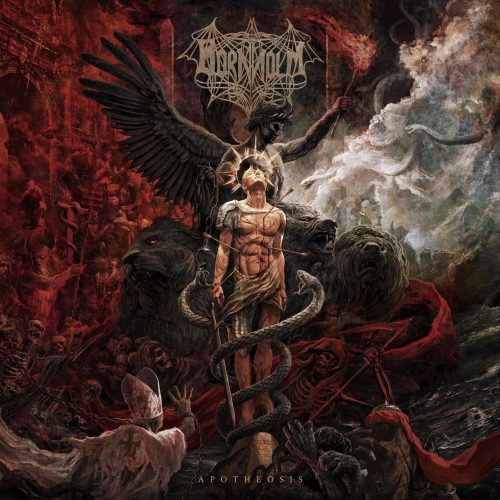 Here’s another band who’ve been in existence for quite a long time, and now they’ve signed to Napalm Records for the release of a fifth album, entitled Apotheosis. Accompanied by a lyric video, “Spiritual Warfare” is a first taste of it.

The folk-influenced central melody is exotic and memorable; both the harsh snarls and the soaring vocals are gripping; the rhythms are tumultuous; the soloing is devilish. There’s danger and grandeur in the song, and it proves to be mesmerizing. 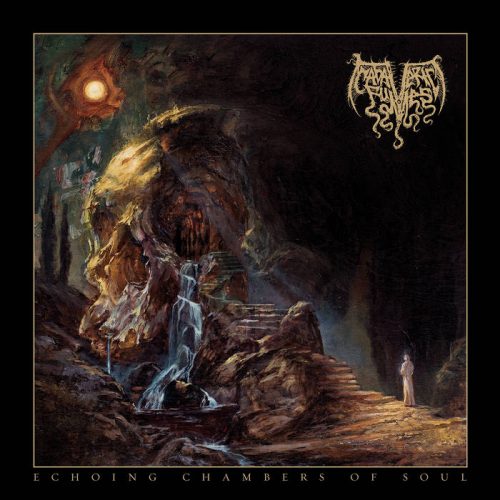 This next song marks a bittersweet occasion, because after 10 years from this death metal band’s inception they’ve finally released a debut album — and it will be their last album as well, because the band no longer exists. They wrote on Facebook: “We dreamt this record for a long, long time. Burning ourselves into it until we burn the band itself.”

This first advance track is completely arresting. I mentioned earlier that the first advance track from the new Aquilus album is menacing and majestic, and so is this one. Just listening to how the band unfold the elaborate variations in the central melodic themes and the rhythms is a completely captivating experience. This song alone creates super-high expectations for the album as a whole.

The album is Echoing Chambers Of Soul, and features cover art by Adam Burke. It will be released on December 10th by Blood Harvest. 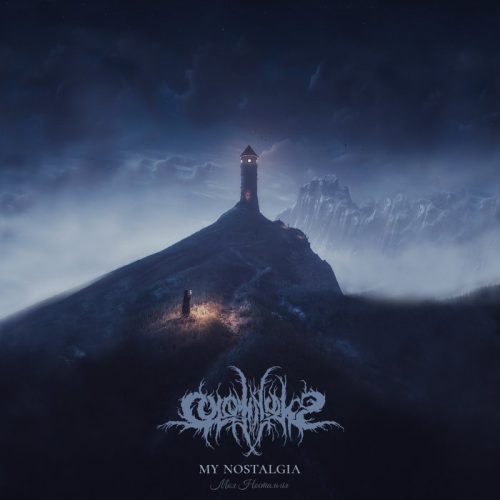 This next song, “In Oblivion“, is another one in this collection that’s completely enthralling and deeply immersive. Its mood is heart-broken, to the point of desolation, but is also powerfully memorable in its rendition of harrowing tragedy (the core melodic motif in the song all by itself is damned hard to get out of your head). The track’s jolting grooves and larynx-scarring vocals will get your heart pounding, but it also becomes panoramic in its vast sweep, and it will likely haunt you after it ends.

The album, My Nostalgia, will be released on October 30th. 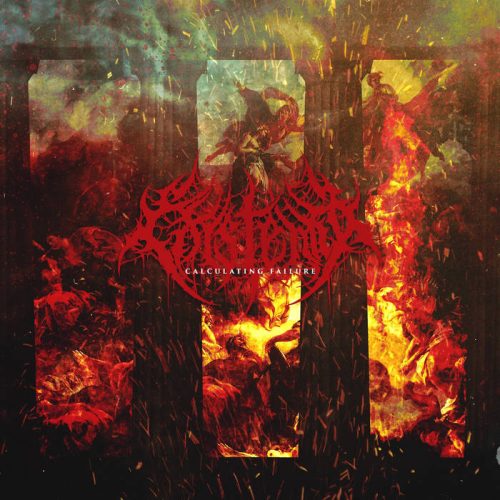 One more video before we close Part 1 of this roundup, and it comes from Philadelphia’s Existentia. The song, “Planned Obsolescence“, is a furious discharge of technically scintillating brutality — thunderous and bone-breaking, matched with rabid vocal hostility, but with doses of fast-twitch fret-work and high-speed percussive mania. And it’s a catchy piece of work too.

The song is off an EP named Calculating Failure, which was released on September 17th. Now I’ve got to listen to the rest of it.