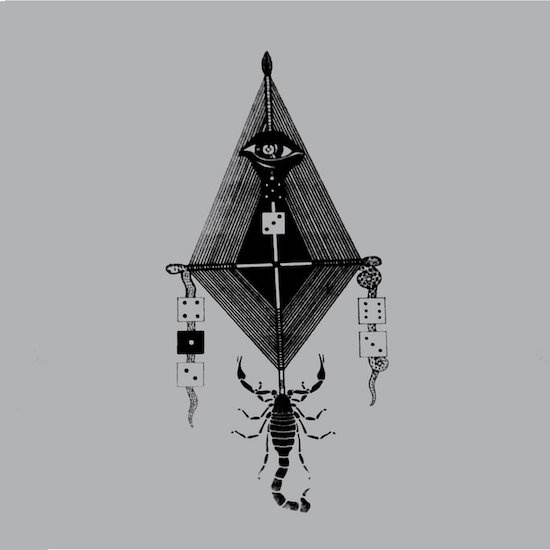 (Here’s Wil Cifer‘s review of the new album by Austin, Texas-based Glassing, which will be released on November 5th by Brutal Panda Records.)

At first you think …ok, this is a sludge album with a great deal of post-rock atmosphere, not an uncommon sub-genre these days. While that might be in play on the opener, there is a great deal of powerful heaviness that hits you outside the sonic scope of sludge. Angular twists and turns as well as sections that pound at you like an angry hardcore band, or I suppose screamo, since that tends to blend its sonic texture more in this direction. The scathing scream of the vocals meets somewhere between black metal and screamo.

When the kind of spastic chaos is expressed in say grindcore, the results are more abrasive. Here everything flows very smoothly. That is not to say that Glassing aren’t at times hyper-aggressive. This is a very heavy album, just heavy sonically. It falls outside the meaty chugs and blast beats most of the bands we cover here deal in, yet I am sure Islander will agree that my niche here is bringing bands on the fringe of metal into the spotlight. 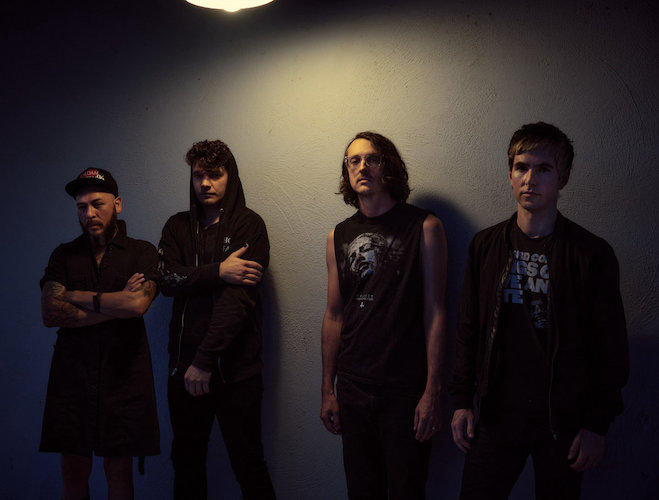 Sometimes they linger on noise and ambience, but even in the cinematic simmer of the instrumental “Godless Night ” this kind of drone never feels like a waste of time. They are great at giving space to the guitars, allowing for rather chilling crystal-clear melodies closer to post-rock. For every song like that there is one like the title track that has a more deliberate spine they almost groove with. With this song, however, there are ghostly, somewhat-sung vocals that glide over the foreboding, with a Jesu-like touch.

This lays the groundwork for more explosive dynamics. The vocals even drop down into a convincing death metal guttural. “Doppler” is a more angry outburst tempered by the guitars. They are capable of a more straightforward metal chug as evident on “Among the Stars” . They will not just settle for a big hooky riff as they paint bursts of sonic frenzy around it. They also pick up the pace with the snarl of “True North” .

The album closes with the more sedate “At Long Last ” which has softer vocals , not a whisper and not a crooner, kind of a sleepy moan. It builds from a lullaby, but soars off in the distance.

Not for everyone here, and if you have no tolerance for atmosphere you are not going to be a fan. However it is a very rewarding journey for those who like things that are at times introspective and sonically intense when they cut loose. Enough teeth to this album to consider it metal for sure, and I suppose if you need a sub-genre to tie it to, atmospheric sludge works, they are just coming at it from a different angle.