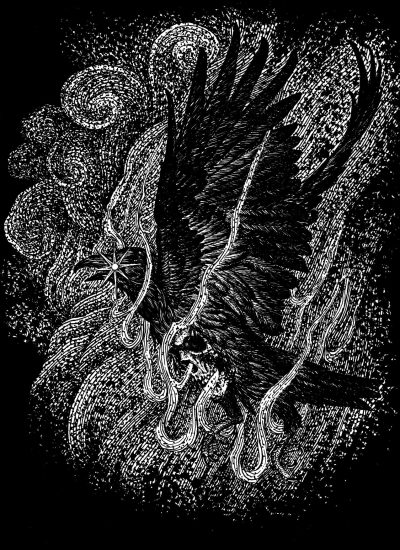 By the time most of you read this I will have begun the trip back to the Pacific Northwest from Reykjavík. Counting the early show-up time at Keflavik Airport, the long flight, the exit process at Sea-Tac Airport, and the eventual ferry ride home, my best guess is that it will take about 14 hours, not counting a pair of cab rides. With luck, I’ll be in bed between 4 and 5 a.m. tomorrow, Reykjavík time. But every minute and every mile will have been worth it.

If you had the patience to read Part 1 and Part 2 of this report on Ascension Festival Iceland MMXXI, you already know how much I loved it. I found something to enjoy in the performances of nearly every band, despite how varied the music turned to to be — indeed, because of that — and I only missed two of those bands over four action-packed days. 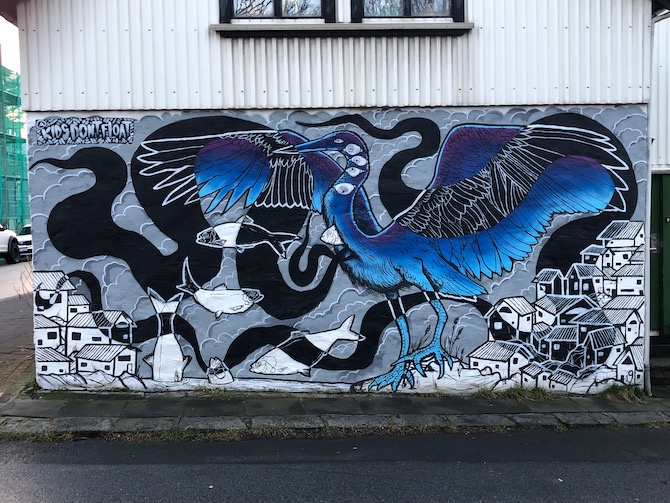 Equally important to me were the friendships in which I found myself equally immersed — especially with the 8 other people from Seattle, the trio from Finland, the duo from Norway, the new friend from Michigan, and the ladies from Spain (you all know who you are). Part reunion and part an opportunity to make new connections, attending this year’s Ascension was a vital activity wholly apart from the music.

At least for me, that’s been true of every fest I’ve attended, but the small size of Ascension enhanced that aspect of the experience beyond most. And of course there’s something very special about being in Iceland, as I think everyone who has ever visited here knows quite well. 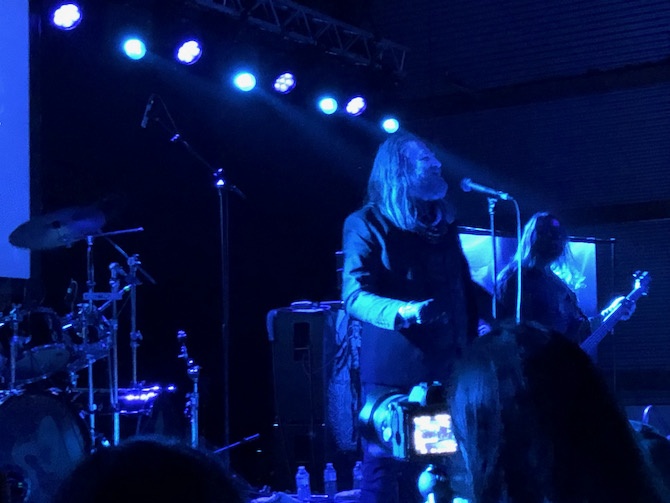 Metalheads love to make lists, and so the most routine questions I’ve gotten since the festival ended have been “What was your favorite set?” or “Who’s show was the best?” Unlike most metalheads, I don’t like to make “Best Of” lists, because I have such a hard time deciding, especially when it always seems like comparing apples to oranges.

Among those bands whose sets are likely to be most memorable for me, in order of appearance, were Nexion, Treha Sektori, Sinmara, Zhrine, Auðn, Inferno, The Ruins of Beverast, Nyrst, Ved Buens Ende, Úlfúð, Almyrkvi, and Dødheimsgard. But as you can see, even that’s a long list — and I have to quickly add that I really did find something to enjoy about almost everything else I saw and heard.

Now I need to come to the main reason for Part 3 of this report, which is to offer thanks to the people who made it happen — the people who weren’t on stage but should have been, at least to take a final bow.

At the head of that list are Stephen and his wife Edda. I mentioned in an earlier Part of this report that I really can’t imagine the blood, sweat, tears, and sheer mental anxiety they must have given to pull this off in the midst of a pandemic that… will… not… fucking… end.

There must have been plenty of times before and during the festival when their heads exploded in rage or desperation, but of course we didn’t see any of that. What we saw was a well-oiled machine in operation, but a machine that was warm and inviting rather than cold and unyielding. I also wrote previously that I would be entirely sympathetic if they decided not to sacrifice themselves to do this again, but of course I fervently (and selfishly) hope they will.

Of course, many other people made Ascension run like a well-oiled but warm machine, including the folks at the bar and food stand, at the check-in desk, at the merch table, back in the kitchen, running security, and no doubt elsewhere that didn’t involve regular contact with festival-goers. Perhaps I was just fortunate, but in every encounter I had with any of the “customer-facing” staff, they were unfailingly friendly, even when near the end they must have been absolutely dead on their feet.

Well, I guess I will wrap up this report now, feeling a sense of dread about the upcoming trip home and the prospect of re-joining “the real world”, but still feeling so lucky to have been part of this event — and so hopeful that Ascension will return again next year. Thanks Ascension, and thanks to you for reading.