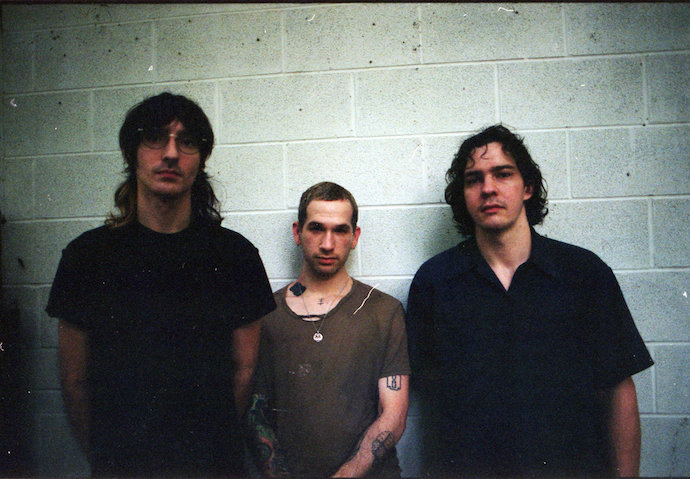 Today I begin the final full week for the rollout of this list (plus Monday of next week, and maybe including next weekend too). I did promise myself I would stop at the end of January, even though I know I’ll feel the list will be incomplete.

I have a hard time explaining why I grouped the following three songs together. I think there are a few stylistic similarities in the records that included the first two, but only a few. The third one really isn’t connected to the others at all. I guess I just wanted to make sure I added them to the list before running out of gas by February 1st. To see the preceding songs on the list, GO HERE.

Let me tell you, this first pick was a damned difficult one — because this Texas band released a bunch of songs in 2021 that made it onto my list of candidates (with a lot of them suggested by our readers). Those candidates were spread across two albums the band released last year (We Are Always Alone and Christfucker), and a split with Chat Pile. To make the choice even more difficult, these dudes are such creative sonic alchemists that the songs go in very different directions, making the decision something of an apples-oranges comparison. 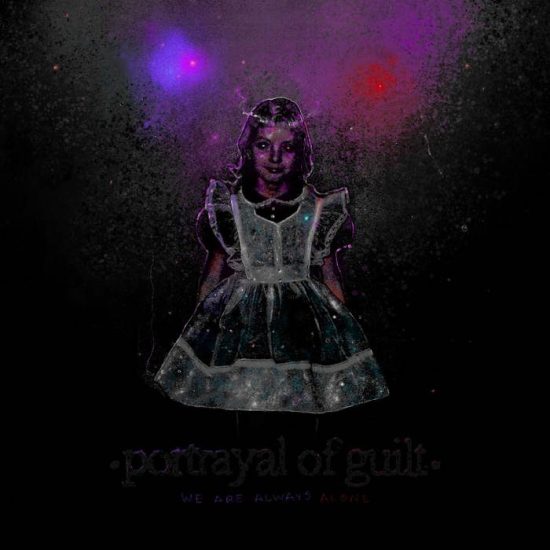 “My Immolation” (from We Are Always Alone) is the song I chose after running through all the candidates again. It’s almost like three songs in one. The first part is a rumbling and rampaging bruiser and an unnerving mind-abrader. You can feel that bass in your bone marrow, and the dissonant guitar derangement and acid-bathed vocals in all your nerve endings.

After that the band turn the page, accompanied by the sound of a clock ticking, the bass growling, and the guitar clanging. Then comes the second part of the song, with pinging tones, bouncing beats, and morose clean vocals fashioning a segment of dark post-punk. It’s disturbing, but just as infectious as the first part. And then the final part arrives, to carry you out into the void. 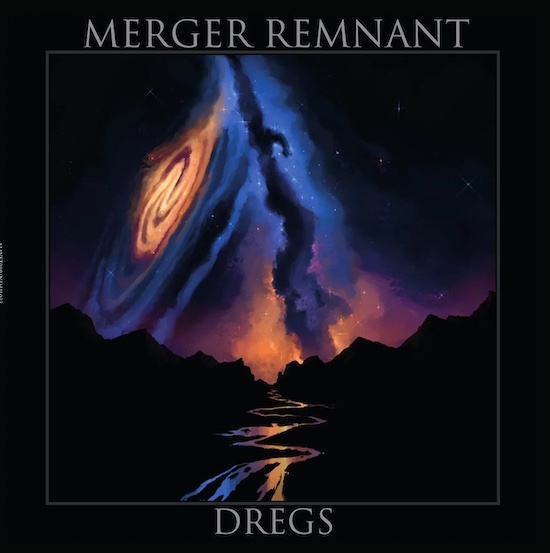 I’m guessing there are a lot of folks out there, including regular NCS visitors, who still have no idea this band exists, which is a shame. I was afraid that their 2021 EP Dregs was just a one-off thing, which would also be a shame. But I did see something recent on their FB page which implies that more music is coming. Hallelujah!

For those who missed Dregs, Merger Remnant is a collaboration between Björn Larsson (who performs vocals, guitars, bass, and drums) and his friend Jonas Ström (keys, samples, ambience, guitars). Larsson is best-known to me and to many others as a member of the death metal bands Mordbrand and God Macabre — but, as I wrote when I reviewed the EP, it might be best for you to forget that because this EP is off the paths trod by those groups, though it’s hard to succinctly explain the paths that Merger Remnant do follow.

It’s not an EP I’ve soon forgotten, and I wrestled with myself over which of the three original tracks to include here (the fourth one is a Judas Iscariot cover). However, I settled on the title track, and will repeat here what I wrote about it in the review:

There’s an almost New Wave beat at the opening of the title track, and the raking riff gets stuck in the head damned fast. After that, the music becomes a jolting and searing cataclysm of sound, with another vocal tandem of unhinged screams and gruesome roars amplifying the unnerving intensity. Yet the song also sets sail on astral seas above big musing bass tones, and soars like a sunrise above some giant alien planet. Very easy to get carried away by the closing minutes too, in a trilling guitars bring a desolate fever to vast waves of melancholy. 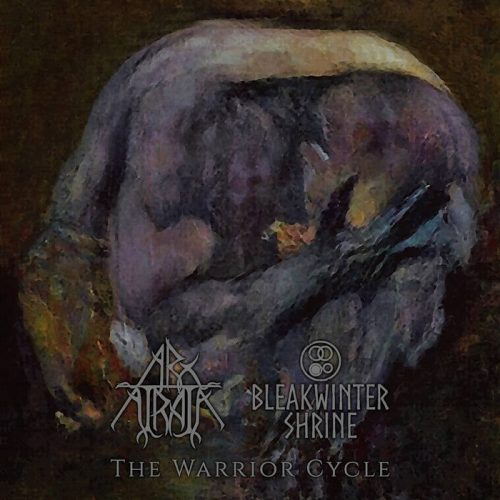 There was never any chance I would omit the next song from this list. I premiered the song and the video last July, and both of them haunt me still.

As a rarity for this list, “Succession” is an instrumental-only song, one that was originally included in an Arx Atrata‘s conceptual split with Bleakwinter Shrine. The name of the split is The Warrior Cycle, and the video helps portray the conclusion of the narrative. I’ll share again the explanation by Arx Atrata:

The video for ‘Succession’ represents the end of the tale where the hero, having previously lost his family at the hands of his enemy, is finally able to seek out his foe and have his long-desired retribution — but at the price of realising that he has merely perpetuated the cycle of violence. Is revenge ever worth it?

The song also plays upon the heartstrings with mastery. I’ll repeat what I wrote before:

The layered, ringing tones and murmuring bass at the outset of “Succession” set the musical hook in gripping fashion. The mood of the melody is already melancholy, but as the drum moves from a popping beat to a rumble the sound becomes both more searing and more panoramic. The song seems to wail in grief in the midst of such vast musical vistas. The reverberating brilliance of the guitar and the growl of the bass provide a piercing interlude, after which a sense of grim tension builds in the heavy tremolo’d chords and hammering drums — and overflows in a surge of violence.

When the maelstrom subsides and the music sweeps, wails, glitters, and shimmers again, the forlorn feeling of heartbreak becomes just as intense in its own way as the storm that precedes it. And, to use an overworked word, there is an undeniably “epic” quality to “Succession”, one that’s in keeping with the dreadful cycle of violence and revenge that seems to be an ageless and everlasting feature of the human condition.