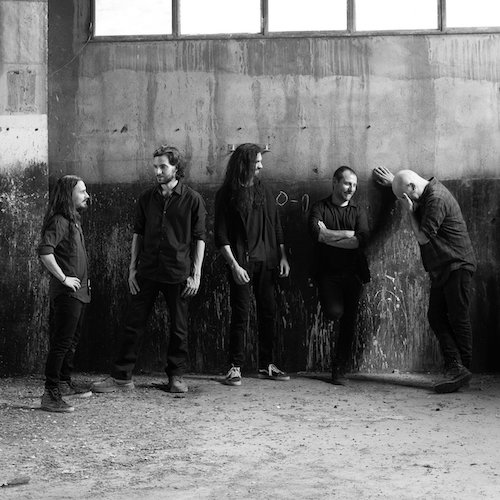 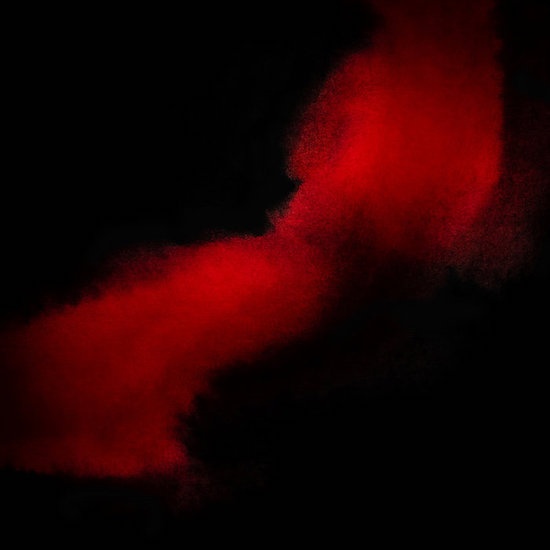 Last June Nuclear Blast announced a new second album by White Stones, the death metal project of Opeth bassist Martin Mendez. Bearing the name Dancing Into Oblivion, it was announced with a single named “Chain Of Command“, which was reportedly influenced by John Coltrane and Wilbur Harden.

DGR wrote me about the song when it popped up: “White Stones actually doing a followup and the lead single comes off oddly more immediately approachable than the previous disc. Still full of the slithering rhythm/riffs that made up that first release, likely expect this thing to be as slippery and amorphous as the first disc. Listen to that bass go”.

Later on, DGR got around to reviewing the entire record, as he had the band’s previous full-length Kaurahy, and he found the new one to be “a fascinating album” (emphasis in original). He came back to “Chain of Command” again in that review:

It still wouldn’t be too shocking to see that “Chain Of Command” is the song that gets brought up the most often from Dancing Into Oblivion. It’s about as mainstream and single-oriented as Dancing Into Oblivion gets — which you’ll note is still two degrees left of bizarre at times and ugly enough that you still have a sense you shouldn’t be approaching the thing unless you’re in a well-lit area.

Not surprisingly, at least to me, I want that song on this list. Fine video too. 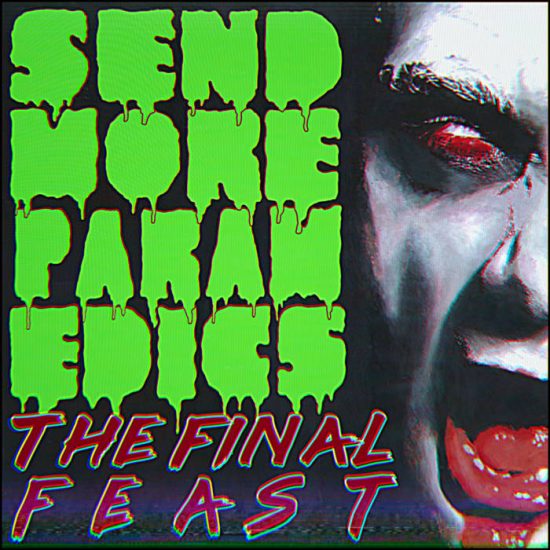 I can say with utmost confidence that I never would have discovered this band’s 2021 comeback album The Final Feast but for my friend Andy‘s humorous review (here). After reading that I was powerless to resist the impulse to give it a go. I mean, the band is all about zombies and the album includes a song (“Totenkopf“) that’s about fighting Nazi zombies that have risen from desert sands, but pretty clearly is an allegory for the fact that fascism won’t stay dead either.

Turns out that “Totenkopf” is a very catchy track, with a great lyrical refrain. It’s definitely not the only one on the album that qualifies as highly infectious. Fortunately, I didn’t have to make the choice myself. This is the one Andy recommended, and since I wouldn’t have stumbled into this album without his guidance, I’m happy to defer, especially because it means less brainwork for me.. 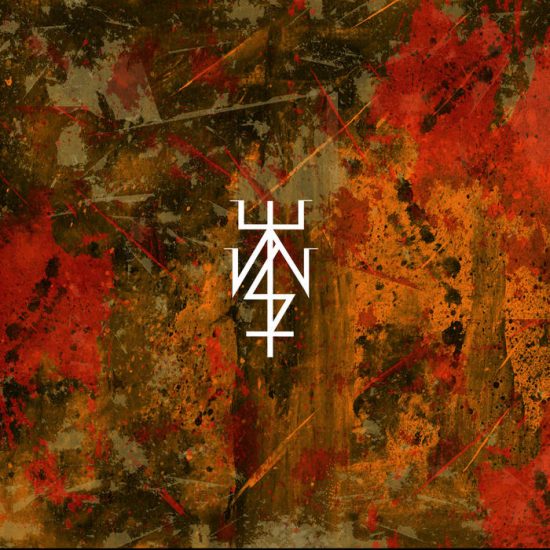 I was unexpectedly but completely bowled over by this Indonesian black metal band’s 2021 debut EP, Hymn for the Gloom. In a review, I wrote that the music “presents a fashioning of black metal that pulls from other stylistic wellsprings too”:

The sound is persistently heavy, harrowing, and overpowering, the vocals persistently scalding enough to raise welts…. They’re capable of jolting your spine with compelling intensity and achieving devastating levels of rampaging destructiveness, but equally capable of seizing your heart and your head and turning them in so many different directions that it’s a great disappointment when the EP ends…. I’m willing to bet (though I’ll never have to pay off because we’ll never know) that if this band were in North America or Europe they’d be getting tremendous underground (and even slightly aboveground) acclaim.

“Unholy Soul” is the track that grabbed me the hardest, and I’ve loved going back to it again and again (it’s also a track I included in my part of one of the NCS crew’s DJ appearances at Gimme Metal last year, in the hope of turning more people on to Hymn for the Gloom). At least for me, it was an obvious pick for this list. 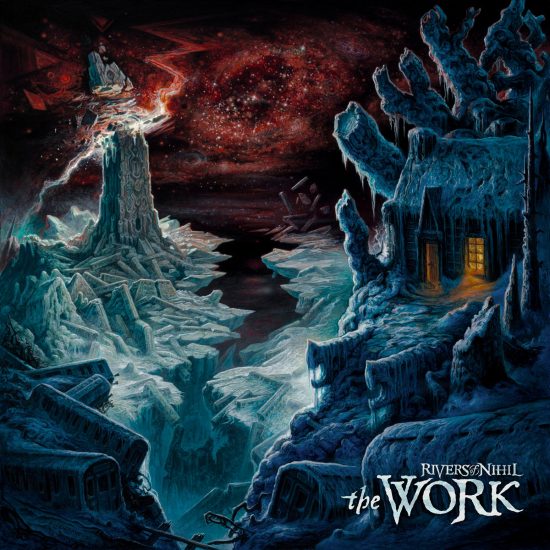 And now for the bonus fourth installment of today’s rollout. It’s a bonus only in the sense that it’s the fourth track in an installment that usually includes only three, because I would have gotten to it tomorrow anyway.

This is a band that all of us old-timers at NCS have been enjoying for a very long time, and thus their 2021 album The Work is one we all eagerly spent time with. However, it was Andy who snagged the review. He had his reasons for not considering it a “perfect” album, but wrote:

It is, without a doubt, the band’s most artistically ambitious album yet, one which (with a few exceptions) takes the proggier proclivities they’ve developed over the course of their career thus far and pushes them in an even more introspective and mood-drenched direction than before…. The Work is indeed, despite a few minor missteps in structure and sequencing, the band’s best work yet, one which serves both as the ending of one era and, perhaps, the beginning of another.

I received several suggestions for tracks off The Work that should be added to this list. Among those, DGR urged the adrenaline-fueled, storm-riding “MORE?”. That was a worthy choice for sure, but I still just can’t get over “Episode“. It’s such an intensely dramatic and mood-changing song, and the guitar solo near the end is IMO phenomenal (there’s a good one in “MORE?” too, but the one in “Episode” gets me every time). It also showcases so much of what makes the band so special — so here you go: