Third, I’ve been persuaded to break my self-imposed rule that this list must end on the last day of January. I’m going to keep it going for a few more days into February. More on that in what was supposed to be the last installment of the list tomorrow. Now let’s get to today’s selections….

I devoted a lot of attention to Panopticon‘s latest album …And Again Into the Light, premiering a song along with an extensive early interview of Austin Lunn about the album (and I almost never try to do interviews) and then writing one of the longest reviews I’ve ever written (which is saying something, given how wordy I am). I’ve been a die-hard fan of everything released under the Panopticon name, but this latest record hit me especially hard. I doubt anything will ever supplant Kentucky for me, but this one comes very close.

Austin always pours his own emotions into his songs, but how anyone receives them is also always a function of their own life experience and individual emotional state. For me, the emotional impact of most of the songs on the latest album has been tremendously intense. I remember things about every track. I go back to particular ones to let them re-orient and re-ground myself when I’m mentally or emotionally stuck in a place that seems superficial, annoying, frustrating, or defeated. It’s not that the music is soothing, because it rarely is. It’s because it reminds me of what’s important.

To repeat, I think all the songs are memorable, but the one I’ve returned to the most is “A Snowless Winter“. I’ll spare you the repetition of everything I wrote about the song in my review. I made references to “gale-force riffing”, “spine-tingling ferocity”, “wild incandescence”, “meteor showers of sound”, “grieving tears and desolating anguish”, and “one final breathtaking maelstrom, in which the violin becomes a creature of flame and the vocals seem to tear the vocalist inside-out”. I got carried away then… and I still do when I hear it. 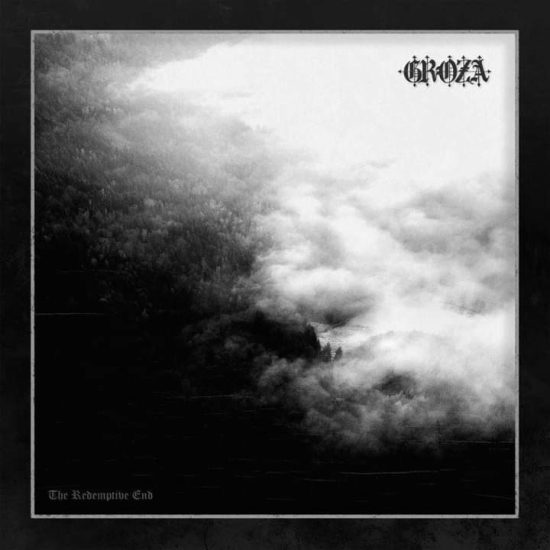 My list of candidates for this list is enormous, which has made the process of winnowing extremely difficult. In the case of this next song I got a timely reminder of how good it is, and how forcefully it sticks in my head when I hear it, because the band released a professionally filmed playthrough video for it last week.

The song is the title track from Groza‘s 2021 album The Redemptive End. It’s such a gripping song. The ringing and roiling guitars blaze with an intensity that channels both despair and menace. The vocals scream and bellow, trading off in expressions of fury and torment.

The band also create a sharp contrast, softening the blows of the song with a plaintive, dreamlike guitar instrumental that sets a different kind of hook. As it flows, the rhythm section join in, adding to the segment’s mesmerizing effect. Slowly it ascends, and becomes celestial, before one last volcanic eruption of thunder and heat. Very easy to get carried away by it. 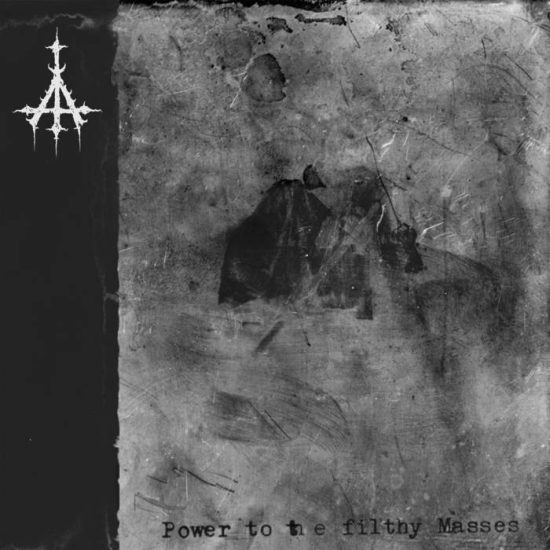 My friend Andy‘s review tipped me off to Gravpels’ Power To the Filthy Masses. He first caught my attention when he wrote that the band “definitely aren’t afraid to let you know exactly what they stand for – which is taking Black Metal back to its Punk roots and giving an almighty ‘fuck you’ to all the Nazis, bigots, and fascist sympathisers attempting to use the genre to spread their fucked-up world view”. When he then referred to the music as “a dose of unrepentantly and unremittingly aggressive Black Metal in the vein of early Mayhem, Marduk, and Gorgoroth (the latter especially)”, that solidified my desire to hear the album.

While Andy summed up Power to the Filthy Masses as “easily one of the most visceral and venomous albums which I’ve had the pleasure to encounter all year”, he also observed that Gravpel “are also smart enough songwriters to know the value of a good, nasty hook now and then, [including] “the grim ‘n’ grimy grooves of opener ‘Call to Action | Grind Them to Waste‘ and its throat-ripping rallying cry of ‘Refuse, resist, revolt!‘….”

That song really does have some grim ‘n’ grimy grooves, as well as visceral and venomous power. I’m happy, for those and other reasons, to put it on this list. 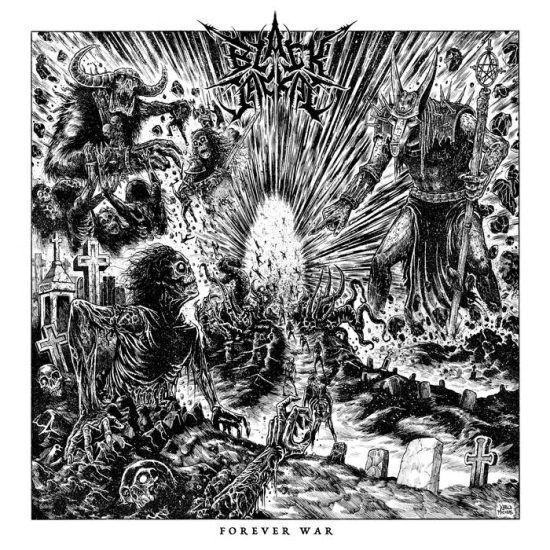 Andy also tipped me off to Black Jackal‘s 2021 album Forever War through his review of that record. It included this passage: “Suffice it to say that if you’re interested in a primo slice of unpretentious, unapologetic, and unabashed Black Thrash – the sort of album whose one and only goal is to provoke multiple bouts of concussive headbanging and whiplash-inducing windmilling over the course of just over thirty minutes – then this one is for you”.

Yeah, I’m always interested in that, so I eventually dived in to see for myself what these Texans had cooked up, and came up smiling. Completely agree with Andy when he wrote: “Ultimately, Forever War is the sort of album that proves that not everything has to be serious and po-faced and drowning in drama… Sometimes all you need is a thirty minute thrill ride that leaves you breathless and bloody and begging for more”.

I got especially hooked on “Bloodgate” (which Andy rightfully termed “hellishly hooky”). I think most of us old-timers at NCS have played that song a lot, so it easily qualifies for this list. 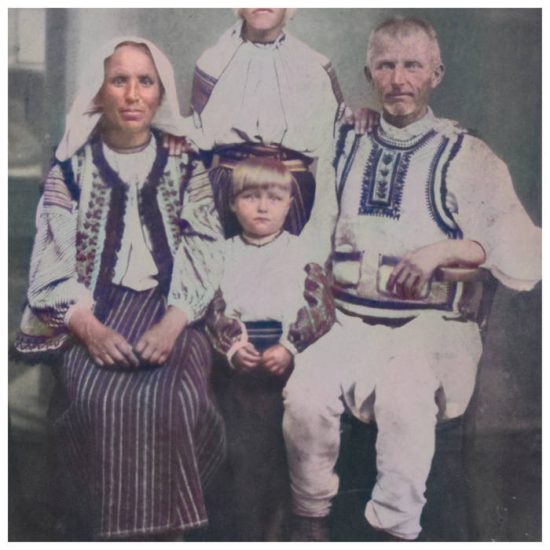 Now for the other unusually long song I referred to in the introduction. It’s one that I premiered along with a stunningly evocative music video written and directed by Eduard Szilagyi. For me, the combination of the music and the images made it one of the best metal videos of 2021.

In that premiere I devoted a slew of words to the song itself – “Eastern European Discontent” — and I was tempted to repeat them all here. But instead I’ll just say that as long as the song is, it is tremendously memorable. And rather than continue with a description of the music, I think it’s more important for me to share the band’s statement of what the song is about, and how the video melds with it (bear in mind that this is a Romanian band):

“Eastern European Discontent” is about the space we inhabit, both mentally and collectively, as a post-Soviet and post-communist people. It draws from what we saw as ‘the heritage’ given unto us by those years: a general distrust of others, a sense of exile within one’s own environment and, somewhat ironically, an embittered form of individuality, borne out of the need to survive, that is more of a source of isolation than what some might consider strength. All of these explaining certain behavioral or temperamental patterns and characteristics, that, even if not entirely explicit, are observable in the populations of Eastern Europe, should one look close enough.

The video was shot in Dej, Transylvania, showing a face other than the usual one that most black metal enthusiasts associate with this region. Eduard was given a basic understanding of the concept and the freedom to build upon it. Censorship, fear, submission, industry, prosperity, nuclear disaster, all are megaliths in the collective unconscious, that we try to give new meaning and understanding to, some in an attempt to overcome this legacy, others as an impossible return to authoritative order, now seen through the lenses of nostalgia.