Third, I’ve been persuaded to break my self-imposed rule that this list must end on the last day of January. I’m going to keep it going for a few more days into February. More on that in what was supposed to be the last installment of the list tomorrow. Now let’s get to today’s selections…. END_OF_DOCUMENT_TOKEN_TO_BE_REPLACED 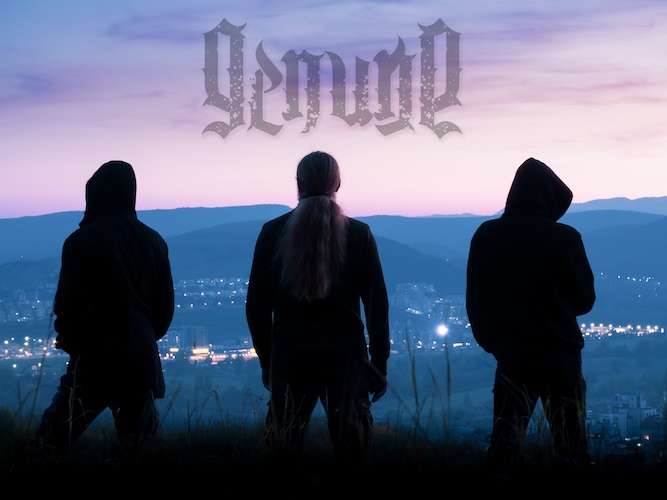 (Comrade Aleks has brought us the following interview with guitarist Dragos of the fine Romanian black metal band Genune, whom we’ve praised repeatedly here at NCS.)

Genune means “chasm” or “abyss” in Romanian. It’s a fitting name for a black metal band but this trio isn’t one of those straightforward acts who praise the joys of nihilism and hatred. Dragos (guitars), Cosmin (guitars) and Istvan (vocals, bass) are rather into this modern melancholic way of interpreting the genre which helps to stream their energy not only through common aggressive channels but also through more fragile and elegant “atmospheric” decorations.

Placed somewhere in-between Bacău and Cluj-Napoca, Genune released their second album Inert & Unerring in April 2021 and it sounds like a reflection on themes of feeling and being in this very place. It’s easier to understand Genune when you watch the band’s official videos and, of course, when reading this interview we made with Dragos. END_OF_DOCUMENT_TOKEN_TO_BE_REPLACED 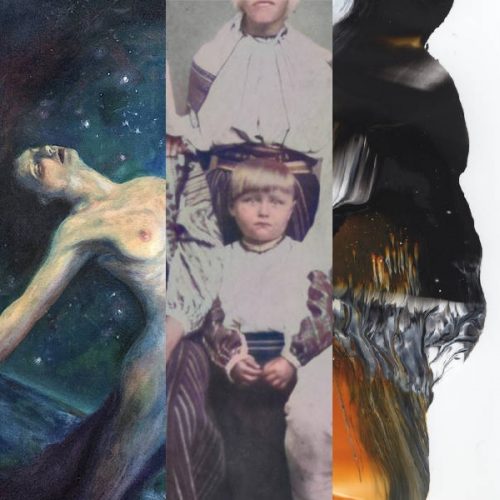 Maybe it’s the contrarian in me, but I’m finding that even as the days get longer and the weather gets warmer (much, much warmer, in point of fact, if this week is any indicator) I’m actually listening to even more Black Metal than usual.

Oh, sure, I know the genre is traditionally associated with ice and snow and northern darkness, but I’ve definitely found that some bands – some, not all – also serve as the perfect soundtrack to burning days of blazing skies and blistering heat.

There’s just something about the seething buzz of the guitars, the ringing melodic arpeggios, the windswept howl of the vocals – something primal and elemental – that so often fits my mood during the searing summer months, which is why I’ve decided to dedicate today’s column to three artists and albums who’ve found themselves in regular rotation for me in recent weeks.

END_OF_DOCUMENT_TOKEN_TO_BE_REPLACED 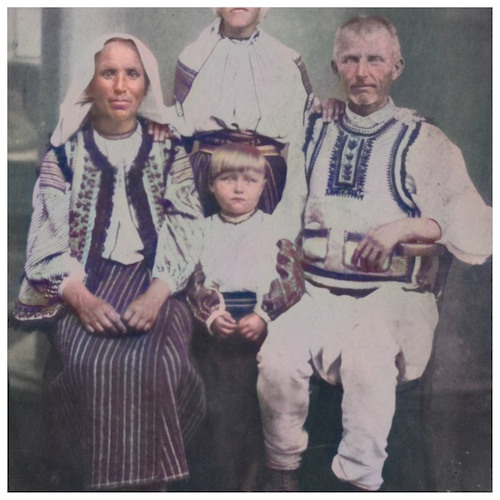 In December 2018 the Romanian black metal band Genune released their debut album, Cern Sol. Lyrically, the songs were preoccupied with time — “focusing on the inevitability of death and its distressing effects on us, the encompassing, unstoppable sense of decay that seems to affect everything, but also on the impression of moments experienced in the past, which linger in the mind years later, the remembrance of warmth and on a need to be alone, away, reflecting”. In the music, Genune did not limit themselves to the usual black metal tropes, instead drawing in elements of post-metal and neo-folk to weave their multi-colored, multi-textured tapestry of sorrow, anguish, remembrance, and regret. I attempted to sum up here the spellbinding experience this way:

“The album trip as a whole is like falling into a dream, and while there are bright and even hopeful vistas that pass before the mind’s eye in listening, it’s largely a dark dream in which the shades of lost souls and lost happiness are never far away, and in which anxiety and pain vie in battle with defiant resilience, and are more often than not victorious.”

Now Genune are returning with a second album, this one entitled Inert & Unerring. The core trio of guitarists Dragos Chiriches and Cosmin Farcau and vocalist/bassist Istvan Vladareanu are still in place, but have proceeded without their drummer on the first album, Daniel Neagoe. Their musical approach is not radically different from Cern Sol, but it is certainly no less powerful and captivating. It is, indeed, another triumph, and thus we’re honored to present today a song from the new album named “Eastern European Discontent“, accompanied by a beautifully made video that helps bring to life the harrowing and heartbreaking  subjects that inspired the song. END_OF_DOCUMENT_TOKEN_TO_BE_REPLACED 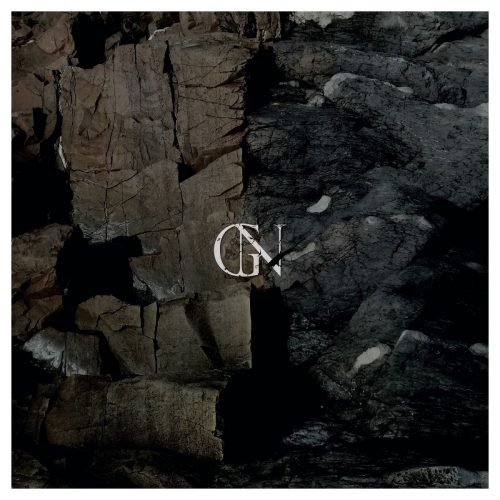 Daniel Neagoe left his imprint on many 2018 records, including Clouds‘ album Dor (which made Andy Synn‘s list of the year’s 10 best albums), Eye of Solitude’s Slaves To Solitude (reviewed here), and Pantheist’s Seeking Infinity. It’s fair to say that whatever he is involved in, we pay attention to. And that’s what led me to Genune. END_OF_DOCUMENT_TOKEN_TO_BE_REPLACED