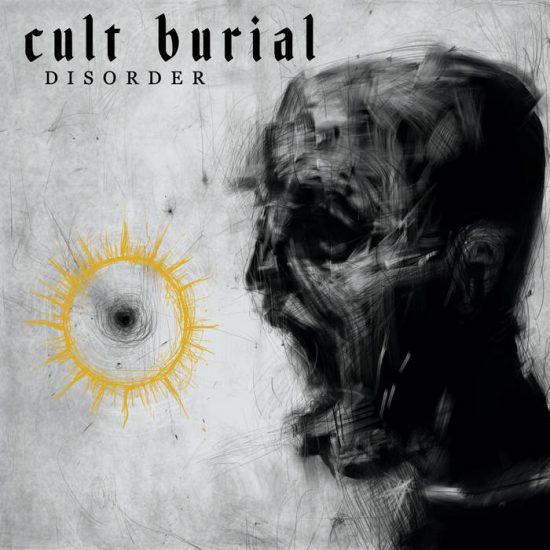 It’s fair to say that we here at NCS have been following the UK band Cult Burial very closely. We’ve reviewed and recommended every one of their releases so far — their debut EP Sorrow in 2020, their self-titled debut album that same year, and their second EP Oblivion in 2021. It thus took no second thoughts nor any pause for us to leap at the chance to hear the band’s new single, “Disorder“, and we leaped equally fast at the chance to premiere it (as soon as we re-assembled our spine and picked our teeth up from the floor).

In a broad way, Cult Burial‘s music can be described as a changing amalgam of Black, Death, and Doom Metal, but while the band are capable of creating dark, dense, and oppressive soundscapes, this new song is a high-speed hurricane of obliteration. As the band have explained to us, “The aim was to create a nasty, aggressive, energetic piece of music that would leave the listener suffering under the weight of the song.” 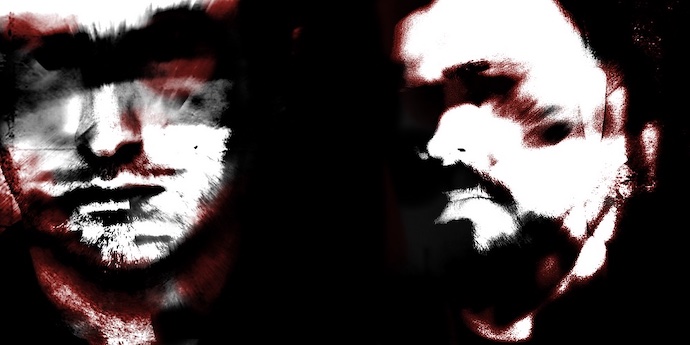 As crazed and chaotic as the onslaught is, the music also creates a feeling of terrible, unearthly grandeur with a swirling and sweeping impact. It’s also punctuated by titanic pile-driving grooves that will wreck necks and disjoint vertebrae. And it quickly becomes contagiously infectious.

To prepare for this short shock-and-awe campaign, you’d best take deep breaths and don body armor. Cult Burial are presenting the song with a video whose macabre film clips pair well with the violent and otherworldly sensations of the music:

“Disorder” will be released as a stand-alone single tomorrow (March 18th), and it’s available for pre-order now. We’re also delighted to share the news that Cult Burial are at work on a new album that should be ready for release later this year.

One Response to “AN NCS VIDEO PREMIERE: CULT BURIAL — “DISORDER””