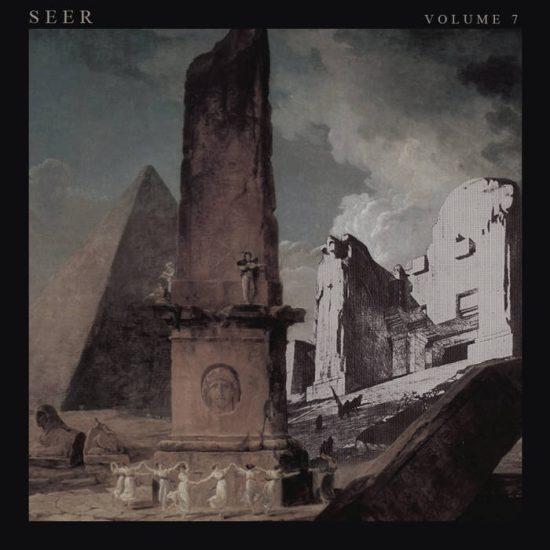 We’ve been closely following the expansive musical odyssey of Vancouver-based Seer from their first release in 2015, writing about that first EP and everything that has followed since then. It’s been a fascinating trip, because the band’s sound has continually evolved and because even the tracks on a single release have never all sounded the same.

From the start Seer have followed a naming convention for their releases, beginning with Vol. 1 and continuing through Vol. 6, which was the title of their last full-length in 2019. Since then the band have released a pair of singles, and now they’re combining those singles along with a brand new song in a new EP entitled Vol. 7, which will be released on April 15th by Hidden Tribe. What we have for you today is the premiere of that brand new song, “Lunar Gateways“. 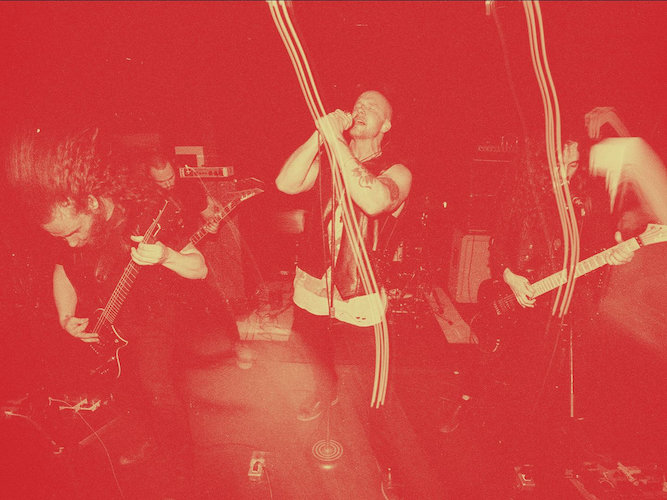 Seer have stated this about Vol. 7: “The EP will serve as the final volume in the series, and place an exclamation point at the end of an exploratory, genre-bending seven-year run. Taking influence from classic doom, atmospheric black metal, progressive rock and old school death metal, Vol. 7 is the apex of the known Seer sound”. (But don’t worry — the band’s run will continue into the future.)

The two previously released singles that are included in this new compilation are Seer‘s 2019 Adult Swim single “Children of the Dying Light” and their 2020 cover of Soundgarden’s “Room a Thousand Years Wide”.

Their Soundgarden cover is a crusher, anchored by a granite-heavy chugging riff and bone-smashing drumwork. Trippy leads and high, wailing tones give the music a psychedelic quality to go along with the massive groove. And the singing is tremendous. The vocals do eventually turn to scarring screams as the band ramp up the destructive intensity of the music. 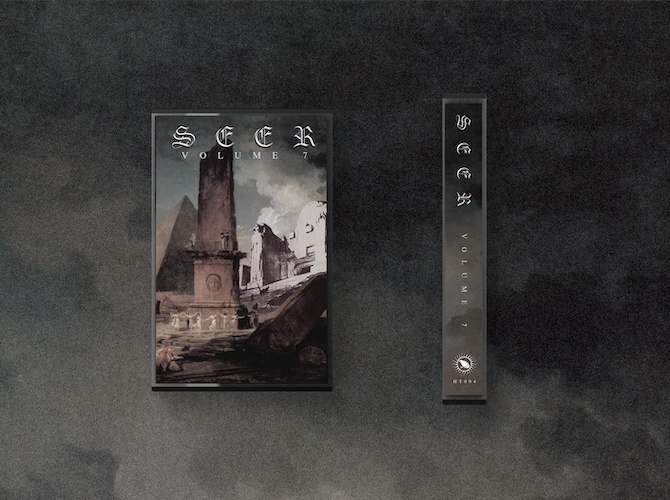 “Children of the Dying Light” also slugs damned hard, opening with a titanic stomping riff, skull-busting drumwork, a wailing lead guitar, and voracious roars. Savagery boils over in blasting drums, scorching screams, and soaring waves of melody. The clean-sung vocals soar as well and in their own way are just as intense, but shadowed by sorrow. Feelings of anguish and fury come through in other aspects of the song as it unfolds, in the searing guitars and shattering harsh vocals.

This remarkably multi-faceted song includes a brief but beguiling instrumental segue, which forms the prelude to an electrifying, prog-minded excursion, which the changing vocals make even more thrilling. The rhythm section continues to turn in a viscerally powerful performance, even as the song slows to a doom-stricken crawl that culminates in a soulful and fiery solo, capped by an otherworldly and haunting outro segment.

And that brings us to today’s premiere, the new song “Lunar Gateways“. Animated by a vivid percussive pulse, chords that blare and slash, and guitar-leads that swirl and blaze, the music is gloriously wild, as are the extravagant vocal expressions. Rapidly vibrating fretwork and attention-grabbing drum-fills keep the song’s energy at a high level, and once again the dynamic vocal trade-offs work supremely well.

Before it’s over the song will give your neck some really good workouts too, and lead your mind off into softer moments of wistfulness and wonder, before climbing to a crescendo of exhilaration. It’s a prime example of Seer‘s talent for inventively but seamlessly blending genre ingredients in eye-opening ways, and why it has now become so difficult to slap on any kind of simple label on their music.

Hidden Tribe will release Vol. 7 on cassette tape and across all digital platforms, and you’ll find pre-order links below.