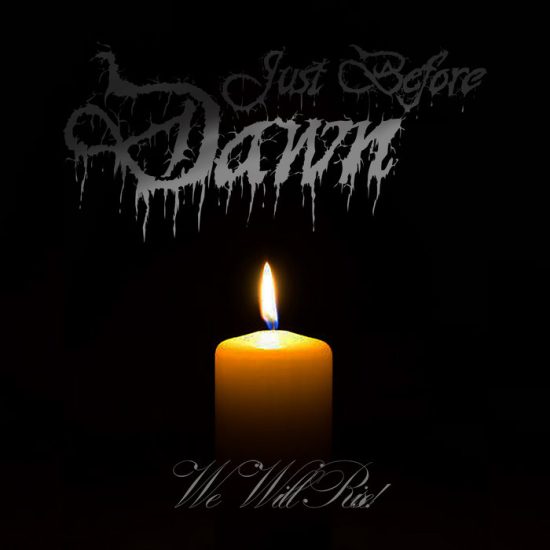 I had a hellish work-week at my fucking day job, which caused me to fall behind again in listening to candidates for this weekend round-up. I’ve also got an appointment for a second booster jab coming up soon this morning. Putting those two things together means this round-up will be shorter than I’d like. As is becoming something of a habit, I also included a curveball at the end.

These Swedish favorites of mine have always chosen themes that focus on war, mainly WWII. They’ve repeatedly demonstrated a talent for channeling not just the mad exhilaration and explosive destructiveness of armed conflict but also the pain and grief it brings. It’s not surprising, therefore, that they would record a song for the victims of Russia’s invasion of Ukraine.

May the tears of our children
Feed the freedom we earned.
And the blood of our brothers
Be soil to the lesson to be learned

Our hope will never fade
With pride in our hearts we die
Surrender was never an option
Someday… we will rise!

The music is a crushing mid-paced dirge, segmented by surging attacks, which sound no less stricken. Stuvemark‘s gripping solo is marked by pain and heartbreak, and the vocals are so harrowing and haunting in their intensity that they send shivers down the spine.

JBD have pledged to donate all proceeds “to UNHCR in aid of the Ukrainian people”. 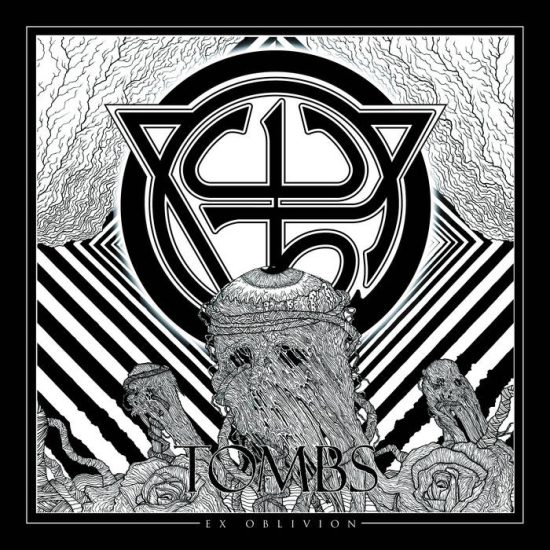 The tumble and rumble of the drums in the opening of Tomb‘s new song “Ex Oblivion” is an attention-grabber. The drumming and gut-punching bass work remain fixating, surrounded by swaths of grim and gloomy melody and post-punk-style singing that’s equally grim and gloomy. Vicious snarls come out as dissonant chords build tension and turmoil. In keeping with all that, there’s a closing guitar solo that’s also crestfallen — right before the band put the hammer to your head. (The accompanying video is cool too.)

“Ex Oblivion” was inspired by an H.P. Lovecraft story of the same name. It’s the title track to an EP that Season of Mist will release on June 13th. 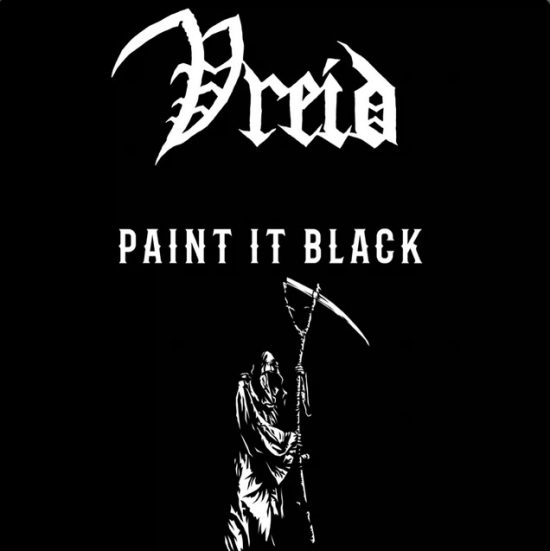 Everyone of a certain age knows The Rolling Stone‘s “Paint It Black” like the back of their own hand. That alone made me curious to hear what Vreid did with it in their recently released cover of the song. But when I learned that the artwork of Kim Holm would appear in the video for the song, that gave an extra reason to tune in.

Vreid turn the song into a snarling and brazen blackened scorcher, but there’s no mistaking the chorus when it comes around amidst the viciousness, as gloriously anthemic as ever. The video made by Håvard Nesbø is a very fun thing to watch as well (and includes some Kiss makeup). 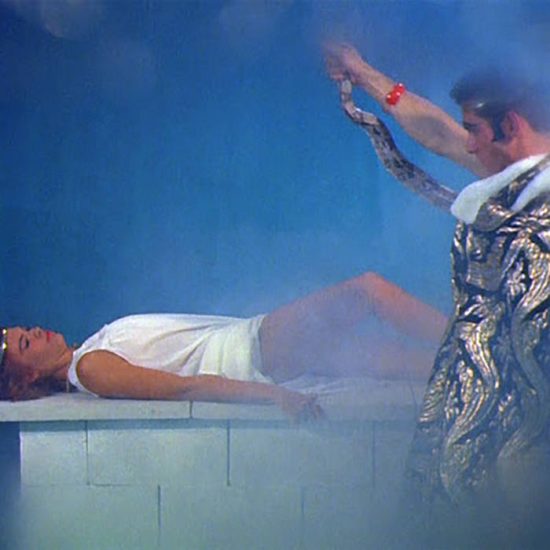 Next up is a 3-song demo, aptly entitled 3 Blows to the Skull. It came out last December but I only caught up with it recently.

The music in the opener “Guts of the Priestess” punches damned hard, so hard that it’s tough to sit still while the beefy bass and bludgeoning drums inflict their grooves. The grimy guitars sear and cut like bone-saws, and the gravel-gargling vocals are hideously, horrifically bestial. Seriously, the grooves in the song are massive, as they are throughout the EP, even when the band slow the momentum to brutishly stomp and pound or accelerate into spine-shaking gallops.

Hemophiliac also shift the moods of their music, making it sound brazen and blaring as well as harrowed and hopeless. Thanks in part to a screaming solo, “Feral Town” also convulses in an insane romp, and “Violence and Stimulation” sounds like a narcotic nightmare before it transforms into episodes of crazed seizure.

Hemophiliac is the work of two talented maniacs, Adam Walker (Acephalix, Dead in the Manger) and John Caution (ex-Weekend Nachos). The demo was recorded and mixed by the band and mastered by Will Killingsworth at Dead Air. It’s available digitally and has also now been released in a cassette edition by 18 is 9 Records and Tapes. 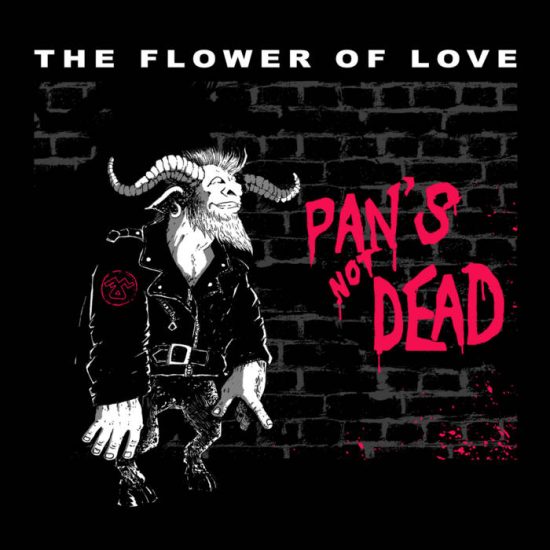 THE FLOWER OF LOVE (International)

And now, to close, here’s the curveball — a video for a dose of gloomy and glittering post-punk courtesy of The Flower of Love. The name of the song is “My Last Will“, and the lyrics were written by Joe Hill (born October 7, 1879 – executed November 19, 1915), the Swedish-American labor activist, songwriter, and member of the Industrial Workers of the World.

The music bounces and chimes, swirls and soars; the vocals wail Joe Hill‘s words with heart; and grey skies and sorrow shroud the song. It continued playing in my head long after it stopped.

The Flower of Love is a collaboration between Babis Nikou (Angel’s Arcana, Hada) and Raphael Saini (Cripple Bastards, ex Iced Earth). The song is from their debut EP Pan’s Not Dead, which was released by FYC Records on March 28th. I’m also including a full stream of the EP below.