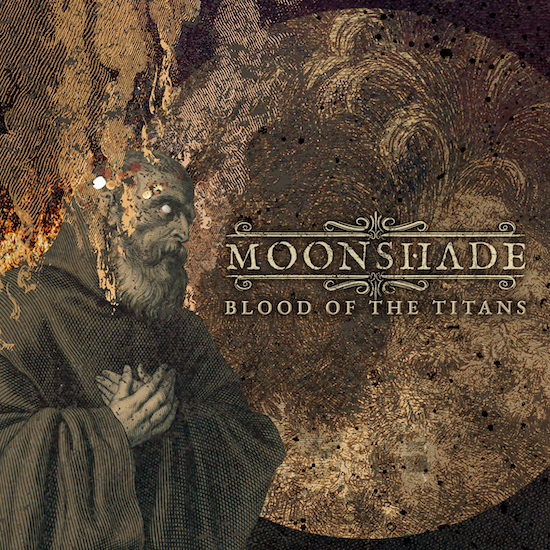 Moonshade are a melodic extreme metal band from Porto, Portugal, who are now more than a decade into a promising career. Their second album, As We Set the Skies Ablaze, is now set for release on July 22nd. With one single from the album (“Epitaph“) already out in the world, today we’re helping spread the word about a second one, which is presented through a lyric video.

This newest single, “Blood of the Titans“, draws upon ancient Greek mythology to confront humankind with a choice, and fashion a message, and it does that through melodic death metal that’s electrifying in its vibrancy and magnificence. 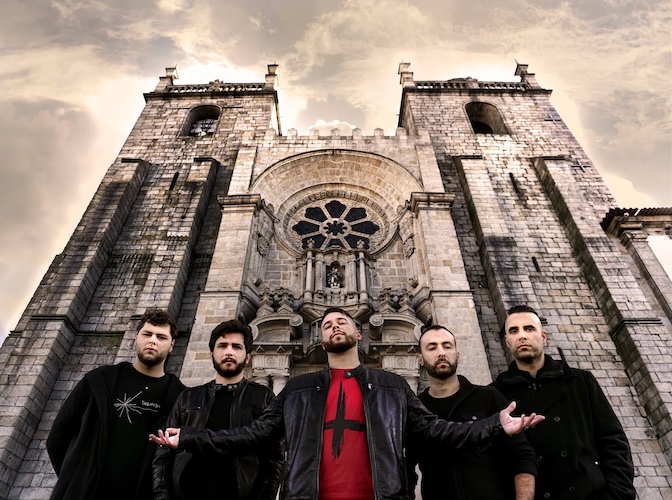 The moods of the music change over the course of the song as well, incorporating feelings of fierce ecstasy, frantic confusion, wistful melancholy, and awe-inspiring splendor. It’s the kind of song that gets the blood racing and might send your heart into your throat.

Moonshade have told us this about the themes of the song:

Sisyphus, punished by the gods for his pettyness, doomed to a kafkaesque existence?

Or Prometheus, punished by the gods for the glory of bringing Fire to Man?

Enter the second single from As We Set The Skies Ablaze. Where “Epitaph” called for the salvation of Mankind from the natural hecatomb it created, “Blood Of The Titans” screams for our redemption through saving us from ourselves.

Join us in the revolution to end all revolutions. 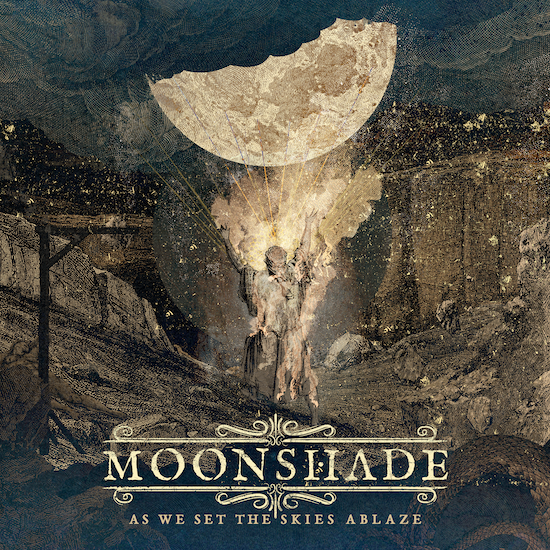 The album was produced, mixed and mastered by Afonso Aguiar (Titanforged Productions), and it features cover artwork by Credo Quia Absurdum. The new song is available today as a single on most digital platforms, and pre-orders for the new album are also now available. Check the links below, and also check out the video for the first single, “Epitaph”.

2 Responses to “AN NCS VIDEO PREMIERE: MOONSHADE — “BLOOD OF THE TITANS””