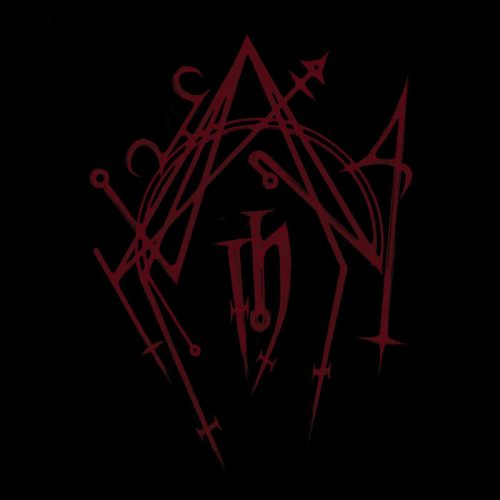 In my experience, self-titled albums can often make or break a band’s career.

Let’s face it, evidence suggests that there’s about a 50/50 chance that such albums either serve to truly define a band’s distinct identity, or symbolise a total lack of ideas.

Thankfully, Hyrgal is a triumphant example of the former, and serves as a perfect jumping on point for anyone unfamiliar with the French foursome’s particularly blistering brand of Black Metal. 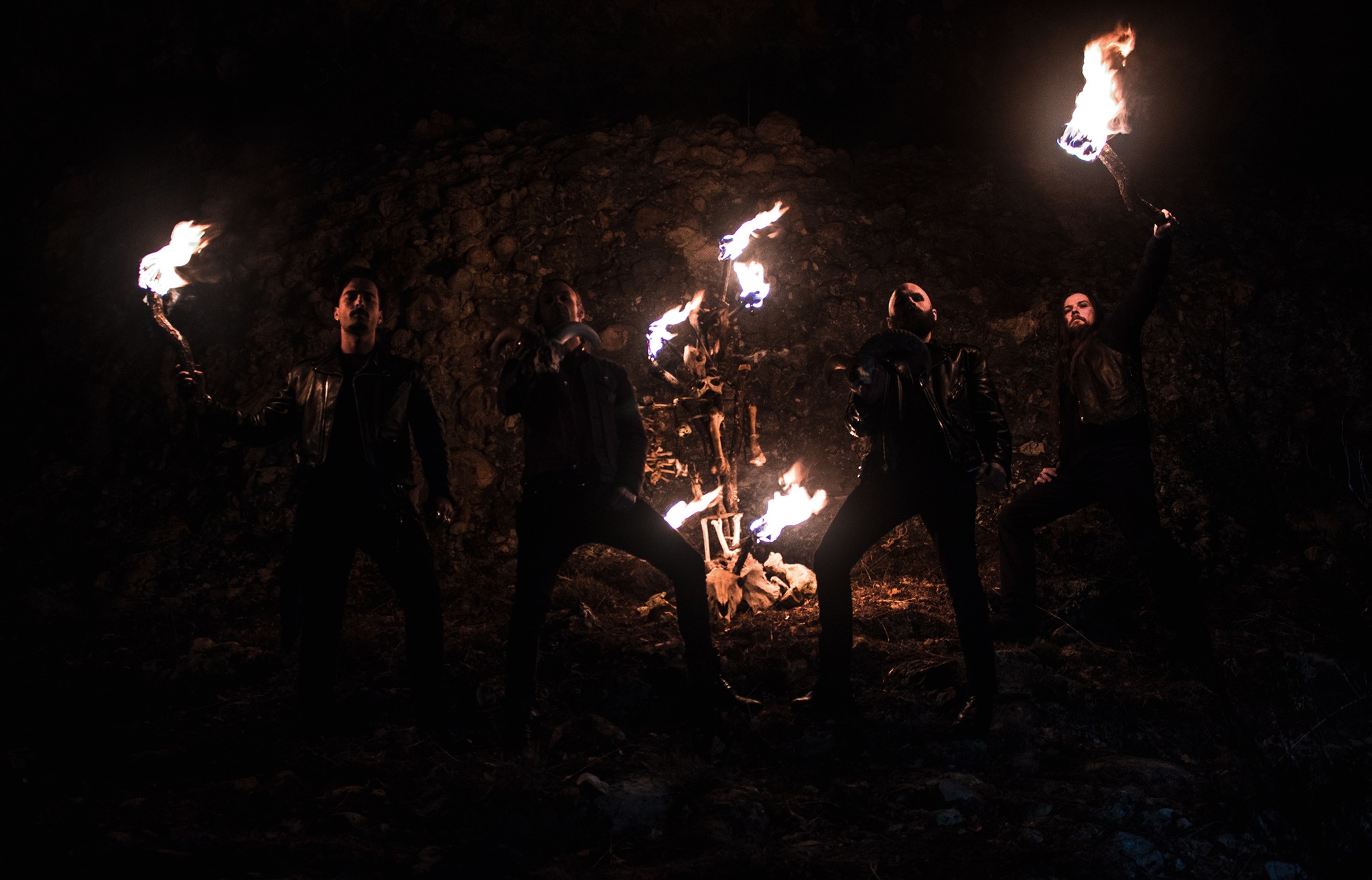 From the moment this album kicks into gear with the neck-wrecking, Gorgoroth-esque grooves of “Diablerie”, you can just tell that this band have “it”.

The riffs are as vicious as they are virulent. The bass is a gut-wrenching rumble that you can feel throughout your body. The drums are powerful, precise, yet never totally predictable, and capable of surprising nuance and creativity as well as sheer, unrelenting intensity.

And then there’s the band’s melodic sensibilities, needle-sharp and tinged with a subtly discordant edge, which manifest throughout the album in a number of different ways, from soaring leads (“Légende noire”) to searing tremolo lines (“La foudre puis la nuit”) to ringing, melancholy harmonics (“Vermines”) and beyond.

Of course, the more melodic side of the band’s sound is more than balanced out by an abrasive, aggressive heaviness – one that’s bolstered by an impressively thick and rugged rhythm section – that hits hard and doesn’t pull any punches in the process, especially during penultimate punisher “Fureur funeste”, which is likely to be one of the most furious and face-meltingly intense Black Metal tracks you’re going to hear all year.

And while no-one is trying to claim that Hyrgal are attempting to reinvent the genre (and I doubt the band themselves would disagree) there are definitely moments here and there – the unexpected and unsettling injections of eerie, ambient soundscapes into both the aforementioned “Légende noire” and “La foudre puis la nuit”, the strained, semi-sung vocals which crop up at key moments – which push the boundaries and challenge your expectations in subtle, but significant, ways.

True, “Serment de sang” feels underdeveloped when compared to the far superior songs which surround it (the guitar leads in particular never seem to mesh with the rest of the song) but for the most part this is a truly excellent album, one which more than deserves its designation as the definitive article in the band’s career.