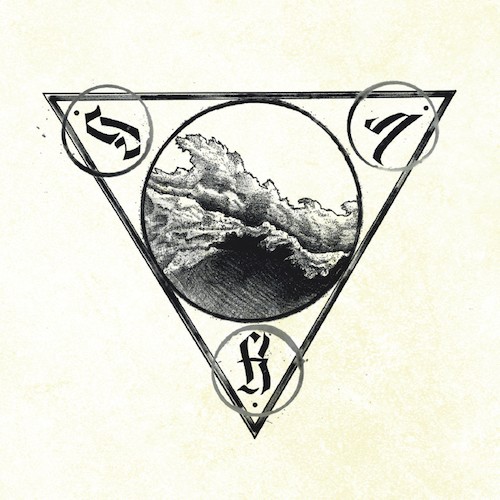 When I first encountered the music of the French black metal band Hyrgal through their 2017 album, Serpentine, I was left stunned by its union of stupefying violence and mystical sorcery, shaken by its immensely powerful and dense cyclones of sound, moved by its dark, tormented melodies, and chilled by its haunted moods and apocalyptically grand vistas. And now Hyrgal are returning with new music through a very special split release with two other French bands, Bâ’a and Verfallen, who have proven through this split that they are formidable forces in their own right.

This new album-length split (more than 53 minutes in length) will be released on October 12th by the respected Les Acteurs de L’Ombre Productions. It includes two tracks by each of the three bands, and we present the first of Hyrgal’s two tracks today, a composition called “Césure“. END_OF_DOCUMENT_TOKEN_TO_BE_REPLACED 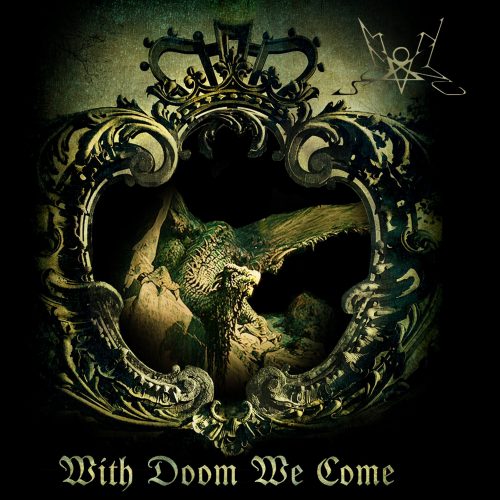 The last album by the Viennese wizards in Summoning was 2013’s Old Mornings Dawn. In early August Summoning updated their profile picture on Facebook with a new image suggestive of new activity, but without comment or explanation. Their Facebook page has only existed since late June, and there have been few posts since then, but one in mid-August included these words: END_OF_DOCUMENT_TOKEN_TO_BE_REPLACED