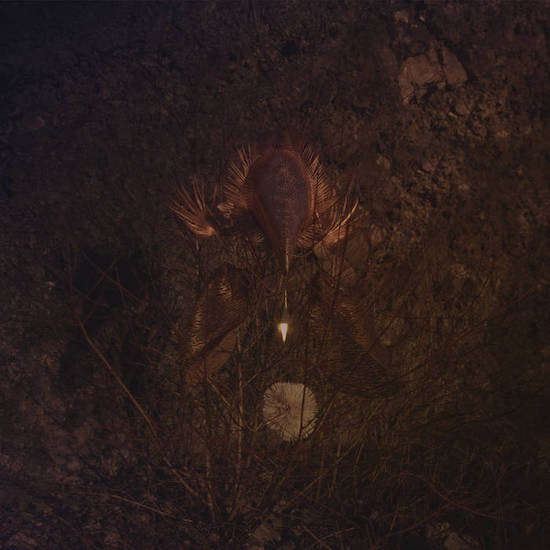 We here at NCS, the editorial “we” that really means “me” of course, we love Bong Metal. The subgenre you didn’t know existed until you clicked on my Bong Metal Round-Up by accident. Maybe it doesn’t exist. Do any of us really? If existence is faker than the moon landing, well then at least we got riffs in the Matrix. Fat, juicy, keyboard and fuzzy bass enhanced riffs. Appropriately stoned metal. The anti-grindcore.

But we’re just talking about an opposite, not an enemy. If you’d like to go fast, Godspeed! But Satan and BongBongBeerWizards’ meditative, skull-rattling tones are gonna take it slow as hell.

Even the smoke clouds in their logo seem leisurely, but peel back the layers and you too can reach the interstitial zone of bliss that is often found in fellow bong metal (bong drone?) merchants like Bong and Bongripper. 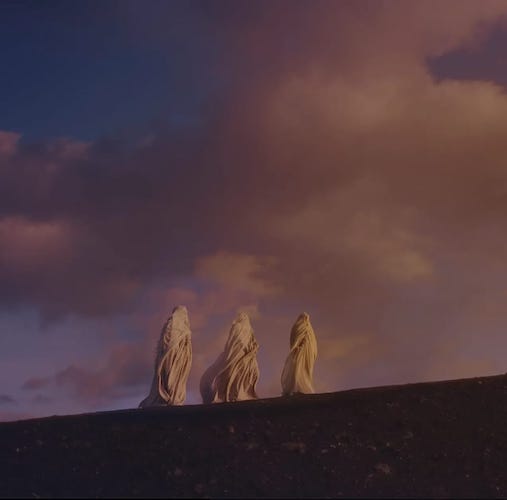 For some more history on B3W, and a review of previous EP Albong from 2020, click that Round-Up link above. But today we focus on the present, or try to focus but just let our minds wander. Picking up thoughts, putting them down, taking stock of our bodies and our consciousness, as we enter the headspace required to really absorb what’s happening here.

Ampire, the portmanteau of amps and empire, brings to mind giant, Jucifer-sized walls of sound. A city skyline made of amplified weapons of rock ‘n’ roll. But B3W delivers aggression and calm in equal measure. Despite only three tracks and nearly 50 minutes of sonic waves of doom, the tracks subdivide into compelling movements.

When opener “Choirs & Masses” sees the band drop out, bassist Reib Asnah strides forward plucking a single note, repeatedly, slowly, and steadily for minutes. Just enough electronic filigree fills the space, and heavy meditating opens your third eye, if you are willing. Then a downright boogie riff kicks in (or as close as B3W dare get) as the band returns to full volume. But even as closing-time riffs and reverberating feedback plus splashy cymbals wind down the energy, there’s a brief coda of clean electric guitar notes that gracefully bridge us into “Unison.”

When you go this slow, every note and each chord rings out for inspection. There’s nowhere to hide, but B3W has no need. Like chilled molasses, there’s a universe of golden brown tones to explore with every shift of the light. If you crave the heavy distorted sounds of fine bong metal, you will get your fix and then some from Ampire. And since balance is key, the clean guitar passages shimmer with lightness as they bridge those colossally heavy sections, like spider webs supporting pyramids. 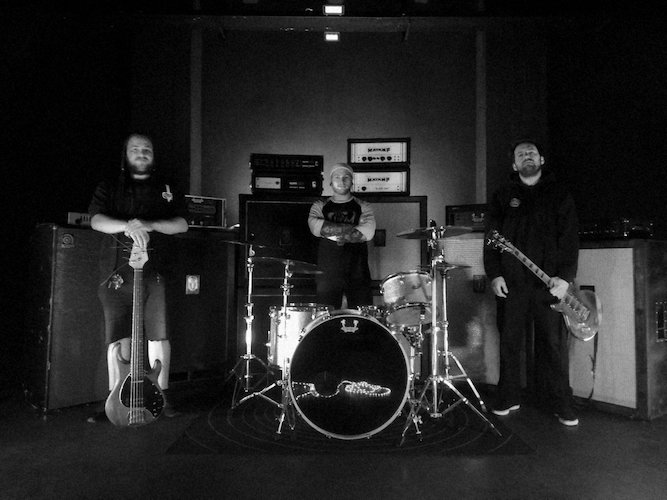 By the time closer “Slumber” strolls into view, you are at maximum chill. Phase 4.20 Meditation Level, in the damn zone again. B3W builds slowly, with electronic bleeps and bloops guiding your spaceship into port. And then begins the Amperial March (see what I did there?) of a driving riff, full force and relentless. If Hans Zimmer weren’t a coward, this would be the soundtrack to wormriding on Arrakis. (No offense to Mr. Zimmer of course, he’s pretty good at that whole movie score thing.)

Ampire, like many other subgenre vanguards, gives back what you put in. If you put this on in the background to accomplish other tasks, an hour may pass and your assessment will be simply: stoner doom, heavy, and not bad at all. But embrace the waves and put on quality headphones to mute all distraction? Then you can really feel the pulsing distortion and follow the synths as they partner beautifully with the riffs, shimmering in and out of perception. Hell, you’ll probably even notice the saxophone and flute accents hiding in plain sight. The vocals are sparse, often a slow shout, like Bong or Electric Wizard, and perfectly suited to the task at hand.

If you need to palate cleanse after the latest from Whoresnation or Remains, Ampire is here to soothe and wrap you in fuzz. And if you’ve just listened to Ampire and can’t seem to get off the couch, well, those same speedy bands are like a frozen can of Red Bull sidearmed right into your crotch. What I’m saying is we all need some BongBongBeerWizards in our lives, and some filthy fast grind. It’s all part of a balanced metal diet.

If you live for the oceanic pounding of Ufomammut and the aforementioned Electric Wizard, and the exquisite slowness of archetypal bong metal from fellow German countrymen Earthbong, then you’ll find lots to love here with Ampire.