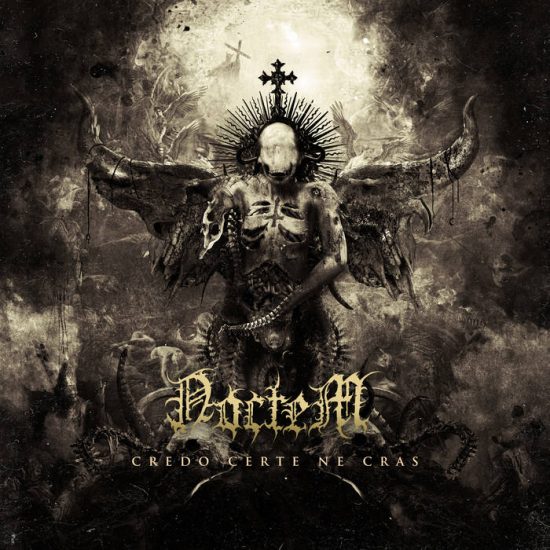 We’ve been following the twisting and turning path of this Spanish band for a lot of damned years. It has been something of an adventure to witness their musical evolution, but a generally exiting one, and now we get to discover their next steps through an album named Credo Certe Ne Cras that’s coming out in late October via MNRK Heavy. Just today they released a video for the album’s first single, “We Are Omega“. 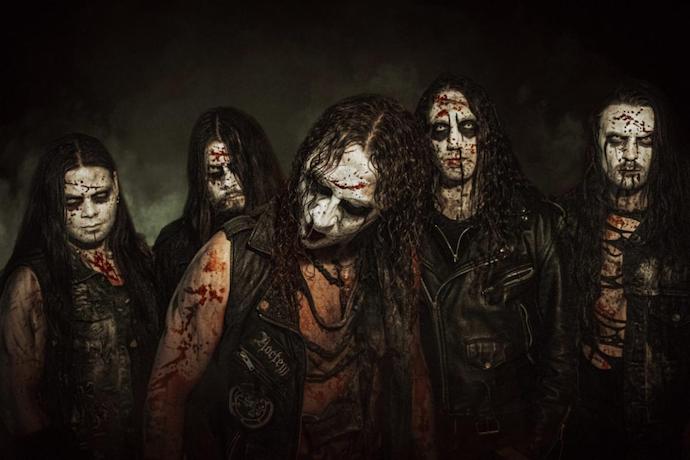 The song’s lyrics are words of regret and sorrow, but also of peace. Those moods come through in the slow drift of the crystalline synths and murmuring bass that open the track, but after a minute of that the music blasts and blazes, drenching the senses in a gale-force storm of despair and agony.

The vocals are shattering in their intensity too, yet there’s also a sweeping, cascading quality to the music, which magnifies the scale of its feelings of tension and distress, and roots it even deeper in the mind. The video is a powerhouse experience too. 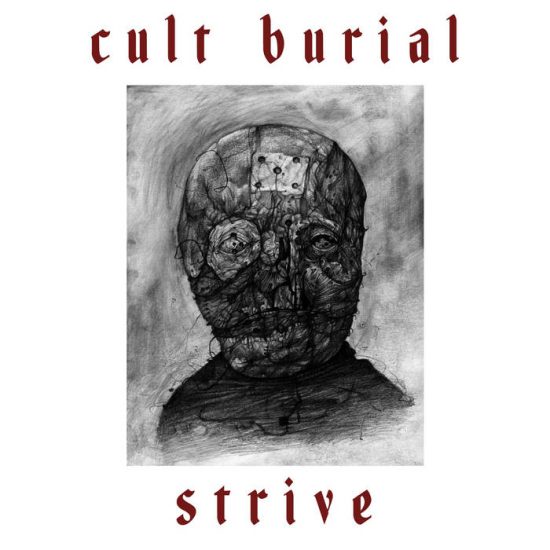 In March of this year we had the pleasure of premiering an obliterating new single named “Disorder” by this UK band, whom we’ve been following closely at every step of their advance. Now they’ve followed “Disorder” with another single named “Strive“.

This new one is monstrously heavy, with a thrumming undercurrent you can feel in your bones, and the waves of melody are both heated and disturbing. The tremolo’d vibrations of the riffs lacerate the mind like storms of needles as the vocals growl and howl and the drums clobber and clatter. There’s a towering and sweeping quality to the music as it erects musical monuments of peril and pain.

The wail of the lead guitar sounds unhinged. The music leads us into a miasma of sonic poison, choking and inflaming the throat. It also drops bunker-busting bombs and then continues to seethe and sear, to writhe like maddened vipers, and to rise up like a frightening behemoth. The lyrics are as apocalyptic as the music, and include this memorable phrase: “Immense depravity weighs on the soul”. In a word, the song is stunning. 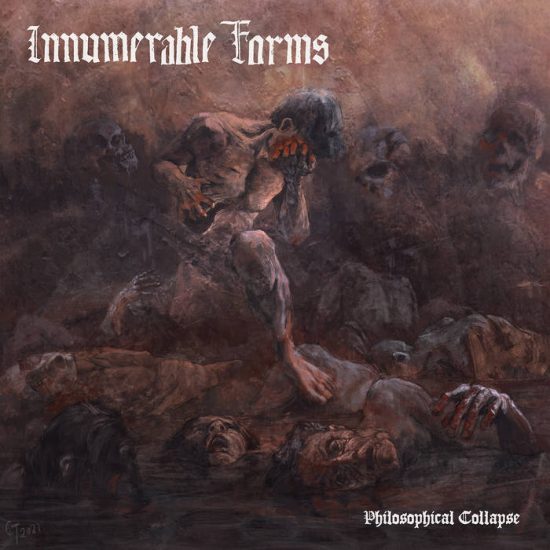 This Boston-based death metal band released their first album Punishment In Flesh back in 2018, and Andy Synn gave it a laudatory review here, extolling it as “an impressive debut album of grim ‘n’ gloomy, Incantation-inspired death-dirges which, despite its somewhat derivative nature, should still succeed in putting a horrible, rictus grin, on all your pretty faces”.

Four years on, Innumeable Forms are now returning with a sophomore full-length named Philosophical Collapse that Profound Lore plans to release on September 16th. The label sums it up as “an opus that coalesces the old school Finnish death metal cult of the early ‘90s and the early ‘90s UK doom glory (Anathema, Paradise Lost most notably)”.

The song below, “Built On Wrought“, is built from heavy, grinding riffs that are cold and cruel, but also whining and hunted as the pace accelerates into a blasting frenzy. The song also relentlessly slugs like a heavyweight, as the vocals gnaw and howl, and a shrill skittering solo underscores the unhinged violence of the song.

But as foretold by the passage quoted above, the song collapses into a miserable doom crawl, dragging itself like a mortally wounded beast – though even there, the soloing translates feverish anguish as well as stricken sorrow. 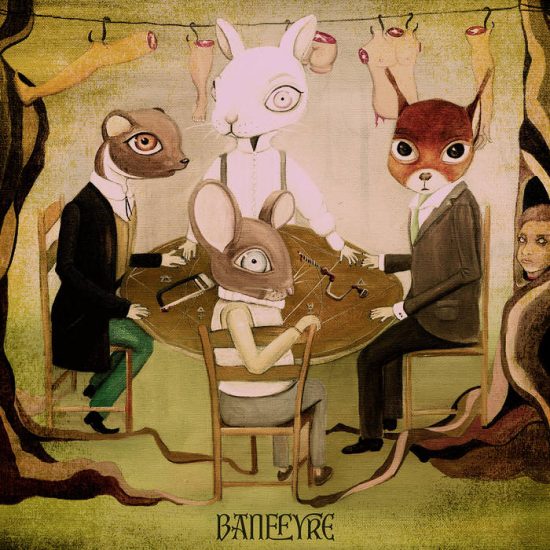 And now for a sudden turn that may give you a case of audio whiplash. As mentioned at the outset, there’s haunted singing in this song, which is one reason why it’s so thoroughly and beautifully spellbinding. To be sure, the fuzzy heaviness of the bass and the sharpness of the drumming will get heads nodding, a more harrowing voice comes in and the main voice grows more intense, and the ring of the guitars rise in afflicted but exhilarating fashion. But those ingredients only add to this stricken spell.

As for the subject matter of the song, meditate for a minute on its title, “Everything is Beautiful But Us“, and reflect upon what you see in the video, and it should become clear.

The song comes from the band’s new album Banefyre, which will be released on September 9th by Season of Mist.