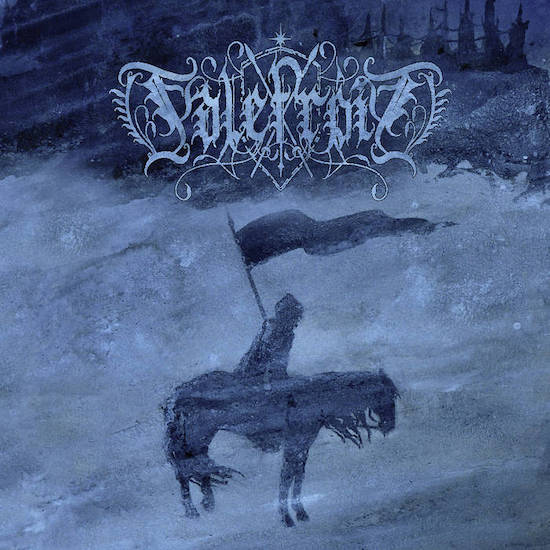 In January of this year the French one-man black metal band Pâlefroid made its first release, a three-song EP named Soleil de cendres. Pâlefroid is following that with a self-titled debut album, which will be released by the distinctive Antiq label on September 26th. It includes the three songs from Soleil de cendres and six more new songs. Today we present two of those previously un-heard tracks, “L’Effondrement” and “Mos Majorum“.

That previous EP revealed a multi-faceted dynamic, combining both incinerating vocal intensity and solemn spoken words, ravaging riffs that moved in momentous waves and slashed with feral power, fire-bright leads that flickered and entranced like sparks from a bonfire, and pulse-popping drum- and bass-work. The music ripped and ravished, whirled and levitated, was rough and raw, but was also grand, sweeping, and even elegant and elaborate in its channeling of melancholy moods of remembrance and desperation.

The EP’s music seemed to hearken back to a long-lost age (some might even be tempted to call it “medieval black metal”), but it also brought forth breathtaking ferocity and powerfully head-moving riffs with a visceral appeal (sitting still while the song “Pâlefroid” blazes and rocks is a particular impossibility). Through all three songs, the emotional power was intense — intense enough to put your heart in your throat and send your head spinning.

And that brings us to “L’Effondrement“. 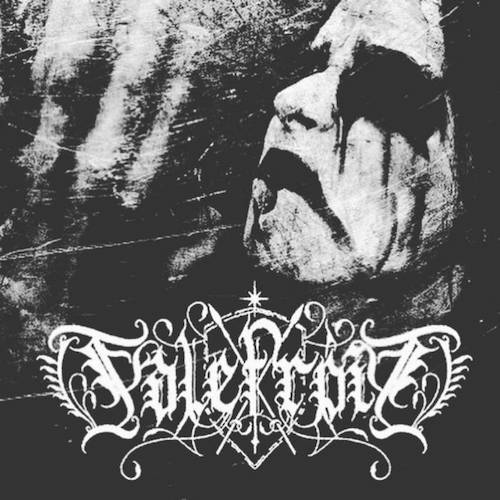 In this new song Pâlefroid continues to create interesting intersections of sound and mood. From the very beginning the snare hammers and snaps at high speed, and the keyboard-enhanced music immediately soars in magnificent waves, pierced by scorch-the-earth vocals and rapidly rippling lead-guitar melodies that quickly become captivating.

But here again, Pâlefroid brings into play head-hooking heavy-metal riffs with a vibrant pulse in the midst of the glorious bonfire of sound. The song seems to bespeak defiance, triumph, and splendor, but the ringing tones of a beautiful dual-guitar digression also convey a sense of wistfulness.

The second song we’re featuring, which closes the album, is “Mos Majorum“. By contrast to “L’Effondrement“, the pacing of the drums is more stately at first, though it accelerates, and the mood of the music is stricken with grief. The song still washes over the mind with immersive power and creates a feeling of sweeping scale, the clatter of the percussion still electrifies the pulse, and the vocals are still a torrid acid-bath of fury, but the anguish in the music is inescapable.

Antiq will release this striking new album on vinyl, CD, and digital formats, and pre-orders are open now: