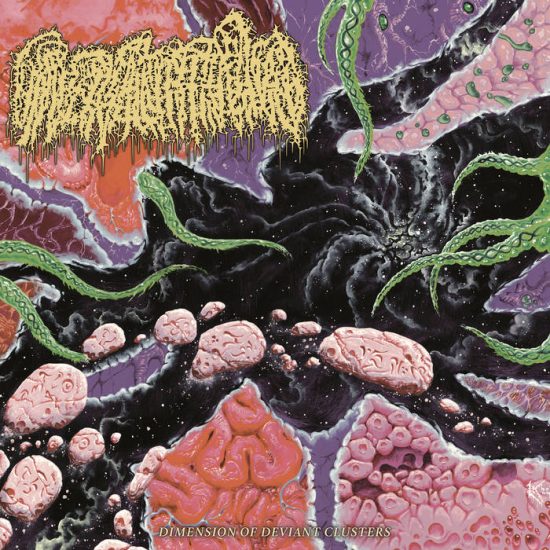 Last year we had the chance to premiere a song from a debut album that seemed to come out of nowhere and landed on the Blood Harvest Records label. At that time we wrote this:

“Blood Harvest Records has unearthed a real gem. Or perhaps it’s more accurate to say that the label has caught a comet that came unexpectedly rocketing into the atmosphere from some distant constellation. Universally Estranged seems to have no prior releases, instead immediately blazing across the sky with a full-length that truly is eye-opening in both its extravagant adventurousness and its technical acumen, presenting a vision of sci-fi-inspired death metal that is (in the vivid words of the label’s publicist) ‘both cosmically levitational and grossly subterranean'”.

That album, Reared Up in Spectral Predation, delivered one mind-boggling, bone-breaking escapade after another, collectively creating a pan-dimensional thrill-ride that we forecasted was likely to stand out from the pack in 2021, even though it was “just” a debut effort from what seemed to be an anonymous solo creator.

Letting no solar flares or satellite traffic deter it, Universally Estranged is swooping into our atmosphere again with a follow-up album named Dimension of Deviant Clusters, and we again have a chance to present another song premiere (in the midst of another torrent of words). 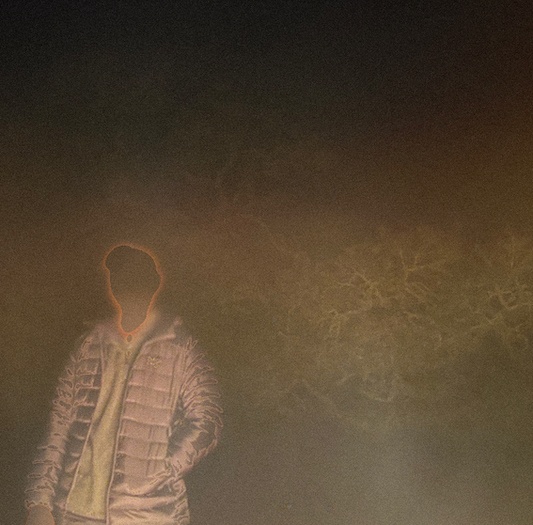 Today’s song, “Devoured From Another Time” is as head-spinning as we were led to expect by Universally Estranged‘s debut album, and just as intimidating. In less than three minutes, it twists and turns in many directions. In just the first minute alone it inflicts a brutish stomp, jolting jackhammer blows, and a convulsion of unbridled blasting and shrieking chaos.

The riffing jitters and jolts, squirms and squeals, writhes and soars, and the drumming also continues changing — galloping, hammering, and bounding about in punk cadences. As all these wild and weird contortions occur, the vocals vent the words in truly cavernous growls and eruptions of macabre screaming.

For sure, it sounds alien, and maybe even more so because of the clarity of the sound, which helps create an experience that’s both psychedelic and psychotic. At the same time, it’s a gruesome death metal bruiser with a visceral punch.

Blood Harvest will release Dimension of Deviant Clusters on October 28th, on CD, vinyl LP, cassette tape, and digital formats. Get the details via the links below.

We should add that our premiere today is the second track released from the album so far, and so we’re also including a stream of the first one — “Corrupted Mind Palace“. That one goes on for a minute and a half longer than this newer one, and thus gives Universally Estranged even more room to riot and roam, and to brilliantly fuck up your head. It brings to mind a comment by Gaz that we received on last year’s premiere — that Universally Estranged sound like a collision between Blood Incantation and Altars of Madness.

3 Responses to “AN NCS PREMIERE: UNIVERSALLY ESTRANGED — “DEVOURED FROM ANOTHER TIME””