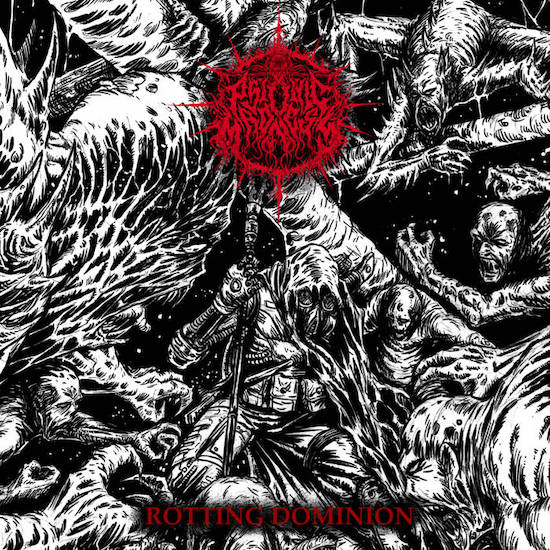 Here’s some breaking news: Nuclear Blast has announced that it will release a new Demonaz-led Immortal album named War Against All sometime next year, with Ice Dale (Enslaved) on bass and Kevin Kvåle (Gaahls Wyrd, Horizon Ablaze) on drums. I also got a Bandcamp alert about a new release here today by Teitanblood called Purging Tongues – 2022, though it seems to be a repress of the band’s 2011 single-song EP (Purging Tongues) combined with some kind of variation on that track named “Purging Tongues – Demon 1990“.

In other news, I still feel like shit — though slightly less shitty than over the past weekend. This has hung on long enough that I no longer think it’s the after-effects of dangerous levels of wildfire smoke that plagued my area over the preceding week, and more likely a nasty cold I picked up somewhere. First one of those I’ve had since the outbreak of covid. I’m vaxxed to the max and have pretty much given up masking, and I guess that was a dumb move. Those masks protected against more than covid.

In still other news, I feel like writing about new music anyway (in fact I already did that today), though like yesterday’s Shades of Black column this one will be shorter than usual (on top of everything else, my fucking day job is demanding a chunk of my time). I think of the songs in this collection as musical red meat for metal carnivores. 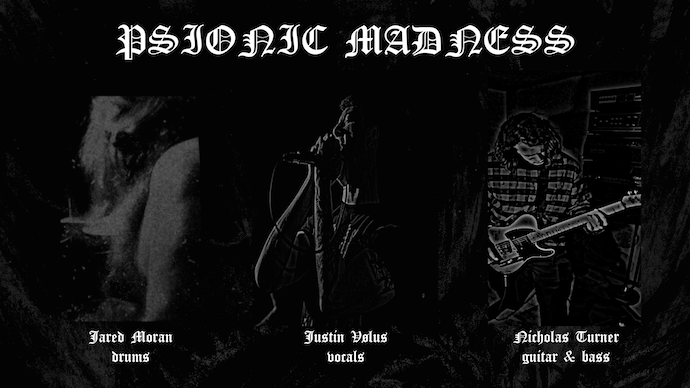 The first three songs come from a forthcoming sophomore album named Rotting Dominion by a South Carolina “super-group” who sum up their style as “Dissonant Death Grind”. In a nutshell, they make head-spinning, bone-breaking mayhem that’s absolutely exhilarating to hear.

Psionic Madness do leaven their music with slower and more dismal and eerie movements, but when going full throttle the drumming by Jared Moran is lights-out, the bass-work is thunderous, the vocals (by Justin Vølus) are a crazed horror-show of gargantuan gutturals, noxious gurgles, and crazed snarls and screams, and the toxic-toned riffage (by Nicholas Turner of Acausal Intrusion) is thoroughly ruinous and often freakishly deranged. Moreover, berserk guitar leads and wailing solos spurt out of the turbocharged slaughtering and writhe in twisted amalgams of agony and ecstasy.

There’s a multitude of wildly moving parts in the music, and sometimes each of them seems to have a mind of its own, each of them moving in their own mad and mercurial directions, and the band switch up the tempos with abandon. But things never seem to jump the rails completely and go careening off into complete chaos. The technical proficiency of this insanity is remarkable, and so is its inventiveness. Hence it really is a head-spinning experience, as well as one that’s explosively destructive.

The album will be released on October 29, by Vargheist Records. “Lyrically it is inspired by the horrors of a post apocalyptic wasteland, the aftermath effects of a global nuclear war and how humanity would go from there.” 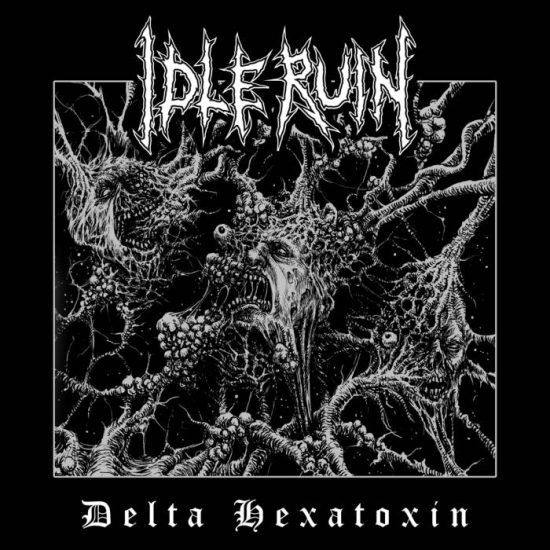 It’s fitting that Idle Ruin are surrounded by flames in the video for their new song “Delta Hexatoxin” because it’s a scorcher. Propelled by piston-like drum gallops and gut-slugging bass lines, the song features riffs that savagely slash, manically jitter, and frantically swarm. There’s also a swirling guitar solo that makes an attention-grabbing appearance. Moreover, there are exhilarating doses of wild fretwork extravagance and hair-on-fire vocals that add to the track’s feeling of exultant lunacy.

“Delta Hexatoxin” is a single from Idle Ruin‘s upcoming full-length, and it’s available now at Bandcamp. The band explain:

“The song’s about the bad apple spoiling the bunch, how one individual’s actions can potentially ruin a larger group from the inside out. “Delta Hexatoxin” is the compound within the venom of funnel-web spiders, which can impair one’s nervous system once infused.” 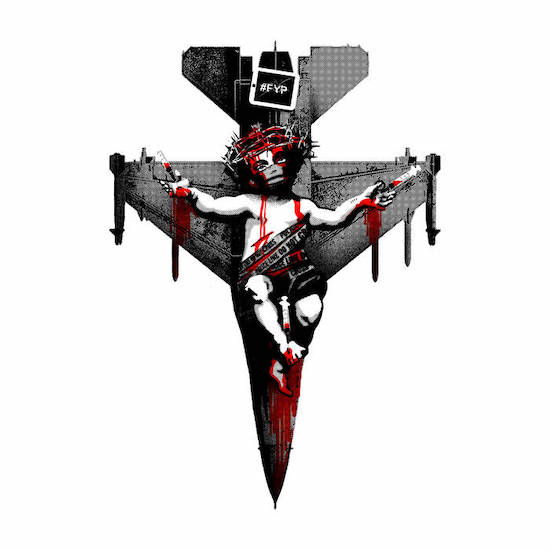 In the next attention-grabbing video this Colombian band have garbed themselves like Mgła or Midnight and wield a nail-studded bat to underscore the enraged and violent impulses that fuel their defiant song “Erase the One“. But the music’s pretty violent all by itself.

There’s a bit of singing at the start, but that’s the last of that, as the vocals quickly turn ferociously ravenous. The song also includes some very catchy drum rhythms, but sets off bunker-busting detonations as well, and the guitar work is a churning and roiling mass of schizoid craziness. It doesn’t last long, but long enough to sink your teeth into (or vice-versa) and get your motor running hot and fast.

The song appears to be the fifth single released by A.C.P. since their self-titled debut album in 2015. It was reportedly “inspired by the work of León Ferrari and the meaningless story behind the Colombian ideological warfare and injustice system” and stands as “a call to rise up against fear, the establishment and idols fueled by the horrors of armed conflict”.