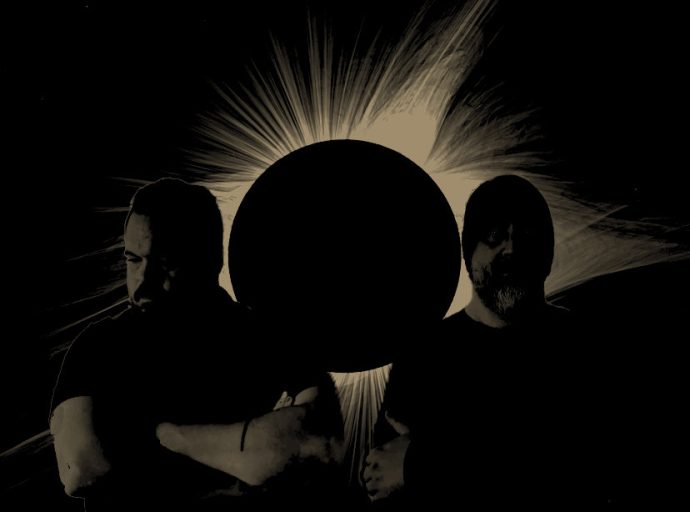 Today this Swedish duo have released their debut EP These Nameless Worlds. I’ve already raved about the EP’s first two songs when they were released, “Unmapped Constellations” (here) and “Through the Cold Black Yonder“ (here). Now we have the other two. 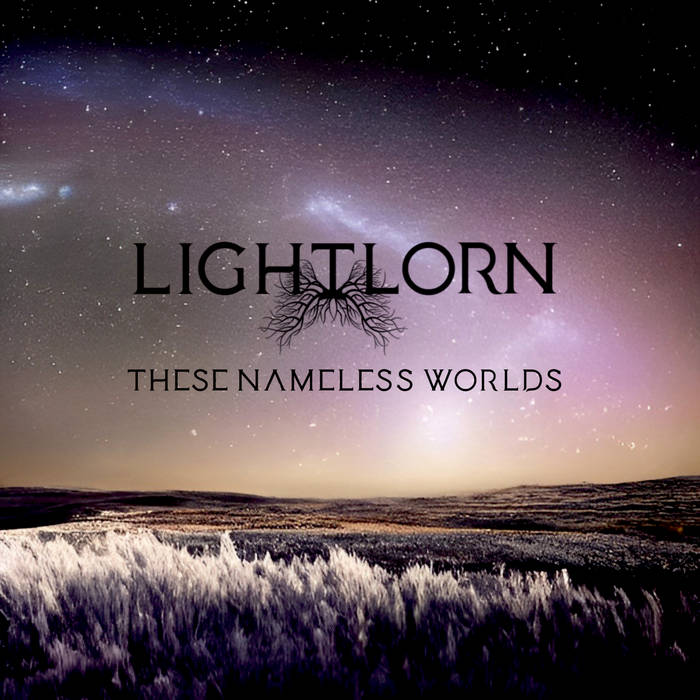 In “Dilation Sleep” Lightlorn continue to revel in their free-wheeling, genre-bending creativity, sending blazing riffs aloft, flying into a glorious cosmos while screaming all the way. The trilling and feverishly flickering riffs are full of wonder but the song physically punches the pulse in riveting fashion too.

On the other hand, they change course, making way for the beguiling ring of beckoning keyboard melody, shining synths, pulsing beats, and vocals that somehow harmonize harshness and melodiousness. It’s a different kind of awe-struck wonder — bright, inviting, and dreamlike rather than nova-like — but the novas come again. If you’re feeling down in the dumps and want something to elevate your mood (and your heart-rate), “Dilation Sleep” is a good prescription for that.

The EP’s last song, “Stargazing in the Abyss” is another brilliant gale of sense-surround sound. Though it begins like an astral drift, it explodes — but, no surprise now, Lightlorn continually switch things up. They put the bounce in this song too, and turn the mood in more distressing directions, but the gloriously buoyant spirit of the song is irrepressible (as is the raw savagery of the vocals).

I suppose Lightlorn isn’t the kind of thing that’s going to appeal to all lovers of extreme metal, given the band’s penchant for working in lavish synths, dance-floor beats, and elements from shoegaze and New Wave (among other things), but obviously it’s made a big favorable impact on this listener. They sum up the EP as “Four sorrowful elegies emanating from the infinite cosmic abyss”, but though the vocals are wrenching, sorrow isn’t the main thing I take away from the music. 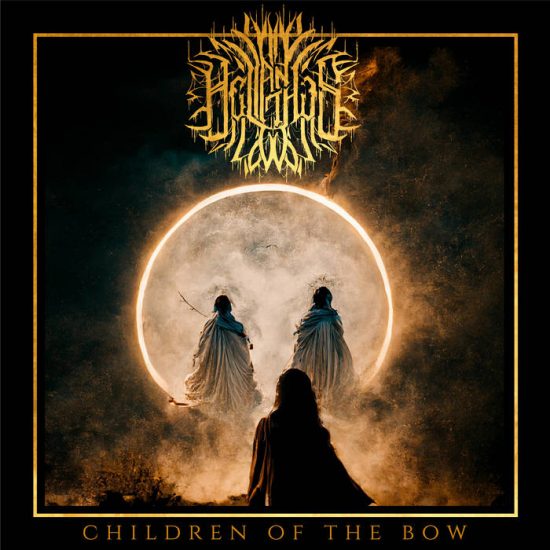 Here’s another release that just popped up today, the debut single of an East Coast melodic black metal band named Helianthus. I gave it a shot for a couple of reasons: one, because the vocalist is Laura Beach, known for her work in Feminazgûl (she also made the cover art for this single); and two, because the band explain that the song — “Children of the Bow” — was “inspired by the threat of forced birth and the horrors of imperialism through the allegory of myth”.

The lyrics at Bandcamp create a furious anthem of defiance and resistance, and foretell the rising from ashes of a goddess who vows to enforce retribution upon those who have oppressed her children — the children of the bow. (People more learned in mythology and I might know better, but I guess this could be Artemis or Theia.)

There’s fury in the music too, especially in the raging and scalding vocals, but also in the blasting drums, jolting bass eruptions, and searing, roiling riffage. The guitar work is fast and wild, swirling, darting, and slashing with abandon, but the music also channels feelings of frantic despair and emotional ruin, and there’s a spectacular solo in the mix as well..

It’s a true musical kaleidoscope, a real head-spinner in which all the moving parts are constantly shifting at high speed, and one that creates an exhilarating thrill-ride. 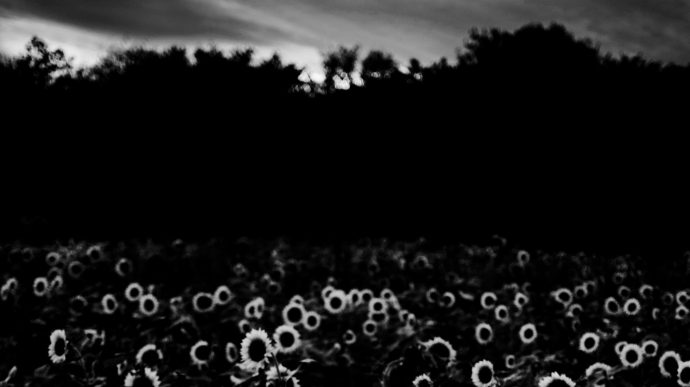 P.S. Helianthus is the Latin name for the sunflower, which turns its face toward the sun.

P.P.S. The band dedicated the song to the memory of James Hallenbeck. I don’t know for sure, but I assume this James Hollenbeck is the Rochester metal musician who was shot and killed in late August. R.I.P.