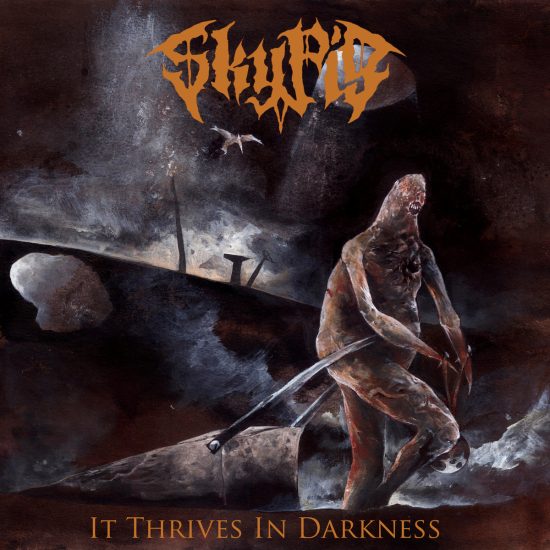 Welcome to Part 12 of this ever-expanding list. More often that not, I’ve had some kind of organizing principle for the songs collected in previous installments, even if it’s been nothing more than the letters which begin the bands’ names.

Today I don’t have any kind of thematic or stylistic grouping. It’s just three songs I really enjoyed from last year and thought should be on this list.

I reviewed this Sacramento band’s 2020 EP Hell is Inside You, and decided that yes, it did indeed put hell inside us, delivering an experience in bone-smashing punishment and mind-warping dementia. But it was Andy Synn who wrote our review of the band’s debut album It Thrives In Darkness last year.

Andy highlighted “a significant shift towards the darker, sludgier side of things” and a generally nastier edge to the band’s psychedelic proclivities, referring to “the apoplectic fury,” the “asphyxiating anxiety”, and “the pure, unadulterated nihilism” that some of the songs channeled. Still, the band didn’t cast aside their capacity to deliver “gargantuan, groaning guitars” and “stomping metallic riffage.”

Which brings us to “State of Anger“, the song I’ve chosen for this list. If the skull-busting drum beats, the gut-gouging bass, and the ugly writhing riff that open the song don’t claw into your head damned fast, I’ll be surprised. The song does have its nihilistic attributes, including the echoing ruination of raw and wrenching vocals (which are fucking scary in their intensity) and the misery that fuels the guitar solo, but it’s the clobbering grooves in this song that land it on the list. 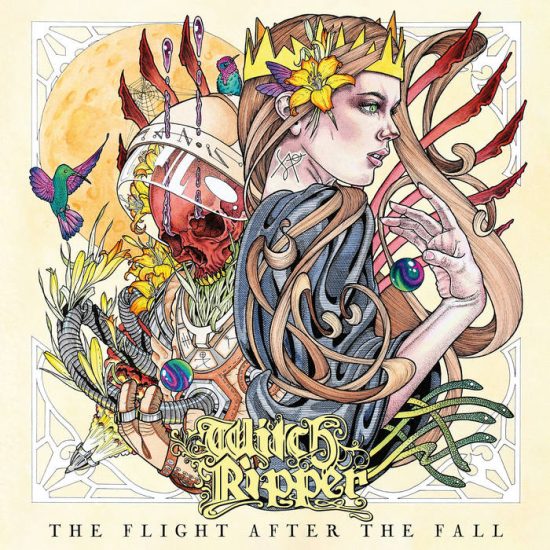 Well, here we are again with a conundrum I commented on in Part 11 of this list just yesterday, and I’ve already changed my mind about how to solve it. The conundrum is what to do with a highly infectious song from 2022 (or any year) that’s off an album which won’t be released until this year (or any year following the year of the song’s release). Yesterday I decided such a song could qualify if it was initially released as a stand-alone single. Today I’ve decided that shouldn’t be a necessary condition. If a song is released for streaming in the year covered by this list, then it should qualify, even if the song wasn’t a true “single” and even if the album isn’t due until the next year.

To be honest, this change in thinking was the result of pondering two specific 2022 songs that I just love, which happen to be from 2023 albums. One of those I’ll be adding to the list soon, and the other one is coming up right now.

Here’s what I wrote about Witch Ripper‘s “Enter the Loop” soon after hearing it and watching the video it came with:

In that short film, something disconcerting is happening to the prone protagonist. Is he having a bad dream on the verdant lawn of an open park? It seems that way, but he awakens, and then we notice that he’s wearing what seems to be an astronaut’s uniform. He finds a fellow, and they briefly frolic, before encountering more members of their crew, all of them engaged in their own forms of play.

Oh, but look! These are the members of the band, having returned from the outer cosmos where they have been performing, and continue to perform, a song that, in three words, is just… fucking… glorious.

There’s Mastodonian levels of heaviness in the music, and hints of spaciness as well, but it’s an unabashed arena-ready anthem too. Building from skittering strings, darting fretwork, mountinging low-end upheavals, and relatively subdued singing, the song takes flight through changing manifestations of guitar glory, battering drumwork, and a spine-tingling vocal chorus that’s very hard to forget.

The song repeatedly crests in displays of magnificence, driven to crescendos by spectacular soloing, but never forgets to keep the punch hard and the drive fully fueled. The song is packed with infectious joy and breathtaking splendor, and I think only the coldest of dead hearts could be left un-moved. Trust me, it’s a tonic for whatever ails you. And trust me further, “Enter the Loop” will be on my list of 2022’s Most Infectious Extreme Metal Songs.

See? I guess I had already decided how to treat this song, and just forgot. By the way, the band’s new album, The Flight After The Fall, is set for release by Magnetic Eye Records on March 3rd. 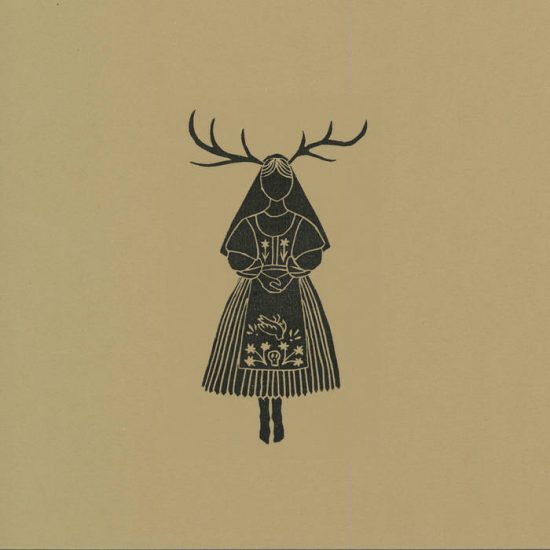 This band’s 2020 split with Abyss (their second release overall) got me focused on them in a hurry, and so I pounced on their 2022 debut album Zverstvá. One of the first singles, “Revúca” (which came with a lyric video), quickly proved that the talents demonstrated on that split had flourished even more. It got its hooks in my head fast, and they’ve stayed there.

A press release reported that “Revúca” means “wailing”, and that “the song speaks about climate issues of our wailing planet and its relation to humankind”.

Soft ringing guitar tones announce the song but the music’s energy grows steadily, eventually firing like a feverishly jittery pulse.The guitars brightly ring and swirl again, but the ranging vocals are persistently harsh and harrowing. The song also benefits from a live-wire rhythm section. When the band reprise the soft opening melody, you may realize that it got stuck in your head the first time you heard it, and there’s a guitar solo as the jolting end approaches which is truly scintillating.

I’m including a stream of the album track here, but I’m also including a live performance of the same song filmed last October at a club in Zvolen, in which Besna were joined by the vocalist and guitarist of the Slovakian band Solipsism — whose 2022 album Our Night Never Ends is also well worth your time (you can find it here).