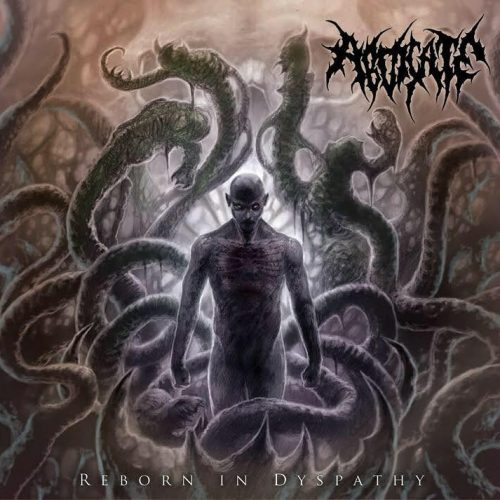 (Vonlughlio reviews the new fourth album by the brutal death metal band Abdicate, which will be released by Sevared Records.)

This time around I’m very fortunate to be doing a small write-up for the new album by Abdicate entitled Reborn in Dyspathy, set to be released via Sevared Records in the upcoming weekd.

This project came to life back in  2008 in Rochester, New York (where I used to live in that same time), and released their debut EP Relinquish the Throne that same year. It showcased the talent and potential that could be developed in upcoming releases. END_OF_DOCUMENT_TOKEN_TO_BE_REPLACED