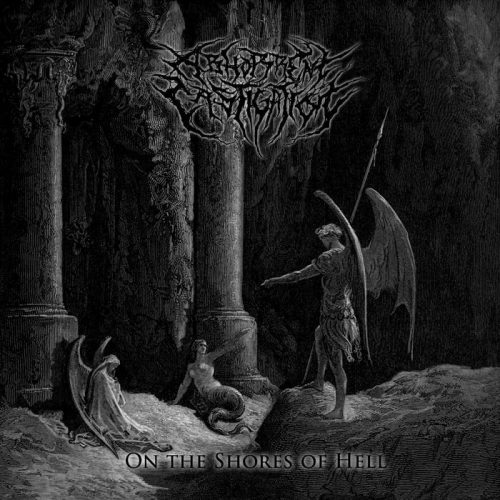 This band was founded back in 2012 and in the same year released their demo Enthralled by Abysmal Delusion, which took the scene by force and showcased the prodigious musical talent of this project. The cover of Cerebral Effusion’s “Into Morbid Obesity” on that demo was just godly from start to finish.  Two years afterward they released their debut album Throne of Existential Abandonment, which included as session drummer the mighty Lille Gruber (Defeated Sanity) and Anton Zhikharev as session bassist (also an amazing musician). Along with Torso (guitars) and Al (vocals), they created one of my favorite BDM debut albums ever. END_OF_DOCUMENT_TOKEN_TO_BE_REPLACED 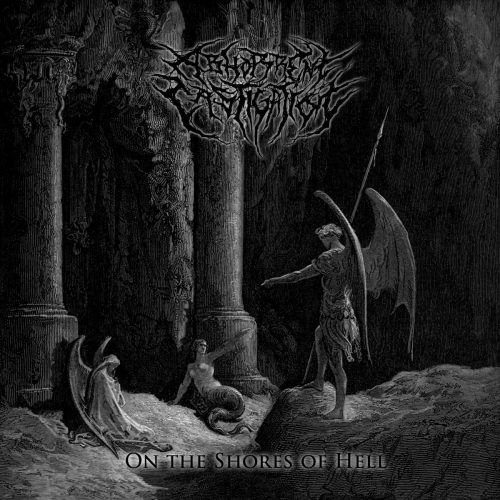 It has been a little while since I’ve found a band by falling into the social media vortex of going from band to band to band, exploring who was playing shows with whom, who is showing up in various band recommendation segments, etc., and Germany’s Abhorrent Castigation were a result of such an adventure.

I’ve mused a few times in reviews this year about groups that I feel get slid across my metaphorical desk because someone listened to them and went ‘oh, I know exactly who to give that to’. Well, the opposite happened with Abhorrent Castigation. I listened to their new EP and knew that had it not crossed my desk, they would’ve eventually found their way on here anyway because they have appeared on this very site before – granted, way back in the yonder days of 2014, but still. It’s a good bet that eventually they would’ve appeared fully formed out of the mist once again, bringing their hybrid of brutal death, grind, and slam as all hell. END_OF_DOCUMENT_TOKEN_TO_BE_REPLACED