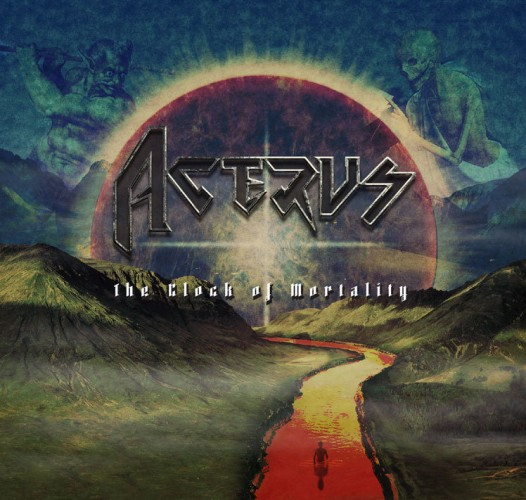 In a recent edition of our weekly Rearview Mirror series I featured some music from the long-running death metal band The Chasm, a group that came together in Mexico City and now makes their home in Chicago. I mentioned in that feature that The Chasm’s main man Daniel Corchado has a side project called Acerus, and Acerus released a new full-length on January 15 entitled The Clock of Mortality. If you know anything about The Chasm, I doubt I have to sell you on this new Acerus release. But in case this is all new to you, I’ll say this: END_OF_DOCUMENT_TOKEN_TO_BE_REPLACED