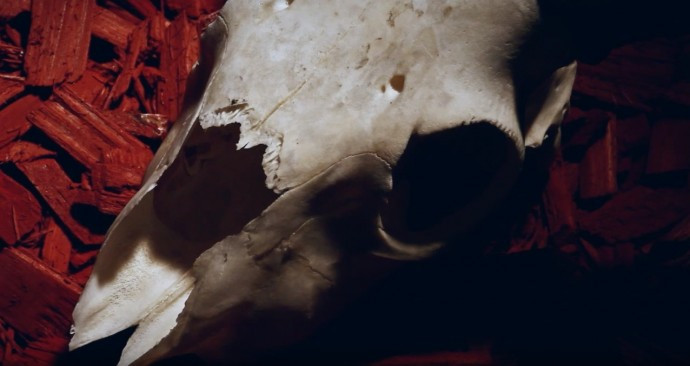 The new album by this Austrian band, III: Trauma, is fantastic. We’ve already featured one of the new tracks (here) and premiered a second one (here), and yesterday the band debuted a video for a third one. END_OF_DOCUMENT_TOKEN_TO_BE_REPLACED