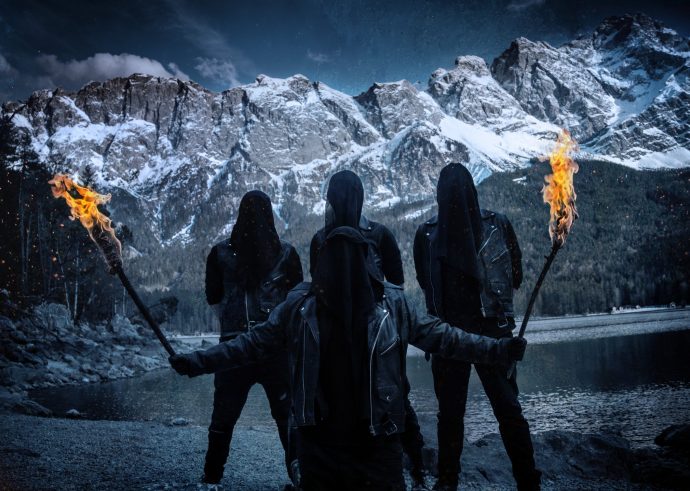 To begin, I chose a video for “Elegance of Irony“, a song off a new album named The Redemptive End by these Bavarian black metallers. END_OF_DOCUMENT_TOKEN_TO_BE_REPLACED

Wonderful cover art on this one, credited to the band’s sole instrumental performer on this release, Viktor Jonas, based on the original artwork “Grappling for the Lost Cable” (ca. 1866) by Robert Charles Dudley. It’s for a single called The Shipbreaker’s Song, with a B-side track named “The Sunken Place“. And yes, our own Andy Synn wrote the lyrics and performed the vocals on these two songs. END_OF_DOCUMENT_TOKEN_TO_BE_REPLACED

(For the August edition of The Synn Report, Andy compiles reviews of all the releases by Sweden’s Apathy Noir, including the band’s 2016 album Across Dark Waters.)

Recommended for fans of: Opeth, In Mourning, October Tide

By my current reckoning I’ve got at least another two years’ worth of entries for The Synn Report lined up, and I don’t doubt that I’ll end up discovering even more bands worthy of inclusion during that period, so we’re in no danger of running out of potential candidates just yet. Hell, I’d hazard that there’s probably several other bands in my current collection who’ll be eligible by that time as well. So there’s no need to worry. This particular column won’t be ending any time soon.

For today’s entry we’re off to Sweden to touch base with Prog-Death duo Apathy Noir (formerly Apathy), the brainchild of multi-instrumentalist Viktor Jonas, who have so far produced one EP and three stand-alone albums, the most recent of which, Across Dark Waters, was released in January of this year.

Now, to address the elephant in the room, I’ll acknowledge that the solemn Swedes owe a very heavy debt to early Opeth – particularly around the My Arms, Your Hearse period. But I’m confident you’ll find that there’s more to them than just that, particularly when they delve into the doomier, gloomier side of their repertoire.

Still, with Akerfeldt and co. treading ever further down the path of pure retro-proggery, there’s something of a vacuum out there right now, and Apathy Noir seem to be doing their damnedest to fill it! END_OF_DOCUMENT_TOKEN_TO_BE_REPLACED