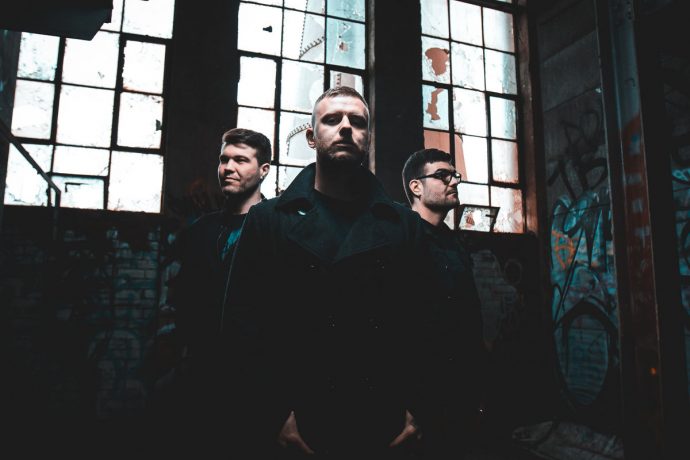 (As the year limps to the finish line Andy Synn continues to recommend 2020 albums we haven’t yet covered in detail, bringing us three more reviews today.)

For today’s edition of “Unsung Heroes” we’re looking out towards the edges of the nascent (and slightly controversial) “Post-Death” scene, with three bands who – each in their own way – have taken a sound rooted in the firm foundations of Death Metal and nurtured it, cultivated it, in a much more expansive and progressive direction, cross-breeding it with outside elements and influences in an attempt to produce a new, hybrid-strain of heaviness which is more than just the sum of its varied parts.

Have they been successful? Well that, to an extent, is in the eye of the beholder, but I’d say that each of the three bands featured here shows a lot of promise and potential (in some cases a frankly incredibly amount), to the point where some of them (perhaps even all of them) may one day become future leaders and trailblazers in this slowly evolving sub-scene. END_OF_DOCUMENT_TOKEN_TO_BE_REPLACED

Wonderful cover art on this one, credited to the band’s sole instrumental performer on this release, Viktor Jonas, based on the original artwork “Grappling for the Lost Cable” (ca. 1866) by Robert Charles Dudley. It’s for a single called The Shipbreaker’s Song, with a B-side track named “The Sunken Place“. And yes, our own Andy Synn wrote the lyrics and performed the vocals on these two songs. END_OF_DOCUMENT_TOKEN_TO_BE_REPLACED 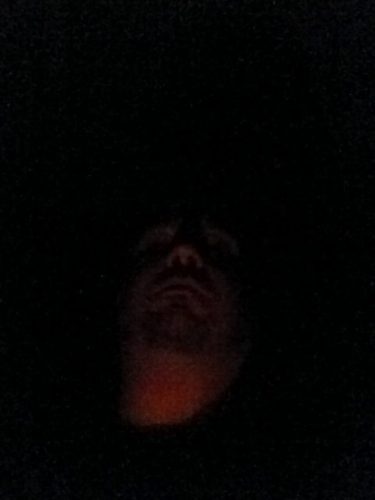 Anyway, all of this preamble is really just a long-winded way of saying that the following collection of reviews hasn’t been paid for or solicited in any way. It’s just a bunch of albums I’ve stumbled across in the last few weeks/months that I felt like writing about and recommending to you all. END_OF_DOCUMENT_TOKEN_TO_BE_REPLACED