I missed two weekdays in the rollout of this list, and I want to make up for that, so that’s the justification for breaking my promise to finish this list by the end of January. I have this installment today, and I’ll have another one tomorrow, and then on Monday I’ll tie things up with a black bow by listing all the songs from start to finish. Of course I won’t really be finished, because a ton of deserving songs will have been omitted. I will just have forced myself to stop.

Today’s four songs are all well-deserved exceptions to our porous rule about singing. The musical styles of the songs are all different from each other. All together, they make for an enthralling (and infectious) playlist.

Wil Cifer reviewed GastiR – Ghosts Invited for us, and concluded with this paragraph: “This is one of the few albums this year that I have been able to just leave on a let-play all day, on endless repeat, and not get bored with it. If you do not need your black metal to live on blast alone and prefer the feel of darkness, then this is more than worth your time”. END_OF_DOCUMENT_TOKEN_TO_BE_REPLACED 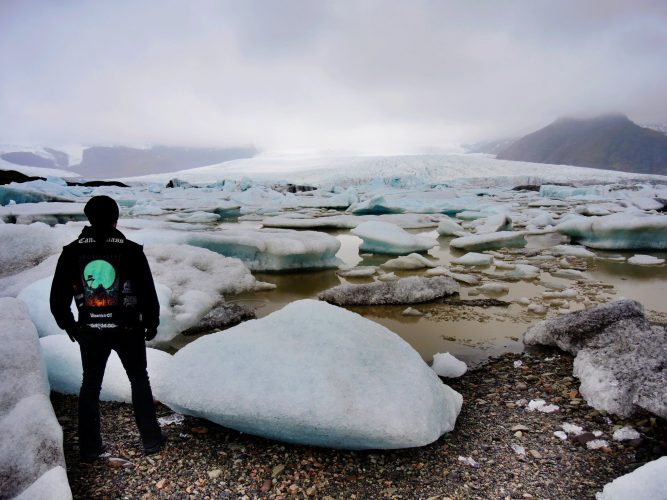 (For this week’s edition of his series on lyrics in metal Andy Synn reached out to Keith D., the main man behind the Wisconsin band Arctic Sleep, whose latest album Kindred Spirits was released in July.)

The new Arctic Sleep album, Kindred Spirits, is easily one of the most rewarding records of the year.

This isn’t just an opinion, it’s empirical fact, supported by research done by some of the world’s top scienticians. Cough…

Ok, so maybe it is just my opinion, but it’s still a fantastic album, full of rich textures and lush melodies and positively brimming with heartfelt emotion (and you can read more about it here).

Even better, you’ve now got the chance to learn even more about the band’s music courtesy of the following interview with main-man Keith D. END_OF_DOCUMENT_TOKEN_TO_BE_REPLACED 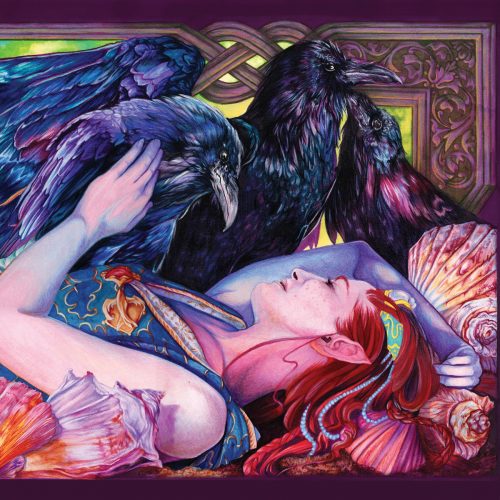 (This is Andy Synn‘s review of the 7th album by the solo project Arctic Sleep from Milwaukee, Wisconsin, which was released on July 12th. It is a significant exception to our “rule” about singing. The cover art was created by Jennifer Weiler.)

Some of our readers may not be aware of this, but the Metal blogosphere (of which we are but a small part) is kind of like its own separate ecosystem, with all the various sites and zines and writers sharing and interacting within the same digital space, by turns feeding, and being fed upon, and occasionally coming together to copulate, exchange information, and (hopefully) create something new.

Case in point, I have to give full credit to those brave lavatorial adventurers at The Toilet ov Hell for introducing me to the music of Arctic Sleep, whose latest album I’ve been listening to pretty much non-stop over the weekend. END_OF_DOCUMENT_TOKEN_TO_BE_REPLACED