There are some old favorites among the bands I chose for this round-up, beginning with the veteran Kansas City collective, Ares Kingdom — Chuck Keller (guitar), Mike Miller (drums), and Alex Blume (bass, vocals). Their fourth album, By the Light of Their Destruction, will be released on May 15th (CD and vinyl) by Nuclear War Now! Productions, and the song below is a track named “Eighteen Degrees Beneath“. END_OF_DOCUMENT_TOKEN_TO_BE_REPLACED 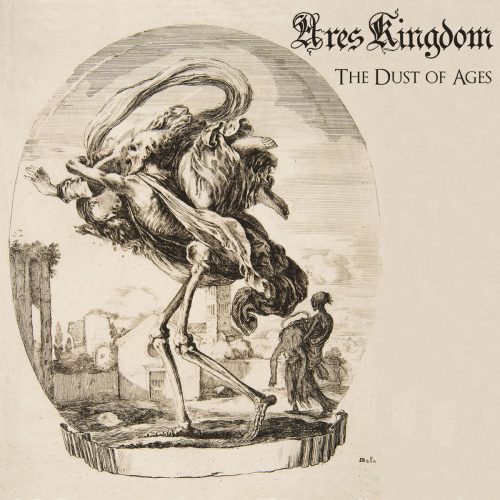 My interest in this Kansas City death-thrashing band, whose recording roots go back into the mid-’90s, extends to the very early days of this site — the first review I wrote about their music was in May 2010, about six months after I launched NCS. I’ve written more things about them since then, not only because their music is so damned good but also because I also got interested in their personal stories. END_OF_DOCUMENT_TOKEN_TO_BE_REPLACED

Roughly two years after the release of their last album, Veneration, Kansas City’s Ares Kingdom are about to drop a new one. The name is The Unburiable Dead, and the CD release is projected for early September on Nuclear War Now!, with LPs to follow. The album cover, which I think is wonderful, is based on a piece by the German artist George Grosz (1893 – 1959) called “The Pit“. When a friend of the band told me about the cover, he included this quote by the artist, who led a fascinating and tumultuous life: END_OF_DOCUMENT_TOKEN_TO_BE_REPLACED 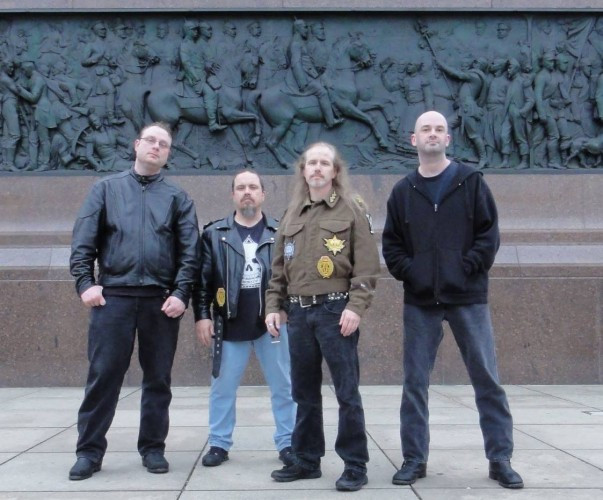 What motivated me to write about parents (besides too much tequila) was my recent piece on an awesome KC band called Ares Kingdom and their album Incendiary, and some messages we received in response to it. In addition to praising the music, I praised the album art — the kind of thing that many bands do poorly, and that’s often lost in our download culture when it’s done well. END_OF_DOCUMENT_TOKEN_TO_BE_REPLACED 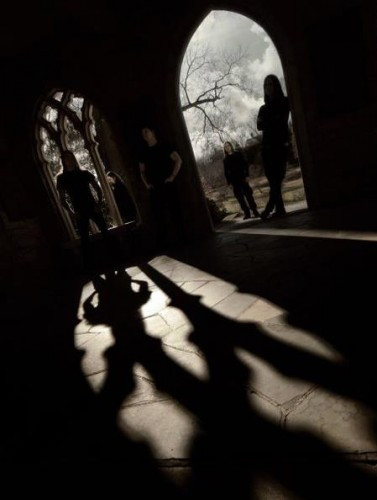 Check it out next . . . END_OF_DOCUMENT_TOKEN_TO_BE_REPLACED 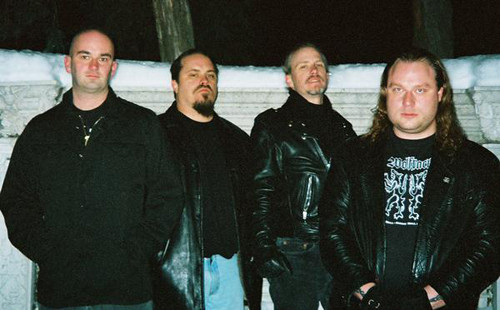 We don’t know Chuck Keller, or his dad. What we do know is this: We don’t deserve our parents. We don’t “earn” them. They are who they are, and we are who we are. If they love and support us (as appears to be true of Chuck Keller’s dad), that’s a gift, for which we should be fucking thankful. If they fail to understand us, or worse, if they undermine and damage us, it’s usually not our fault, though we so powerfully take our cues from them that we think it is. (more of this after the jump . . .) END_OF_DOCUMENT_TOKEN_TO_BE_REPLACED 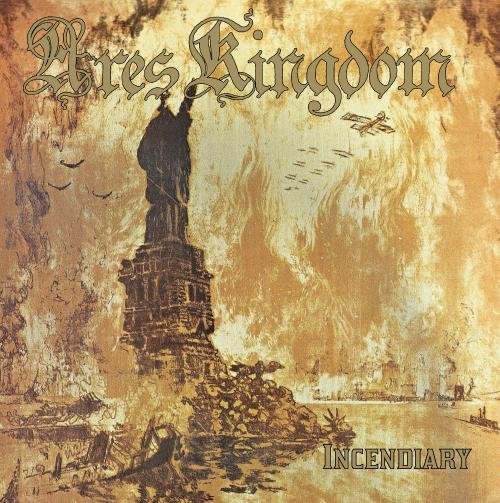 How to sum this up? What’s striking about this band is their ability to connect deeply to the roots of thrash and death metal and make those sounds come alive with the same power and authenticity that have caused the genres to live as long as they have, but at the same time to create something new and amazing.  (continue reading after the jump, and listen to an awesome song from Ares Kingdom . . .) END_OF_DOCUMENT_TOKEN_TO_BE_REPLACED