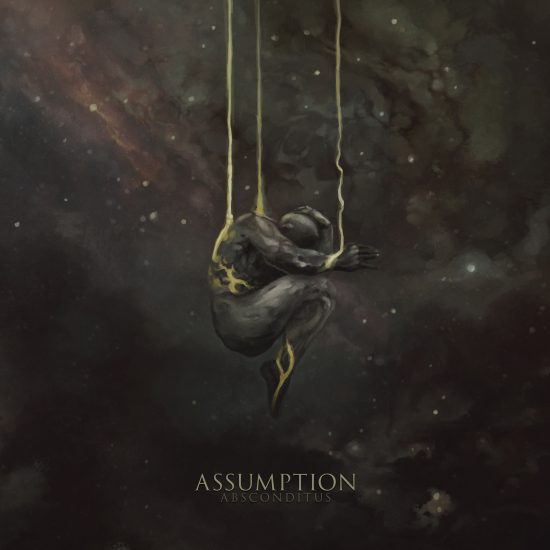 With a 2012 demo (Mosaic of the Distant Dominion) and a 2015 EP (The Three Appearances) behind them, the Italian doom/death band Assumption are returning with a strikingly good debut album. Entitled Absconditus, it will be jointly released on April 20 by Everlasting Spew Records and Sentient Ruin Laboratories. And today we have a couple of firsts for you — the first disclosure of the album’s memorable cover art by the talented Lauri Laaksonen (Convocation, Desolate Shrine), and the first song premiere from the album, which happens to be the expoansive opening track, “Liberation“.

At more than 15 minutes in length, it is indeed a sprawling saga, but one that draws the listener ever deeper into its powerful spell as the minutes pass. Losing interest isn’t a risk here… but losing your bearings on what passes for the reality around you definitely is. END_OF_DOCUMENT_TOKEN_TO_BE_REPLACED 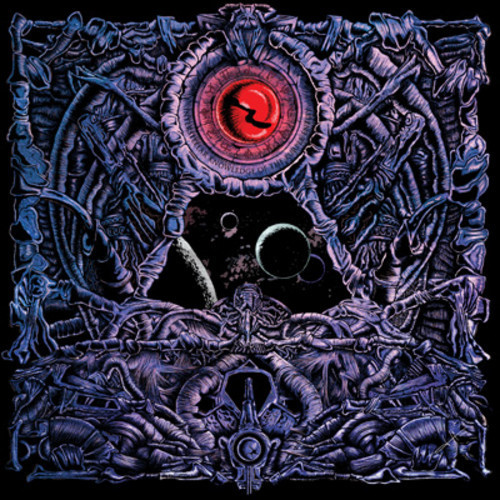 I loved this French band’s previous 2014 EP Deathmanicvs Revelation with an unholy love. I have little reason to doubt that I will experience similarly unnatural attractions to their new one, Interstellar Knowledge of the Purple Entity. Apart from my intense desire to obtain more knowledge about The Purple Entity (!), the advance song that became available for listening this weekend is like an aphrodisiac for the ears. END_OF_DOCUMENT_TOKEN_TO_BE_REPLACED