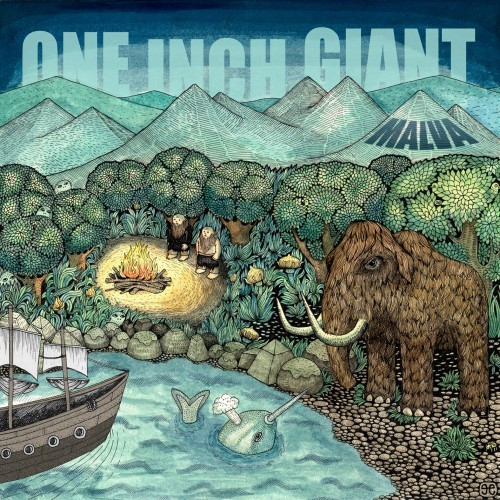 I suppose the music of One Inch Giant is best described as stoner metal, though within that general genre description the six songs on Malva display considerable variety, and you don’t need unusual bladder control to get through them. All the singing is clean and all the songs are distinctively melodic. In fact, some of you might classify some of the songs as bluesy rock instead of metal, though all of them have got a satisfying element of heaviness in company with all the melodic hooks, and some are just flat-out heavy as fuck. (more after the jump . . .) END_OF_DOCUMENT_TOKEN_TO_BE_REPLACED