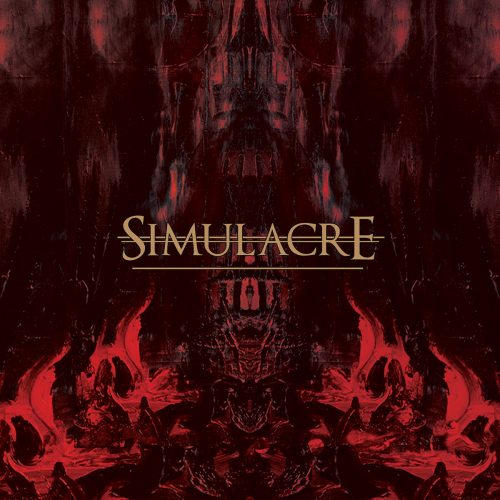 (This is Part 4 of a 5-part series by Austin Weber about noteworthy January releases and a few from the end of last year.)

Simulacre is a brand spanking new offshoot of the legendary (in underground circles) French “technical/progressive black metal” band Asmodée. While it’s a pain in the ass, I’m quite thankful as usual that Facebook allows you to “follow” a band’s every post, since I would have never heard about the birth of Simulacre otherwise. END_OF_DOCUMENT_TOKEN_TO_BE_REPLACED

This first band I have heard of before, but haven’t thought about in years. In fact, the last time I wrote about them was January 2011 in a review of their debut album Dead Lover’s Guide, which I accompanied with photos of gigantic chainsaws. Instead of massive chainsaws, this time I have an image of one of Paolo Girardi’s most monstrous artistic creations, which appears on the cover of this Czech band’s new album, Satanic Corpse. END_OF_DOCUMENT_TOKEN_TO_BE_REPLACED