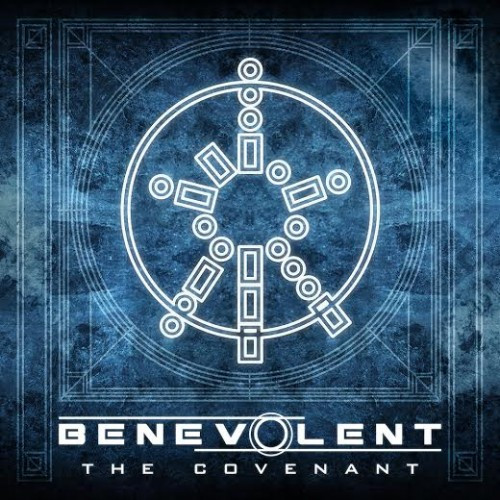 (In this post TheMadIsraeli reviews the debut album by Benevolent from Dubai.)

Islander recommended I check out this album some time ago.  I have to admit, I made an ass out of myself by prematurely judging the album before I gave it its just due with a fair listening.  What I listened to, at first, sounded like generic djent-infused groove metal.  Those are definitely big components of the sound of Dubai’s Benevolent.  But the music boasts a large array of modern melodic death metal elements as well — and after giving their debut The Covenant a solid listen, I can now safely say this may be one of the best modern metal bands out there.

I get vibes of Scar Symmetry, Textures, Cynic, Chimaira, and Fear Factory from this record, and even some aspects that remind me a bit of Byzantine.  It’s all about low-tuned riffage, lush walls of sound, fusion shred, dimension-opening gutturals, and airy cleans.  It’s kind of funny — they embody both things you guys would generally like, and also things most of us have grown tired of (mostly pertaining to djent elements).  Benevolent make those undesirable elements work in their favor, though, mostly through an immaculate perception of how to use all their elements in a push/pull dynamic. END_OF_DOCUMENT_TOKEN_TO_BE_REPLACED 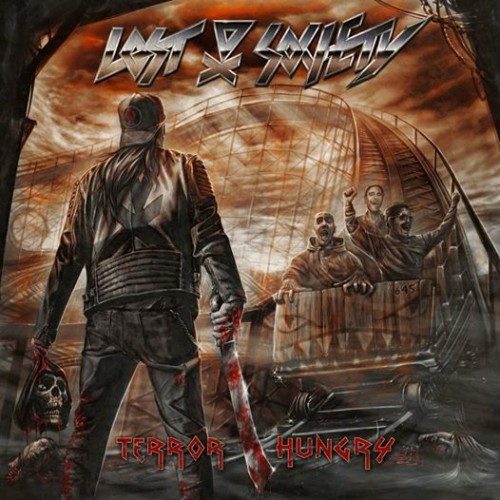 I think it’s appropriate to disclose (again) that I’m probably the least appropriate of our writers to comment about thrash, because I’ve never been an enormous fan of the genre and have an even lower tolerance for the new wave of “re-thrash” bands. On the other hand, maybe my extreme pickiness when it comes to thrash will add weight to the enthusiasm I intend to express for “Lethal Pleasure”: It’s just a blistering, hell-on-wheels blast of speed metal, shot through with super-heated riffs and crazy soloing and some nice melodic hooks. It’s so damned much fun that the gang shouts make sense. Here you go: END_OF_DOCUMENT_TOKEN_TO_BE_REPLACED