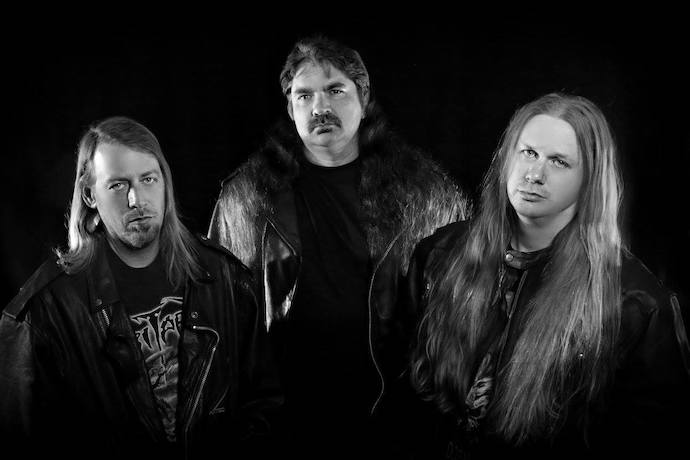 It’s said that Bestialord raised its head in 2016, but when you see Mark Anderson (guitars, vocals) and Chris Johnson (drums) in the same band, Sanctus Infernum comes to mind. It’s their previous blackened death doom outfit, which seems to have beem put on hold in about 2014 after eight years of darkness, blasphemy, and death. So Mark and Chris, alongside Rob Harris, started this new project, and look — GrimmDistribution released Bestialord’s sophomore record a few months ago. The Black Mass Wedding album still displays a few Sanctus Infernum features, but it has its own individuality as well. Let’s make it clear with Mark. END_OF_DOCUMENT_TOKEN_TO_BE_REPLACED