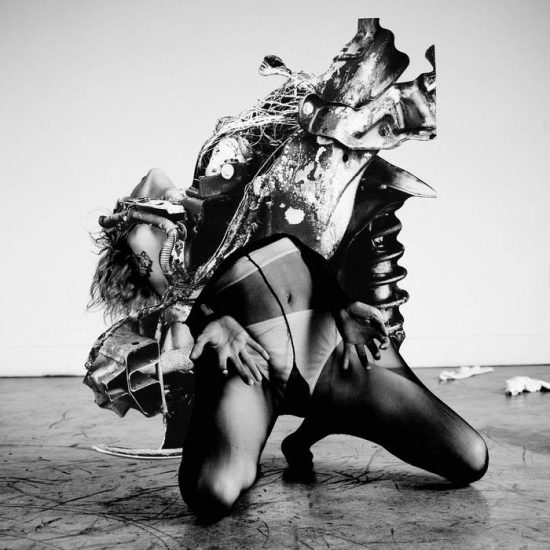 (We had a torrent of reviews from DGR last week, and we have another one to kick-start this new week. The subject is the second LP from Midwestern US industrial metal outfit Black Magnet, which was released by 20 Buck Spin at the end of July.)

It seems only fitting, given the Author & Punisher and Lament Cityscape reviews that have floated across the site (one of which was the fault of yours truly), that at one point or another we were going to find our way to the doorstep of the industrial project Black Magnet.

The group’s recent album Body Prophecy was released at the tail end of July via 20 Buck Spin and is one of those releases where if you were curious in any sense what sort of music they made, you just had to see that the closing track was a remix by Godflesh‘s Justin Broadrick.

Black Magnet have been around for a few years now, though they are still a newer project, and Body Prophecy represents only the second full-length for the band. Arriving two years after their album Hallucination Scene, Body Prophecy tries hard to refine the band’s sound while also indulging in some hefty hero worship. It’s hard not to draw comparisons throughout the album as Black Magnet leans hard into the electronics-driven side of its sound, augmenting its guitar and hammering drums for something that could draw a wall of comparisons to groups like Nine Inch Nails, Ministry, and yes, the aforementioned Godflesh. END_OF_DOCUMENT_TOKEN_TO_BE_REPLACED 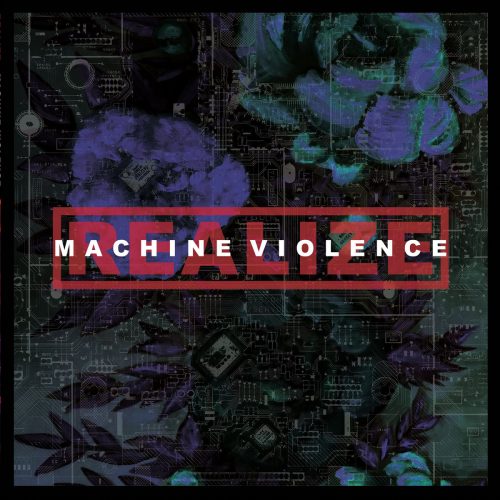 It’s easy to look to the past with rose-colored glasses, but the late eighties and early nineties sure do seem like a distant utopia at times. Yet, that time period spawned the unholy marriage of Industrial music and Extreme Metal, which can often produce some of the most nightmare-ish tunes this side of the river Styx.

It’s only fitting that this kind of stuff is making a comeback nowadays as the material seems well-suited to describe the not-so-slow-motion apocalypse we are being forced to live through. Bleakness and relentless tragedy are the order of the day, and Realize and Black Magnet are two bands diving headfirst into this chasm. END_OF_DOCUMENT_TOKEN_TO_BE_REPLACED