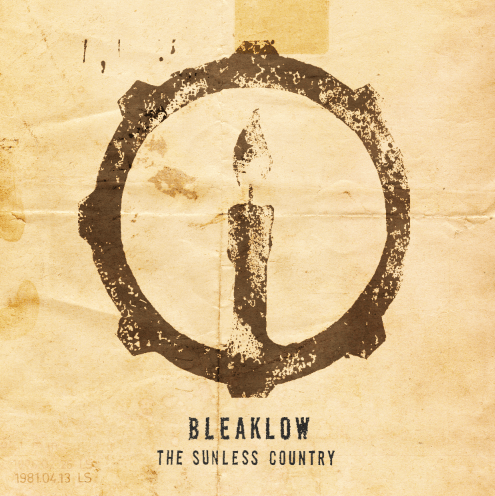 It’s been too long since we last showed some love for our blog brethren at Death Metal Baboon, so we’re remedying that. If you haven’t discovered the delights of DMB, you should. Here at NCS, we pride ourselves on promoting underground metal by spotlighting not-so-well-known bands from around the world, as well as the bigger names that everyone has heard of — but in that department, DMB has got us beat. Especially for metal coming out of Europe, they do an excellent job ferreting out musical gems from bands who don’t get much exposure here in the States, and DMB writer (and frequent NCS commenter) byrd36 does the same for State-side music.

Apart from showing some love and appreciation for DMB, the purpose of this post is to alert you to two recent pieces of content at that site I thought might interest you. The first is an entertaining and informative interview that DMB head-honcho Niek Baboon conducted with Dutch folk-metal band Heidevolk. You remember Heidevolk, don’t you? They were included in one of our MISCELLANY posts in late August (here), and  that mention has led to increased attention to folk metal at NCS (thanks in large part to the energies of our guest contributor Trollfiend). Check out Niek’s recently expanded interview HERE. When it comes to the Dutch, it takes one to know one.

The second piece of DMB content concerns a 3-piece UK instrumental metal band called Bleaklow. Niek reviewed their latest EP (The Sunless Country) HERE. His review led me to listen to the album, and today he alerted me to the fact that it’s now available for download on Bandcamp at a “name your price” option. The EP is one, long, 24-minute song. Like Niek, I have some trouble describing it, except to say that I like it a lot. It’s more on the prog side of the spectrum than most of the music we cover here, but it’s definitely headbang-worthy. Gritty, compelling, stripped-down prog with heavy balls. And a sweet sax solo in Part IV of the song. I’m including the second part of the song after the jump, and you can stream the whole thing via that Bandcamp link. END_OF_DOCUMENT_TOKEN_TO_BE_REPLACED