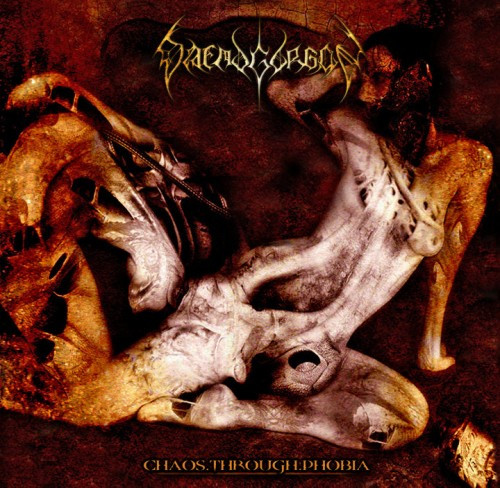 Daemogorgon is a black metal band who came into existence in 2005. They produced a demo CD called Mortiis Tivmphvs and last year saw the release of an EP titled CHAOS.THROUGH.PHOBIA. The band are currently at work on their debut album. Vasco sent me a link to a song from the EP called “Temple Dementia”, and I gave that one a listen. END_OF_DOCUMENT_TOKEN_TO_BE_REPLACED