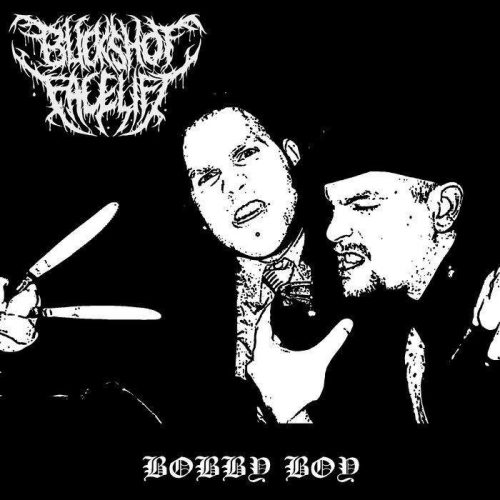 The song is a chaotic and interesting slice of weird, genre-bending grind, which is oddly the norm for Buckshot Facelift. It’s a raging elegy for a fallen comrade, one that’s played tightly, but in a free-flowing manner, cycling and rampaging through genres and passages with wild abandon like a drunken rhino on LSD. END_OF_DOCUMENT_TOKEN_TO_BE_REPLACED 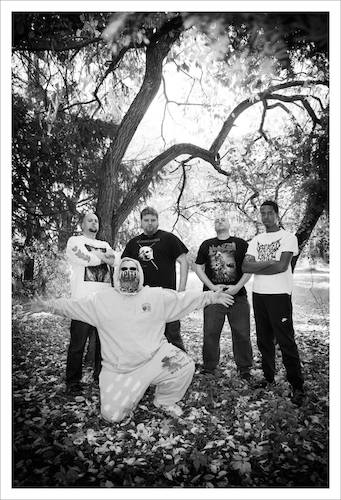 (Austin Weber brings us this premiere of a video from Buckshot Facelift, and the following introduction.)

We’ve been covering New York/Long Island-based weirdo grinders Buckshot Facelift for several years now, and every time the band drops a new release, it’s always a thrill to see the new direction they go in. The group recently dropped their 4th album, Ulcer Island, and it’s quickly become one of my favorite grind releases of the year so far, chiefly due to how far outside of the short and straightforward grind norm the music is. Buckshot Facelift write very eclectic, intricate, and death-metal-heavy grind on the majority of the songs on Ulcer Island.

As mentioned in our previous writings about Buckshot Facelift, the band rarely perform full tracks of conventional grind, though there are a few cuts like that on Ulcer Island. Overall, the music includes a lot of separate and varied death metal influences, powerviolence, and some doom sprinkled about too.

We’re here today to premiere a music video for “Don’t Hang From the Pipes”. Musically, the track is a wild journey into death-metal-riddled grindcore, delivered in a unique way that doesn’t resemble what most people would think of as deathgrind. END_OF_DOCUMENT_TOKEN_TO_BE_REPLACED 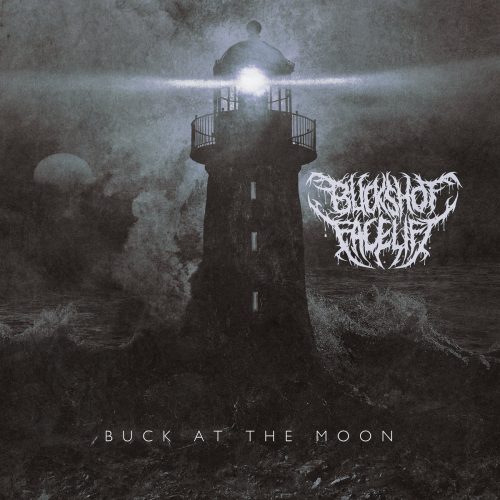 For the sake of brevity, I’m going to refrain from covering any obscure stuff I’ve covered or helped stream early through my other gig at Metal-Injection. But in spite of that, I urge you to peruse what I’ve covered there in 2016 so far through the following link here. You might be surprised at the stuff you uncover that hasn’t been covered here at NCS to date! Now onto the first installment of some new gems you absolutely must give a listen to. END_OF_DOCUMENT_TOKEN_TO_BE_REPLACED 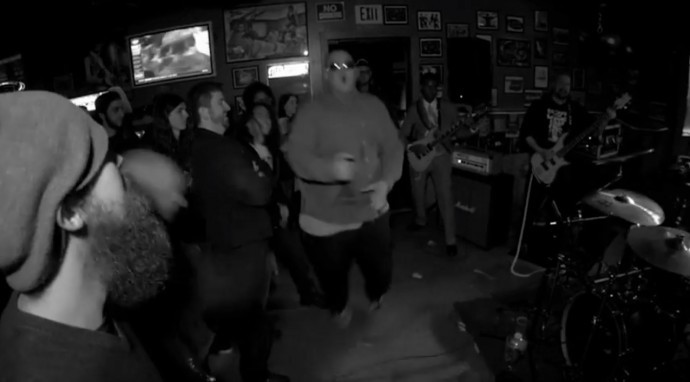 Last fall our man Austin Weber enthusiastically reviewed Living Ghosts of the North Shore, the new EP by a New York group with one of most evocative band names ever: Buckshot Facelift. Today we bring you the premiere of the band’s official video for the EP’s title track.

Before turning to the video, I want to excerpt Austin’s review, as an introduction for people who haven’t yet been exposed to Buckshot Facelift:

END_OF_DOCUMENT_TOKEN_TO_BE_REPLACED 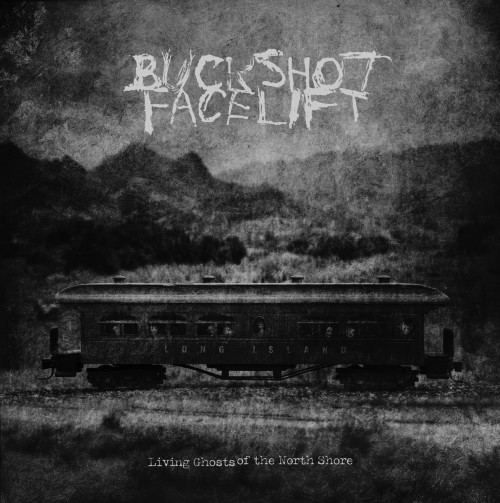 When I was fortunate enough to see (and cover here at NCS) the Artificial Brain, Pyrrhon, and Gigan tour in Covington, Ky, a few weeks back, I also had the honor of speaking with Artificial Brain swamp monster/wookie/vocalist Will Smith. He even gave me a copy of his old band Biolich’s material, a group I adored long before Artificial Brain or Buckshot Facelift came into existence. I’ll embed a song by them at the end of this review for those interested. (The band started out as a Demilich worship act, but evolved into something much more eclectic later on. Biolich even had the superbly talented guitarist Andrew Hock (Castavet) in their ranks, but not  many know that either.)

But to get back on topic, in the course of our conversation Will let me know that his other band, Buckshot Facelift, had a new EP coming out soon. He graciously gave me a physical copy in order to check it out — under one condition: He told me to be honest with how I felt about it. And honestly, its fucking awesome, hence this review. END_OF_DOCUMENT_TOKEN_TO_BE_REPLACED