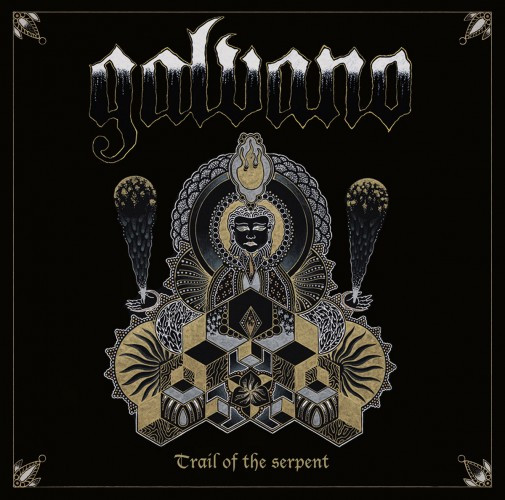 It was almost two years ago when I last wrote about this two-man sludge metal band from Gothenburg, Sweden — July 4, 2013, to be exact. Back then, the subject was a song from their last album, Two Titans. Now they have a new full-length named Trail of the Serpent that’s being released on May 25 by Candlelight Records. (with vinyl coming in July via Pelagic Records). Thanks to an alert from Bandcamp yesterday I learned that a new song named “Stench of Prey” is now available for streaming. It is one hell of a song. END_OF_DOCUMENT_TOKEN_TO_BE_REPLACED