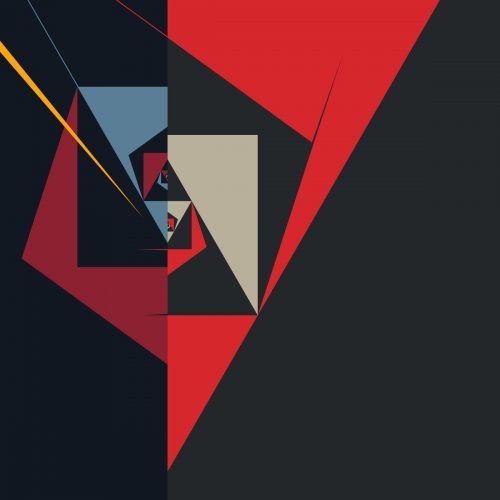 (Todd Manning is the author of this review for Meta, the new third album by New York’s Car Bomb.)

I’ll admit it, I was disappointed with the direction Dillinger Escape Plan took starting with their third full-length Miss Machine. That’s not meant to disparage the band or their later work — it’s actually quite good and I’m sure they don’t need my approval anyway. But, the promise of sheer chaos was so strong with Under the Running Board and Calculating Infinity that I bought into the premise hook, line, and sinker. And honestly, some of the group’s more recent work had headed back to their original direction, which was a pretty awesome turn of events. But what I want to talk about is the third full-length coming from New York-based mad men Car Bomb.

Car Bomb have always embraced the chaos and confusion and have taken that original Dillinger-inspired blueprint to new and unforeseen depths of madness. Their latest release Meta sees them further explore their sound, continuing to add more dimensions and explore greater ranges of dynamics. These qualities are fleshed out well by the production work of Gojira’s Joe Duplantier, who also contributes vocals to the track “The Oppressor”. END_OF_DOCUMENT_TOKEN_TO_BE_REPLACED

While adventurous instrumental prog metal unit An Endless Sporadic may have gotten their biggest visibility boost from being featured in the videogame series Guitar Hero some time ago, the band has never ceased to continue delivering killer music. After a pause in new music for a bit of time, the band is set to release a new album, Magic Machine, on September 16th. Yesterday the band release a new animated music video/new single for “Sky Run”, which heavily features famed Dream Theater-associated keyboardist Jordan Rudess. The amazing visuals that grace the music video are from none other than NCS site favorite Costin Chioreanu, which adds that extra something special to the experience of enjoying “Sky Run”. END_OF_DOCUMENT_TOKEN_TO_BE_REPLACED